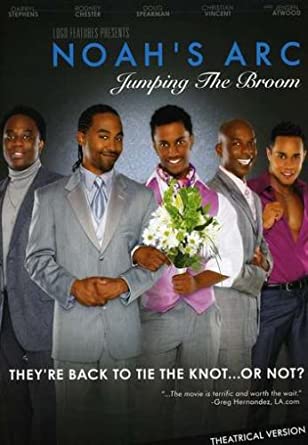 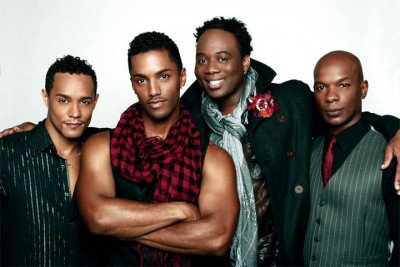 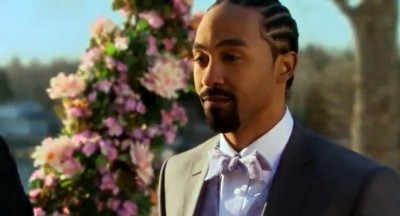 I confess to having a little bit of reunion fatigue these days even though I have watched, and loved, the ones involving the casts of The Nanny, Melrose Place, the men of Desperate Housewives, and Queer as Folk.

But this one has me very excited.

After 12 years, the cast of the LGTBQ drama Noah’s Arc created by Patrik-Ian Polk is reuniting for a 15th anniversary virtual reunion special. which will stream on July 5 at 8pm EDT/ 5pm PDT on Polk’s Entertainment’s Facebook and YouTube pages.

Original cast Darryl Stephens, Jensen Atwood, Rodney Chester, Doug Spearman and Christian Vincent are set to return for the reunion titled Noah’s Arc: The ‘Rona Chronicles, which speaks to the current landscape. The scripted episode will be followed by a live Q&A with Queer Eye‘s Karamo Brown.

“Not a day goes by that I don’t get messages, tweets, DMs and emails from the huge Noah’s Arc fanbase saying how much they love & miss the show and begging for a reboot,” Polk tells Deadline. “While we’ve all struggled to stay sane during these stressful and trying times, the cast and I wanted to do something special to show our appreciation for all the love we continue to receive from the fans.”

The show following a group of friends navigating the gay dating scene began as a web series that I first saw at a screening at Outfest in 2003 or so. It then moved to television and aired for two seasons on Logo from 2005-2007. It was the first American TV series that featured all-Black and gay cast of characters and fans like me were heartbroken when it was canceled. But we did get some closure with the feature film Noah’s Arc: Jumping the Broom, which won a GLAAD Media Award.

Trivia question: Whose blurb is featured on the DVD cover of the movie? Looks closely at the top photo for the answer.

Earlier posts:
– Will “Noah’s Arc” ever be revived?
– Doug Spearman on the release of ‘Noah’s Arc’ movie: “They were just going to dance us into five theaters”
– My chat with “DTLA” star Darryl Stephens about leaving Noah behind: People “get to see what else I can do”
– Friday Morning Man: Darryl Stephens!
– Wednesday Morning Man: Jensen Atwood!