Nico Santos of “Crazy Rich Asians” movie and NBC’s “Superstore” part of “Hearts of Gold” at the Greek! 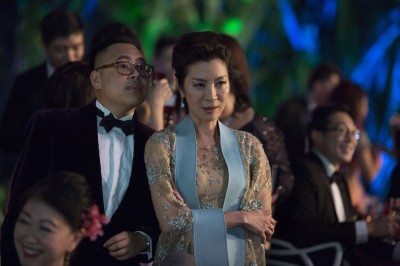 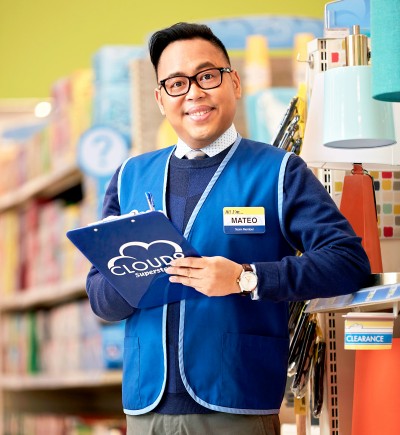 It’s less than two weeks away and I’m getting really excited about Hearts of Gold, the epic, all-star show celebrating 50 years of the Los Angeles LGBT Center.

The show is at the Greek Theatre on September 21 and you can get your discounted tickets HERE.

I’m a big fan of the hilarious Nico Santos who was so good in the blockbuster comedy hit Crazy Rich Asians and has long been a key cast member on the NBC comedy Superstore and am so happy that he will be a part of the show.

Get a group of your friends together and plan an evening of it! Chances are I’ll be doing some rainbow carpet interviews on behalf of the Center. If you have any questions, let me know!