New single from Tom Goss, “Berlin,” is piano-driven ballad about finding another lover after learning of husband’s infidelity 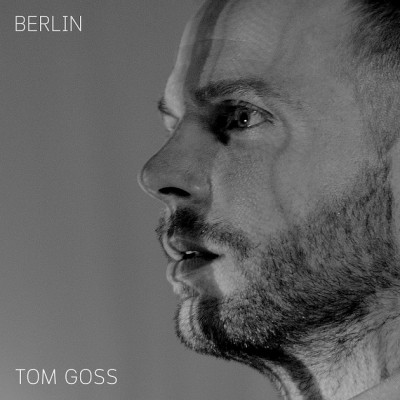 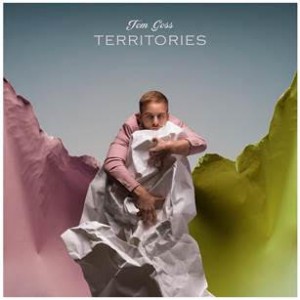 Tom Goss today released his new single and black and white video for Berlin, a piano-driven ballad about finding another lover after learning of his husband’s infidelity.

I saw Tom perform this song live at The Hotel Cafe in Hollywood a few weekends ago and was deeply moved. He told the audience how amidst the darkest hour of their marriage, Tom and his husband chose an unconventional solution in an effort to steady the ship – staying married but initiating “an open relationship with boundaries.” Soon after, Tom took a trip to Berlin where he started to discover what love and sexuality meant to him. As he began to fall in love with someone else, he learned to process how he could love both a new man and his husband.

Berlin is the latest single off of Territories, an album set for release on November 13th. (Download it HERE) I’ve been a tremendous fan of Tom’s music for several years now and feel like this is among his very best.

The 13-track album, produced by Ian Carmichael (Lamb, The Orchids, One Dove), explores the many complications of love. Previous single La Bufadora depicts a fictionalized story of an abusive relationship while highlighting the reality of domestic violence within the LGBTQ community, a timely subject noting October is National Domestic Violence Awareness Month. Statistics show that within the LGBTQ community, intimate partner violence occurs at a rate equal to or higher than that of the heterosexual community. Proceeds from the song and video will be donated to the National Domestic Violence Hotline and the Los Angeles LGBT Center.