Neil Patrick Harris, Ellen DeGeneres among the names being floated as possible successors to Letterman 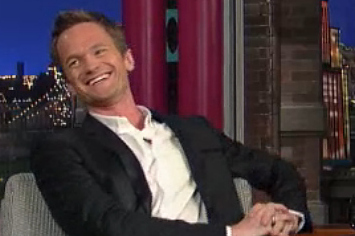 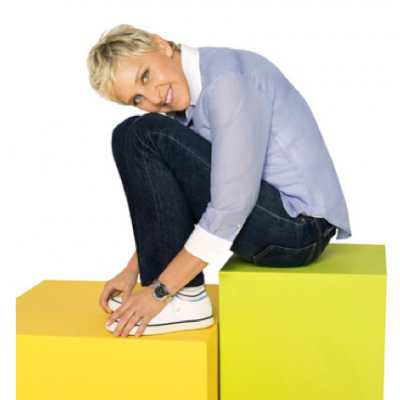 David Letterman announced a few days ago that next year will be his last as host of The Late Show on CBS.

There are plenty of names being floated as possible successors and two of them happen to be part of the LGBT community: Neil Patrick Harris and Ellen DeGeneres.

It’s been nearly 30 years since a woman last hosted a late night show on one of the four broadcast networks – Joan Rivers on Fox in 1986-87. So it would be cool to have Ellen get the gig except she’s so wildly popular and at home in daytime.

NPH, however, would be perfect!

Smart, funny, talented and hugely popular – I’d tune in all the time.

The Wrap has published a chart of likely candidates and ranks their Q Scores which measures a performers recognizability and likeability. Ellen tops the field with NPH a solid second. Stephen Colbert is third followed by Jon Stewart and Seth Meyers.

Below is NPH’s most recent appearance with Letterman: