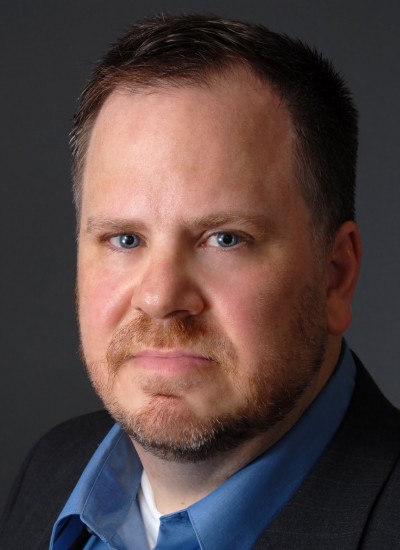 This is such sad news: Michael Triplett, president of the National Lesbian and Gay Journalists Association and the assistant managing editor at Bloomberg-BNA has died.

He was just 48 and had been battling cancer.

I’m president of NLGJA’s Los Angeles chapter and met Michael for the first time last August at a convention in Las Vegas when he was part of a training session for chapter presidents.

Saw him a few days later at the awards banquet handing out the prizes to delighted winners and looked forward to working with him in the year ahead.

Last April, Michael wrote an outstanding column about his battle with an oral cancer unrelated to smoking and drinking. He had endured three surgeries, 42 days of traditional radiation treatment, five rounds of chemotherapy, and five days of advanced radiation treatment. He had almost half of my tongue removed and undergone two high-tech robotic procedures.

And yet, he remained determined and looked forward to writing about future anniversaries of his diagnosis which coincided with his April 20 birthday.

Sadly, he did not make it to another anniversary or birthday.

My condolences to Michael’s family and friends.