My recap of opening night of Outfest 2017! 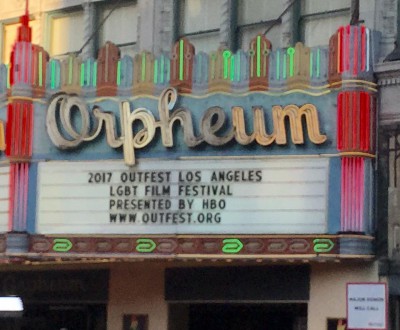 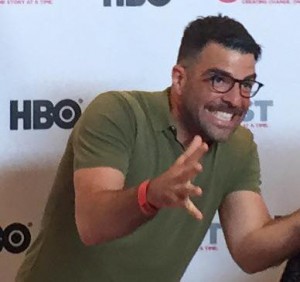 It’s always exciting to be at opening night of Outfest at the Orpheum Theatre.

Honestly, I can’t remember how many I’ve been to but I’m guessing maybe 15.

That’s a lot of memories and last night added to those.

The opening night film God’s Own Country was excellent and we had some star power as Zachary Quinto and Kristin Chenoweth were on hand to pay tribute to honoree Bryan Fuller.

‘I love the word Queer,’ Fuller said at the start of his speech. ‘Outfest itself is a massive queer achievement.’
Fuller remembered his older brother referring to him and his other brother as “queer” and “queer-bait.”

“When I could finally read I remember looking up the word ‘queer’ and being very pleased with what I found, since I had been told I was one,” Fuller added. “I thought, ‘Who wouldn’t want to be queer?’ Every synonym was something I aspired to be: strange, unusual, peculiar. All of them an achievement of their own right. An achievement shared by every filmmaker and storyteller represented at Outfest.”
In all, there will be 190 films shown and attendance is expected to reach 40,000 people, according to Outfest Executive Director Christopher Racster.

Racster spoke of how LGBTQ films have the power to create change and what they have meant in his own life.

He shared that as a teen in the Midwest, he was ‘totally suicidal’ until he found a video store one town over and rented the 1987 gay-themed film Maurice.

‘It could also be the story of a young kid today,’ Racster said. 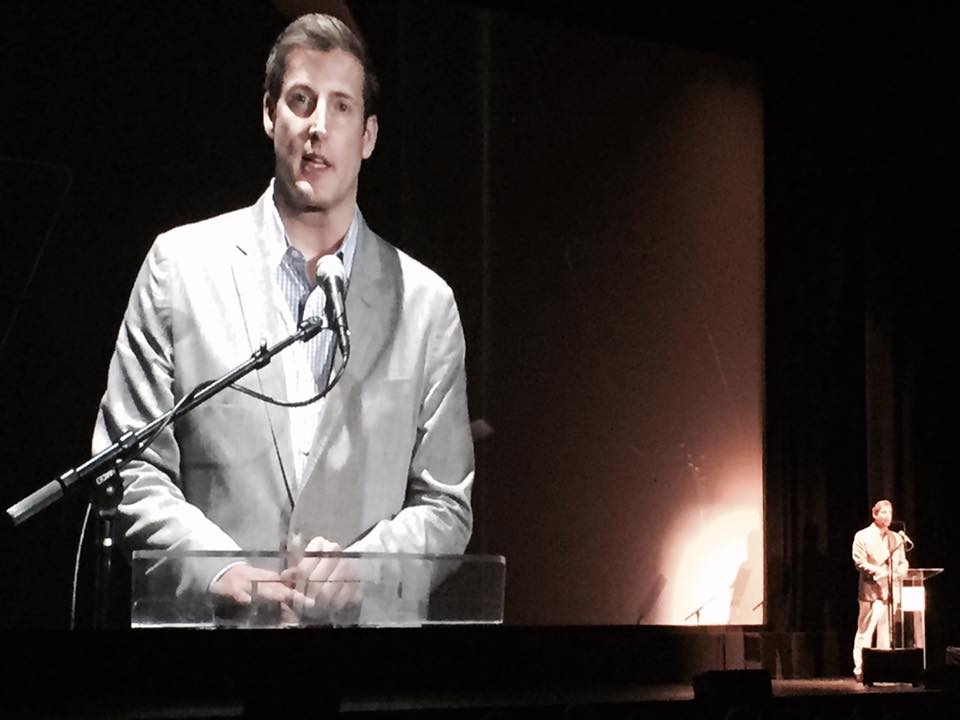 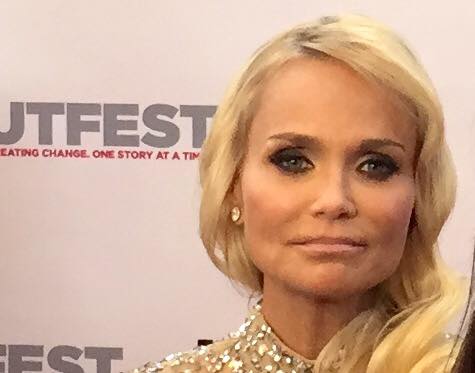 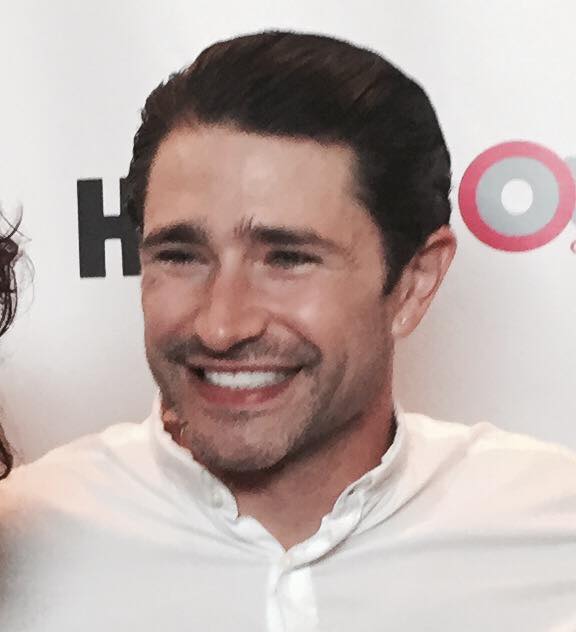 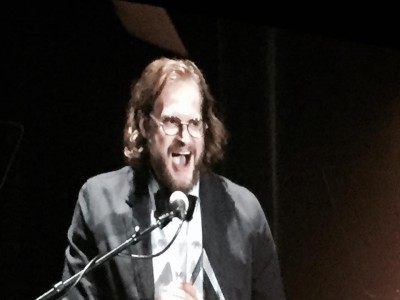 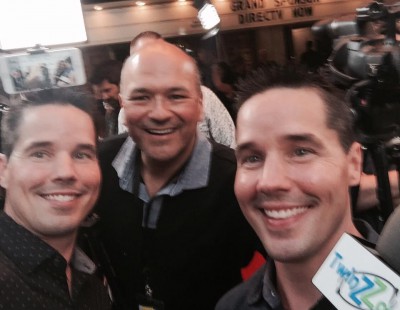