My recap of a star-studded TCM Classic film Festival 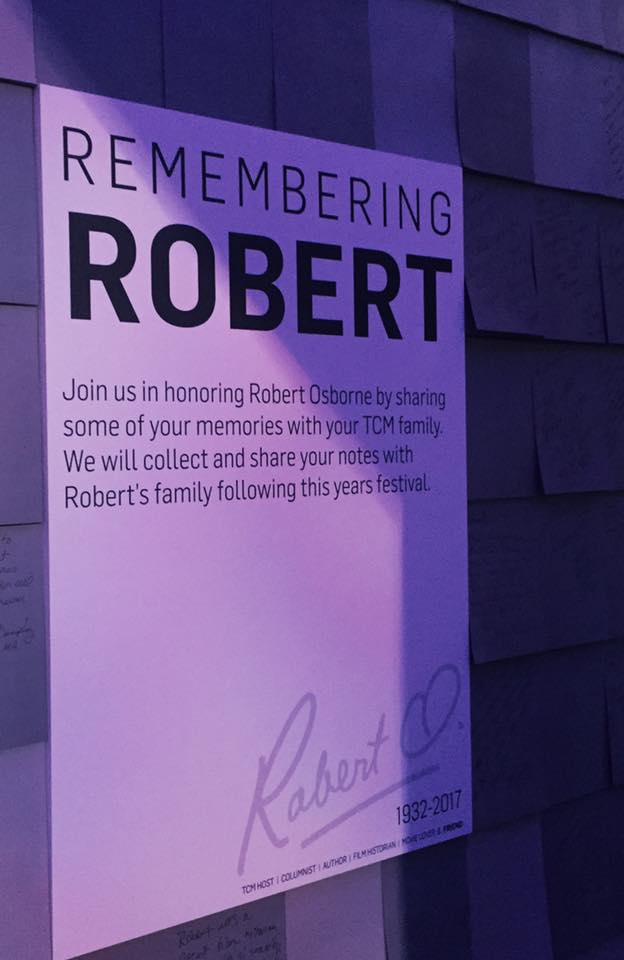 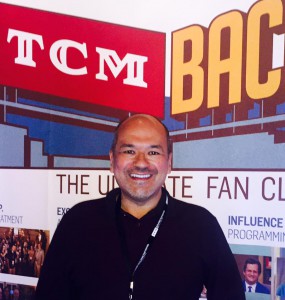 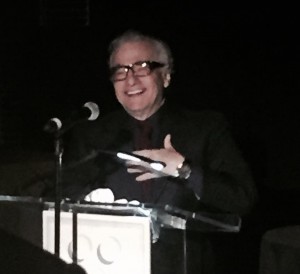 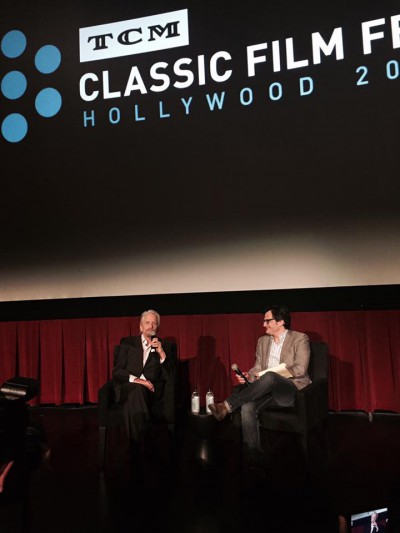 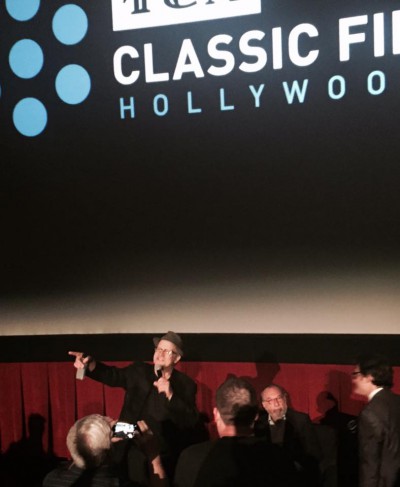 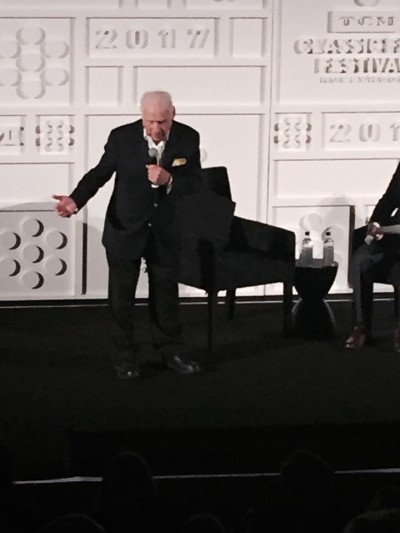 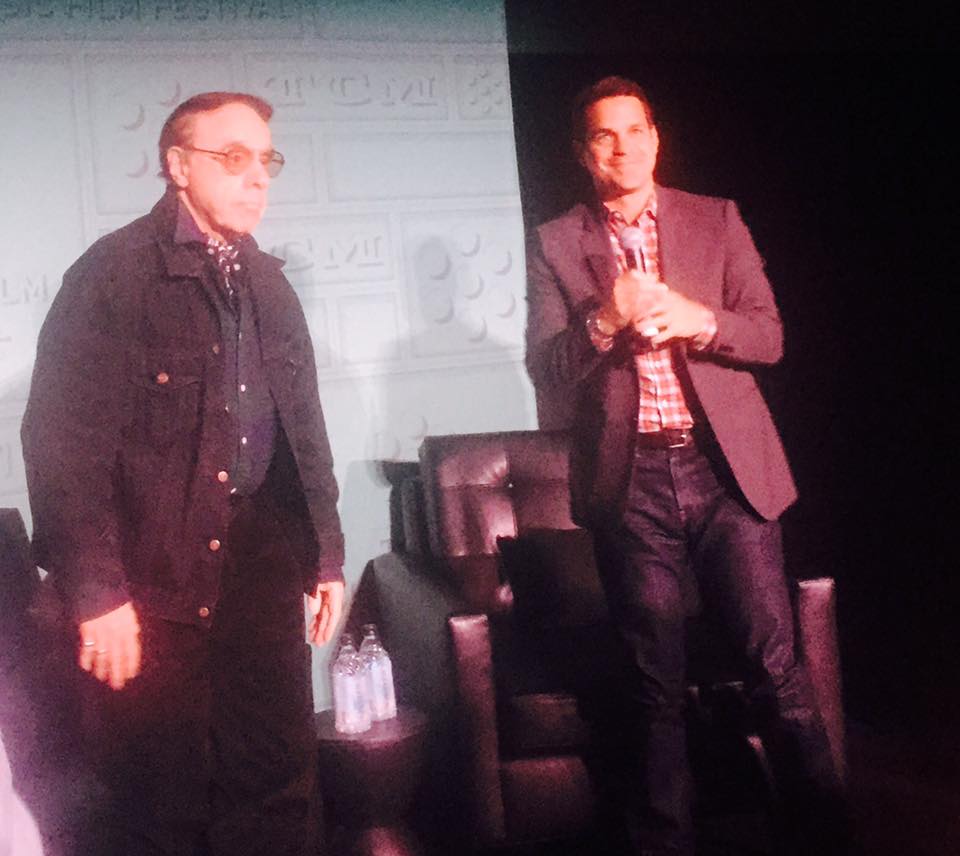 The TCM Film Festival is four days of moviegoing heaven. This year’s edition was the first since the death of beloved Robert Osborne who died a month earlier at the age of 84. He had turned his lifelong love of old films into a starring role as the marquee host of Turner Classic Movies and had from the beginning been the rock star of this festival where fans and colleagues this year paid emotional and fond tribute. On opening day, an incredibly well-done and moving Osborne tribute film was shown before screenings. One of the short clips had Robert chatting with Debbie Reynolds who died in December. It was enough to make you want to burst into tears at their absence this year.

For me, this year’s festival kicked off beautifully with an opening night reception at the Roosevelt Hotel then by taking the classic Bette Davis film Jezebel. I had never seen the movie on the big screen or with an audience.

I went on to see The Man Who Knew Too Much, Barefoot in the Park, Broadcast News, High Anxiety, The China Syndrome, Postcards From The Edge, The Last Picture Show, What’s Up Doc, and Top Secret!

There were so many highlights over the four days. They included an appearance by the great Martin Scorsese at the Egyptian Theatre to introduce nitrate screening of Alfred Hitchcock film The Man Who Knew Too Much. He also paid beautiful tribute to the late Osborne to an absolute packed house.

There were many other big names to come including Oscar winner Michael Douglas who participated in a Q&A after a screening of The China Syndrome which he produced and co- starred with Jane Fonda and Jack Lemmon.

We knew James L Brooks would be on hand for a conversation before screening of Broadcast News but we had no idea Albert Brooks, one of the film’s stars, would be joining him. It was wonderful to see such a gem on the big screen for the first time since 1987.

Then there was the legendary Mel Brooks who was an absolute hoot before the screening of High Anxiety at Grauman’s Chinese Theatre. Honestly, the time with him was even better than the movie. What a treat! A national treasure.

Illanna Douglas conducted an absolutely wonderful interview with Peter Bogdanovich before a screening of The Last Picture Show which, inexplicably, I had never seen before. She allowed him to tell great stories but made sure to touch on plenty of subjects. Loved it! Then saw Bogdanovich again when he did a Q&A with Dave Karger before the screening of What’s Up Doc at the Egyptian.

Saw Postcards From the Edge on a big screen and with an audience for first time since Lido Theatre in Newport Beach in 1990. Have seen it at least 75 times on DVD or TV but something so magic about a movie theater and fellow movie fans. The script by Carrie Fisher is brilliant as are the performances of Meryl Streep and Shirley Maclaine. Richard Dreyfuss, who has a supporting role in the film, surprised the audience after the screening and he was overcome with emotion today while talking about his close friend Carrie Fisher who died in December, a day before her mother Debbie Reynolds. He was joined by Todd Fisher.
That’s a wrap – until next year!