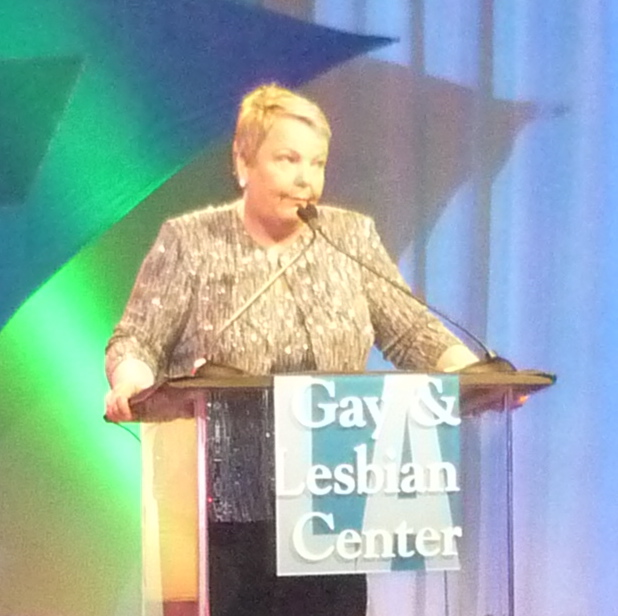 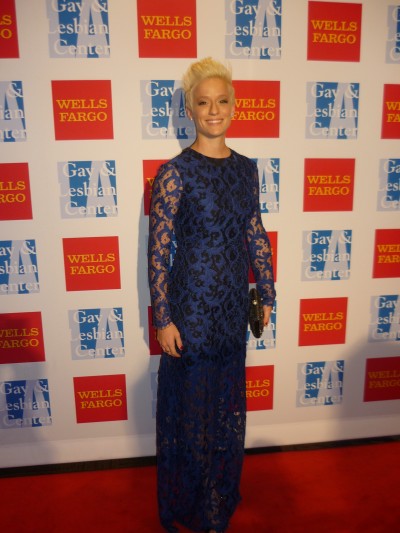 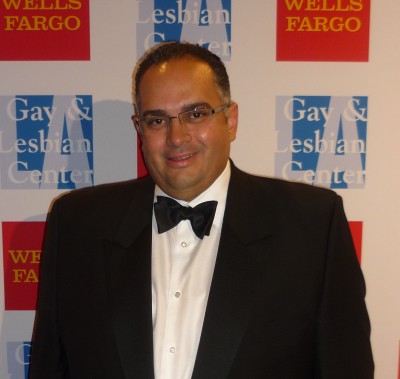 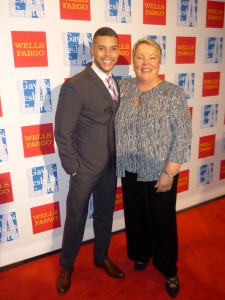 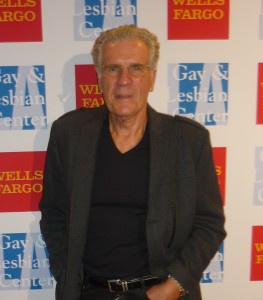 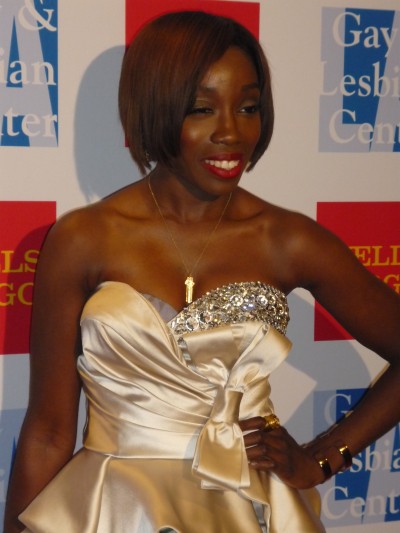 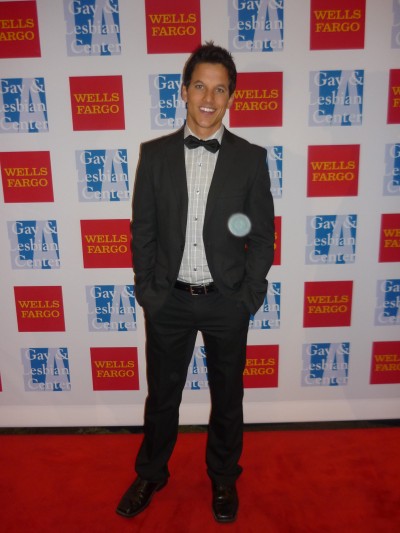 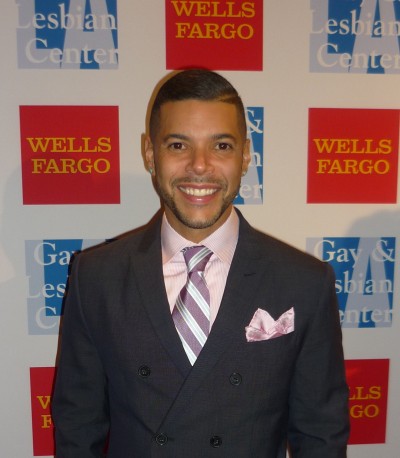 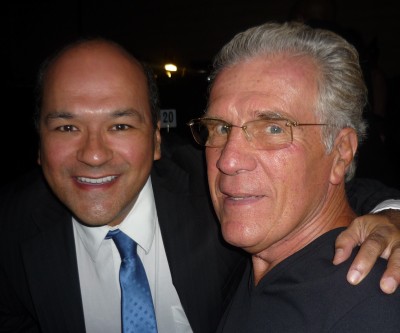 The Center does so much good work for the LGBT community and provides so many vital services so this is an organization I stand firmly behind.

I’ve attended at least 10 of the galas and I’ve seen CEO Lorri L. Jean give some rousing and inspiring speeches – even in the worse of times for the LGBT equality movement.

So how wonderful it was to see her on Saturday night dancing on the stage with delight because of all the triumphs achieved last Tuesday at the polls.

‘I am one happy lesbian!’ she said before stepping away from the microphone and doing an extended jig across the stage as the crowd roared with delight.

‘I have seen a lot of progress since I took the helm of the center almost 20 years ago but I have never seen an election night like (last) Tuesday,’ Lorri said. ‘What as difference four years makes!’

She was overcome with joy talking about gay marriage victories in four states and the election night victories of out politicians like US Senator-elect Tammy Baldwin and 117 other LGBT people nationwide.

‘Four fucking times!’ she said before she was unable to stop herself.

‘This was an equality landslide,’ Lorri continued. ‘I believe it is ushering in a new era for our community. Notice has finally been served.’

Of anti-gay political forces, she said the election ‘was their worst nightmare and I thought it was delicious. It was karma.’

It was a glorious night that also saw Olympic Medalist Megan Rapino be honored and singer Estelle perform. More than 1,000 people attended the event at the Westin Bonaventure Hotel in downtown LA and more than $700,000 was raised for the center’s services.

I chatted with plenty of folks on the red carpet and those interviews will be posted in the coming days.

Wilson Cruz 9) Me and Dave Kopay