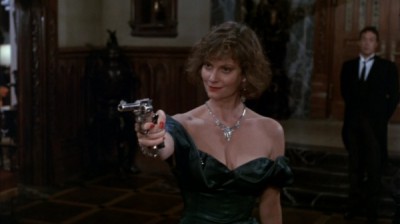 Nearly three weeks ago, I ended my 5.5 year run as US correspondent for Gay Star News.

A day later I began my new job as Communications Manager for the Los Angeles LGBT Center.

It’s a thrill and an honor to be a part of a world class organization that does so much for so many.

Part of my job is writing for the Center’s Vanguard Blog.

Here is a LINK to an interview I did with the great Lesley Ann Warren about her role in the movie Clue.

The film is screening at Hollywood Forever Cemetery as part of the Center’s Out Under the Stars summer film series.