Rep. Adam Schiff reflects on the impeachment: “Doing the right thing is always worth it” 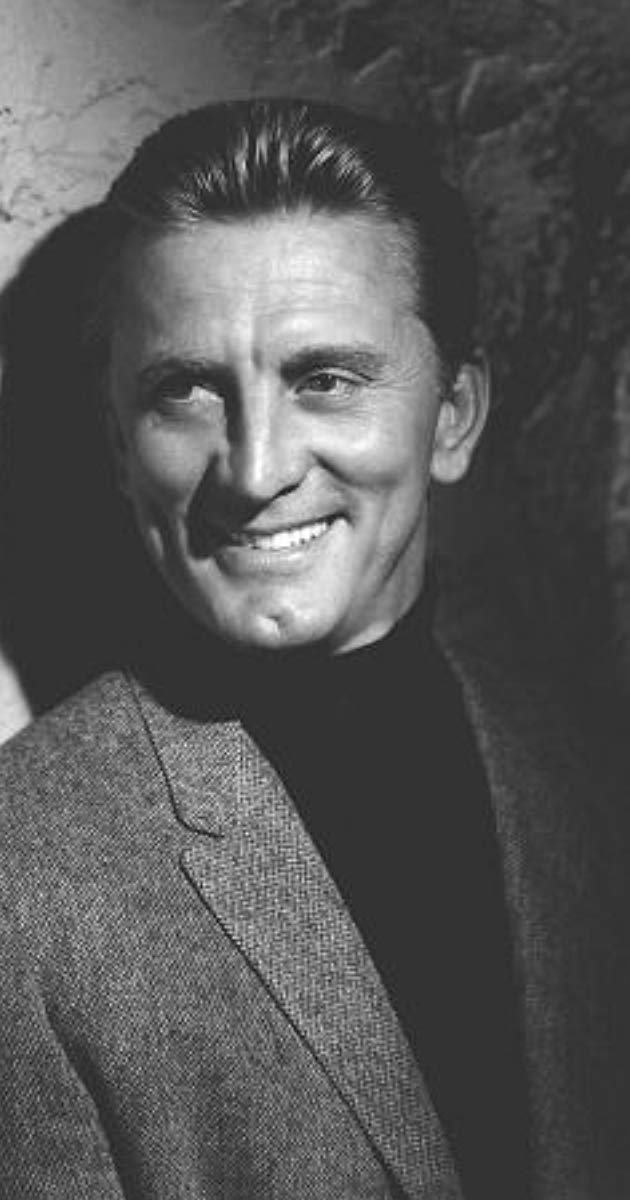 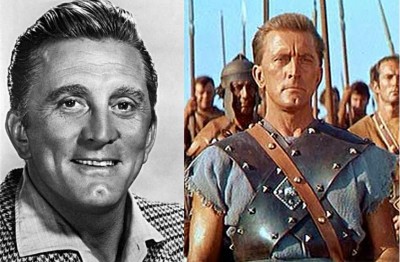 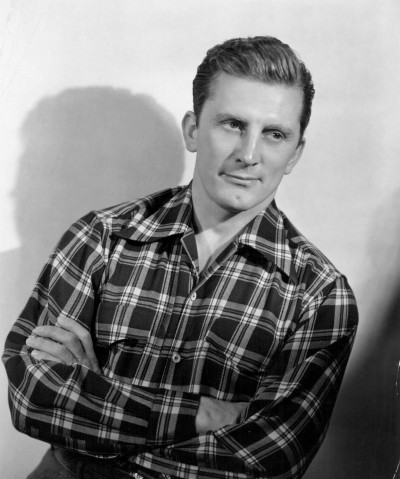 Movie icon Kirk Douglas died today at the age of 103.

His son, Michael Douglas, said in a statement: “It is with tremendous sadness that my brothers I announce that Kirk Douglas left us today at the age of 103. To the world, he was a legend, an actor from the golden age of movies who lived well into his golden years, a humanitarian whose commitment to justice and the causes he believed in set a standard of us all to aspire to. But to me and my brothers, Joel and Peter, he was simply dad, to Catherine, a wonderful father-in-law, to his grandchildren and great grandchildren, their loving grandfather, and to his wife Anne, a wonderful husband. Kirk’s life was well lived, and he leaves a legacy in film that will endure for generations to come, and a history as a renowned philanthropist who worked to aid the public and bring peace to the planet. Let me end with the words I told him on his last birthday and which will always remain true. Dad- I love you so much and I am so proud to be your son.” 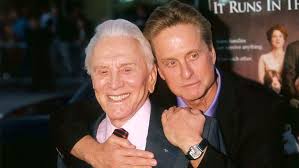 He was the star of such Hollywood classics as Spartacus, Lust for Life, 20,000 Leagues Under the Sea, Gunfight at the O.K. Corral, Paths of Glory, Champion, The Bad and the Beautiful and Young Man With a Horn.

A three-time Oscar nominee and recipient of an honorary Academy Award, Douglas was an amazing example of longevity as is his Oscar-winning son, Michael. The two starred in 2003′s It Runs in the Family, the first and only film in which they appeared together.

Here is what Kirk once said about surviving life in showbiz: “You must know how to function and how to maintain yourself, and you must have a love of what you do. But an actor also needs great good luck. I have had that luck. … It takes a lot out of you to work in this business. Many people fall by the wayside because they don’t have the energy to sustain their talent.”

Kirk Douglas had that energy in spades.

Rep. Adam Schiff reflects on the impeachment: “Doing the right thing is always worth it”

Madonna blasts London Palladium for trying to pull the curtain down on her show: “Power to The People!”