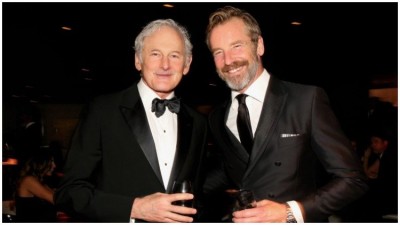 Happiest Season’s Victor Garber on Being Out in Hollywood Advocate 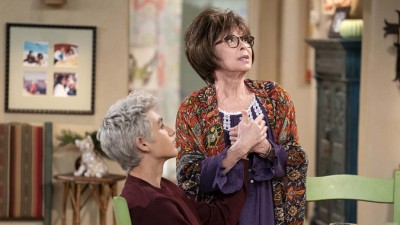 ‘One Day at a Time’ Canceled at ViacomCBS; Sony to Shop Former Pop Comedy The Hollywood Reporter

OMG, Orlando Bloom shows off his thick thighs and bum while on a stroll !! OMG Blog 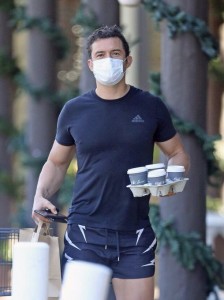 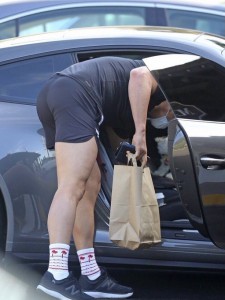