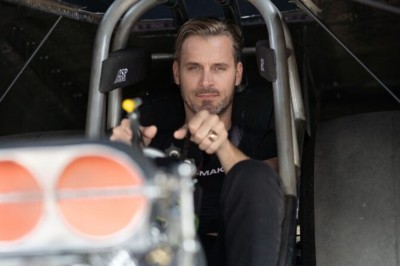 12 Notorious Movies and TV Shows That Have Never Been Released From ‘Batgirl’ to ‘Star Wars Detours’ to ‘Seriously, Dude, I’m Gay’ The Hollywood Reporter

Bob Greenblatt Turns His ‘Gift of Free Time’ into Memoir of Producing, Programming and Persevering Variety