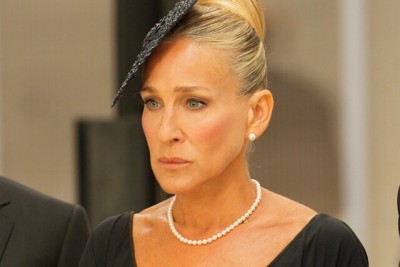 And Just Like That creator Michael Patrick King on why he had to kill [SPOILER] EW.com

Column: Jussie Smollett is already disgraced. Does he really need to be imprisoned? LA Times

Patti LuPone getting raves for “Company”