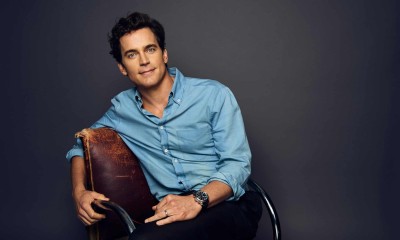 Cynthia Nixon Shares Who She Thinks Could Replace Kim Cattrall in Sex and the City 3: Sharon Stone People.com

RHONY: Dorinda Medley Admits She Should’ve Taken This Season Off — ‘I Was in a Damaged Place’ People.com