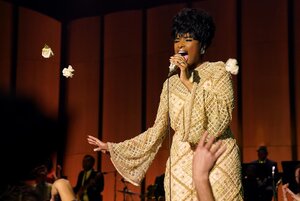 Center WeHo at 5: In the Heart of the City LGBT News Now