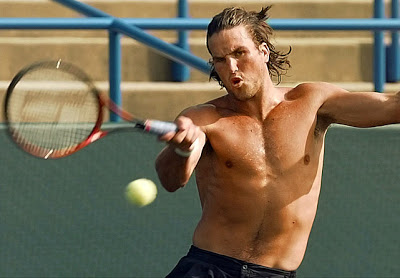 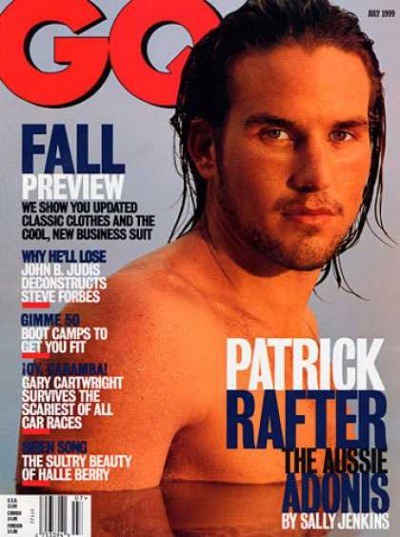 The US Open begins tomorrow so this is a perfect time to feature the most gorgeous men’s champion in the history of the tournament.

He’s Patrick Rafter and he electrified the tennis world when he served and volleyed his way to the title in 1997 then defended his crown with another title in 1998.

What makes this one-time GQ cover boy even more attractive is his smile, the twinkle in his eye, the feeling that he’s having a good time.

In addition to his US Opens wins, Rafter was briefly ranked number one in the world during the summer of 1999, twice making it to the finals of Wimbledon and winning the Australian Open doubles crown.

He managed to beat Pete Sampras and Andre Agassi several times when both were at the peak of their powers.

Injury cut his career a bit short and caused him to retire in 2002. He was inducted into the Tennis Hall of Fame in 2006. 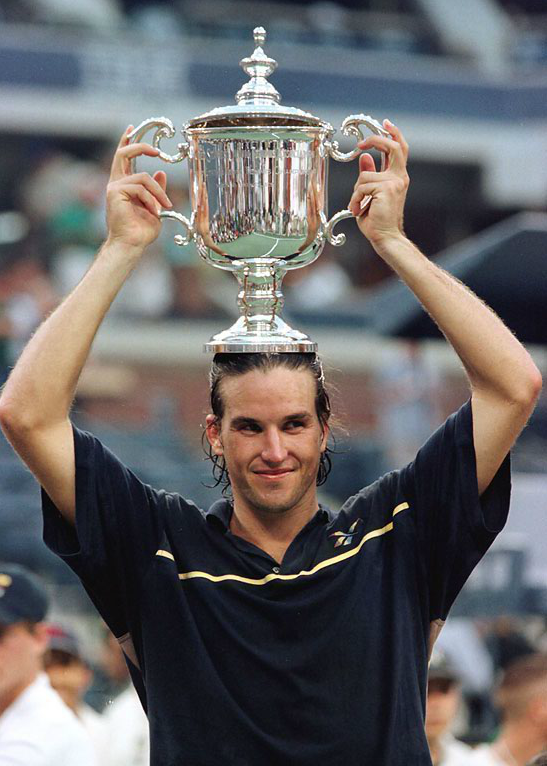 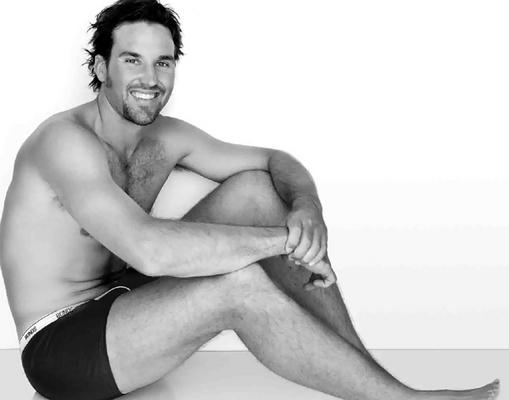 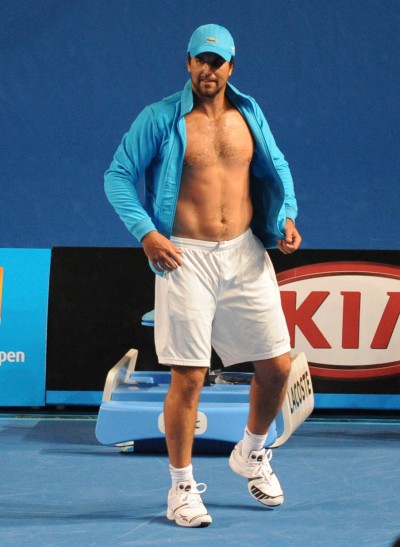 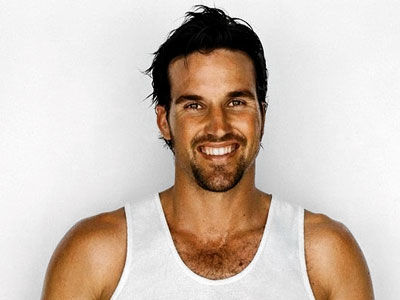 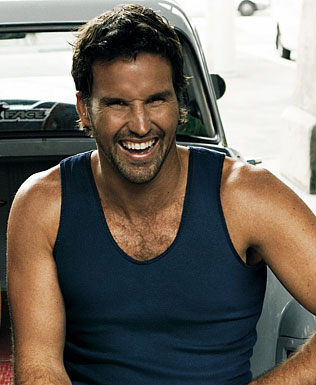 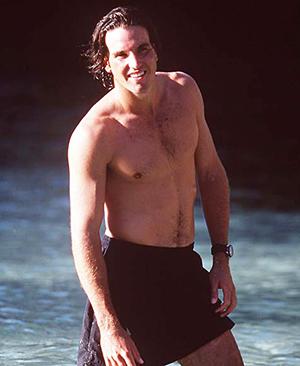