Adam Schiff: “History will not be kind to Donald Trump… I put my faith in the optimism of our Founders” 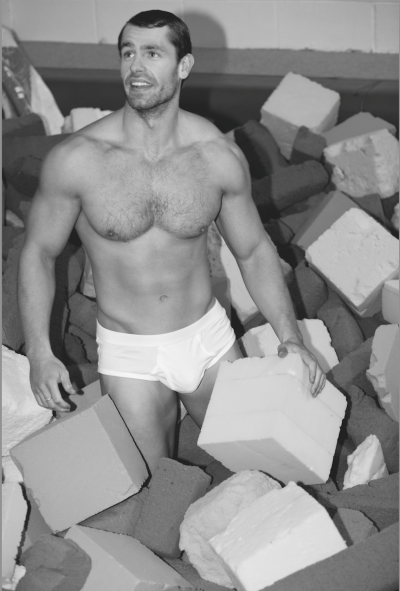 I’m running behind today so am doing a rerun – a damned good rerun! From June 2018. Enjoy and happy Monday!

This buff dude is Kelvin Fletcher, who was one of the stars of the British soap Emmerdale for 20 years.

He’s got plenty of fans and, not surprisingly, a lot of them are gay and not afraid to let Kelvin know how hunky they think he is.

“Most of my saucy comments are from gay guys. Some of them are pretty explicit in the things they say, especially on Twitter,” the actor told The Sun.

“There are some fan pages for gay men, who send the most crazy stuff. It’s funny,” he added. “I’ve had women telling me I’m bloody gorgeous but I haven’t had any kinky pictures. Everything’s been quite tame… from the women!”

Kelvin is gay friendly though and has even posed for the cover of the gay British mag Attitude.

Since leaving Emmerdale two years ago, the 34-year-old Fletcher has focused on his race car driving career. 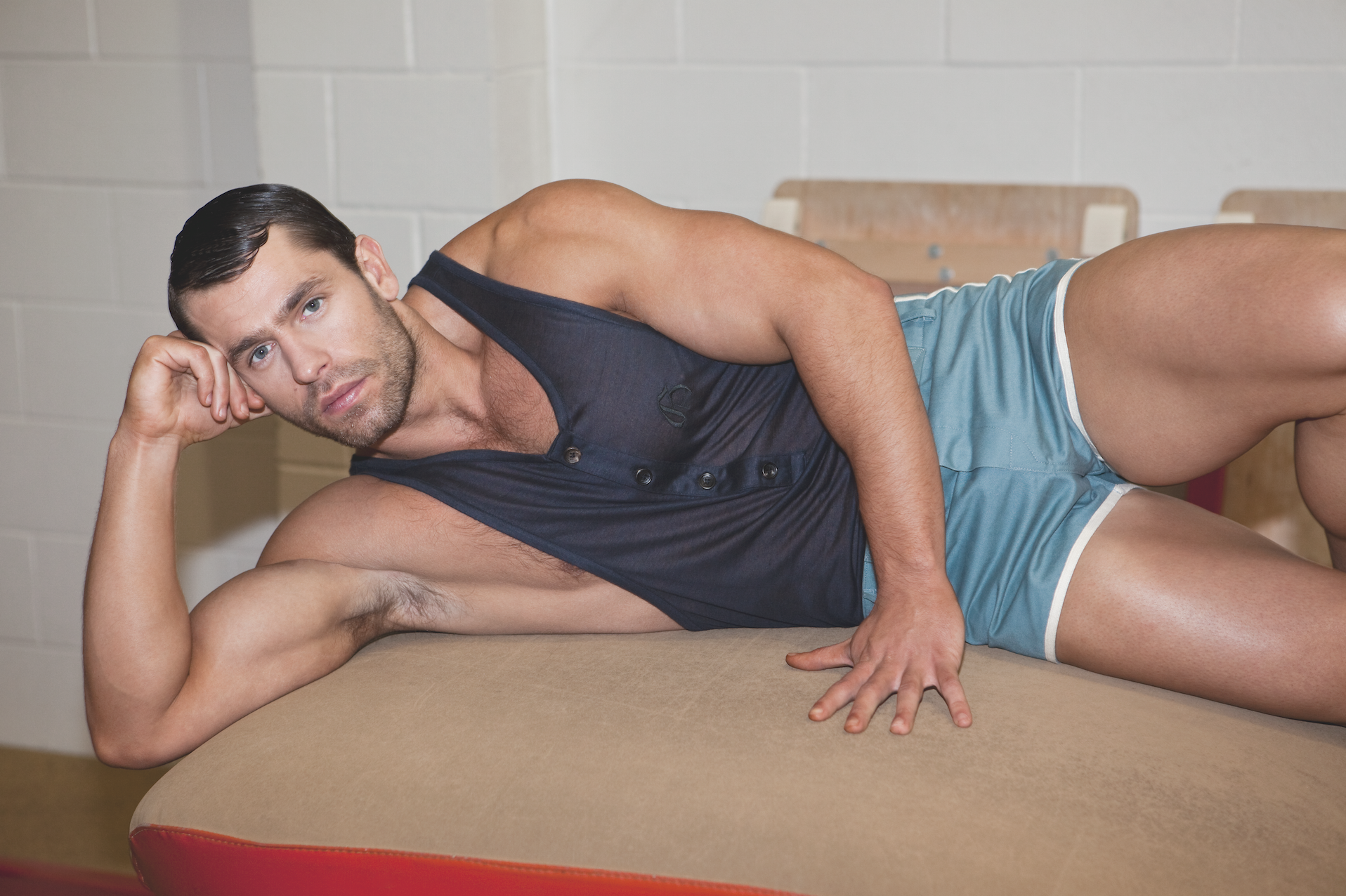 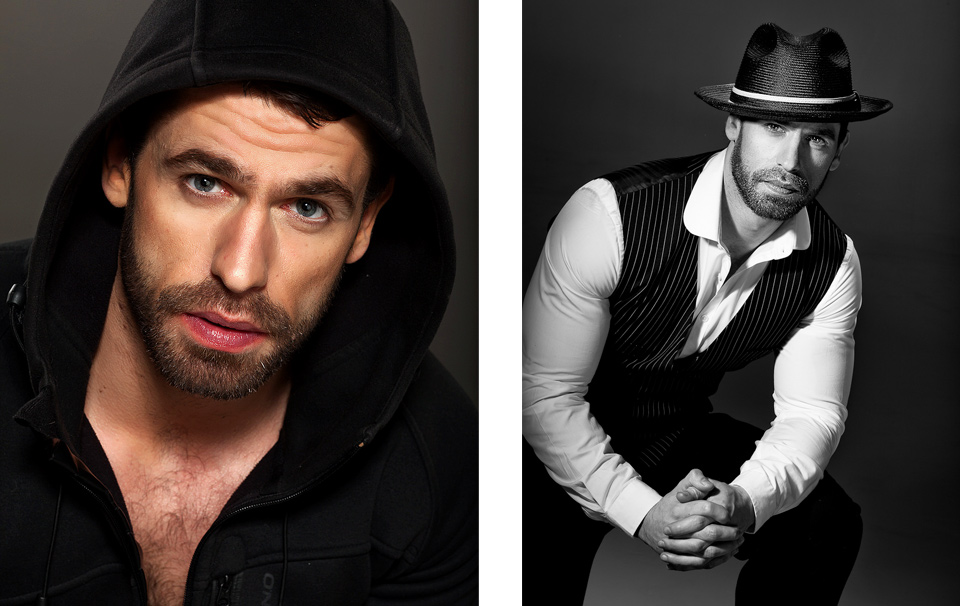 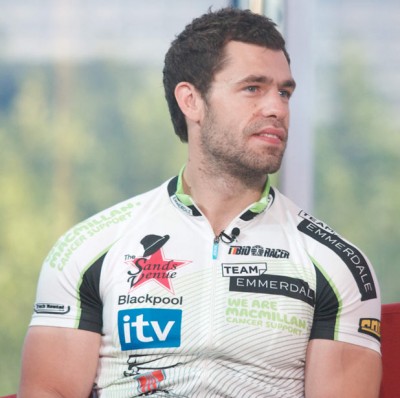 Adam Schiff: “History will not be kind to Donald Trump… I put my faith in the optimism of our Founders”

WATCH: Margaret Cho takes a hike with Kevin Nealon and they have far-ranging conversation

Snapped! Scenes from Dorian Awards presented by GALECA: The Society of LGBTQ Critics