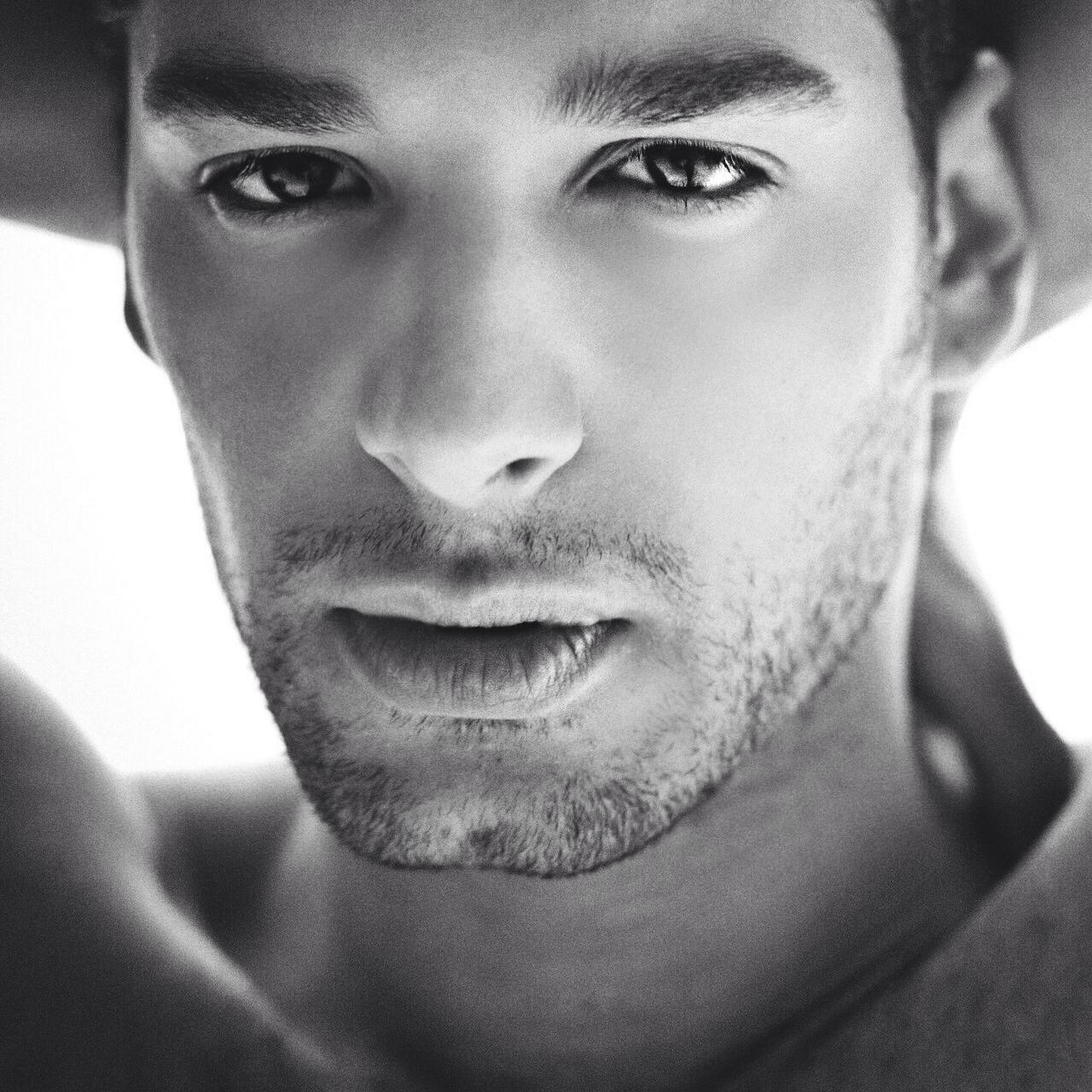 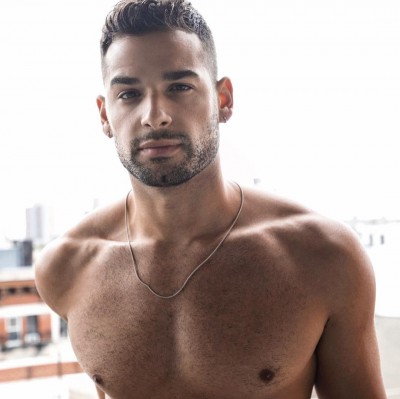 Today’s Morning Man won a lot of new fans through his role as Costos Perez on the FX series Pose.

He’s openly gay actor Johnny Sibilly who starred in the short film Femme and has done guest roles on such shows as The Deuce, Power, The Closer and Law & Order: SVU.

I’ve been reading a lot of Johnny’s interviews and love this answer in an Intomore.com article in which he was asked to talk about his first kiss. Here is what he said:

I remember the first time a boy approached me and gave me butterflies and I’d never felt that before. I was at a drama competition and I saw this guy that I thought was super cute and I wasn’t fully out. I remember he came up behind me, I was sitting in a chair, and he whispered in my ear, “you’re so f*cking cute.”
And I just got chills all over my whole body and I’ll never forget that feeling as long as I live. It’s never been recreated. He was my first boyfriend. It was the most amazing feeling that I’d ever felt, it felt like an electric shock, like I was paralyzed for a minute or two and I wanted to tell everyone how it made me feel because it felt amazing. 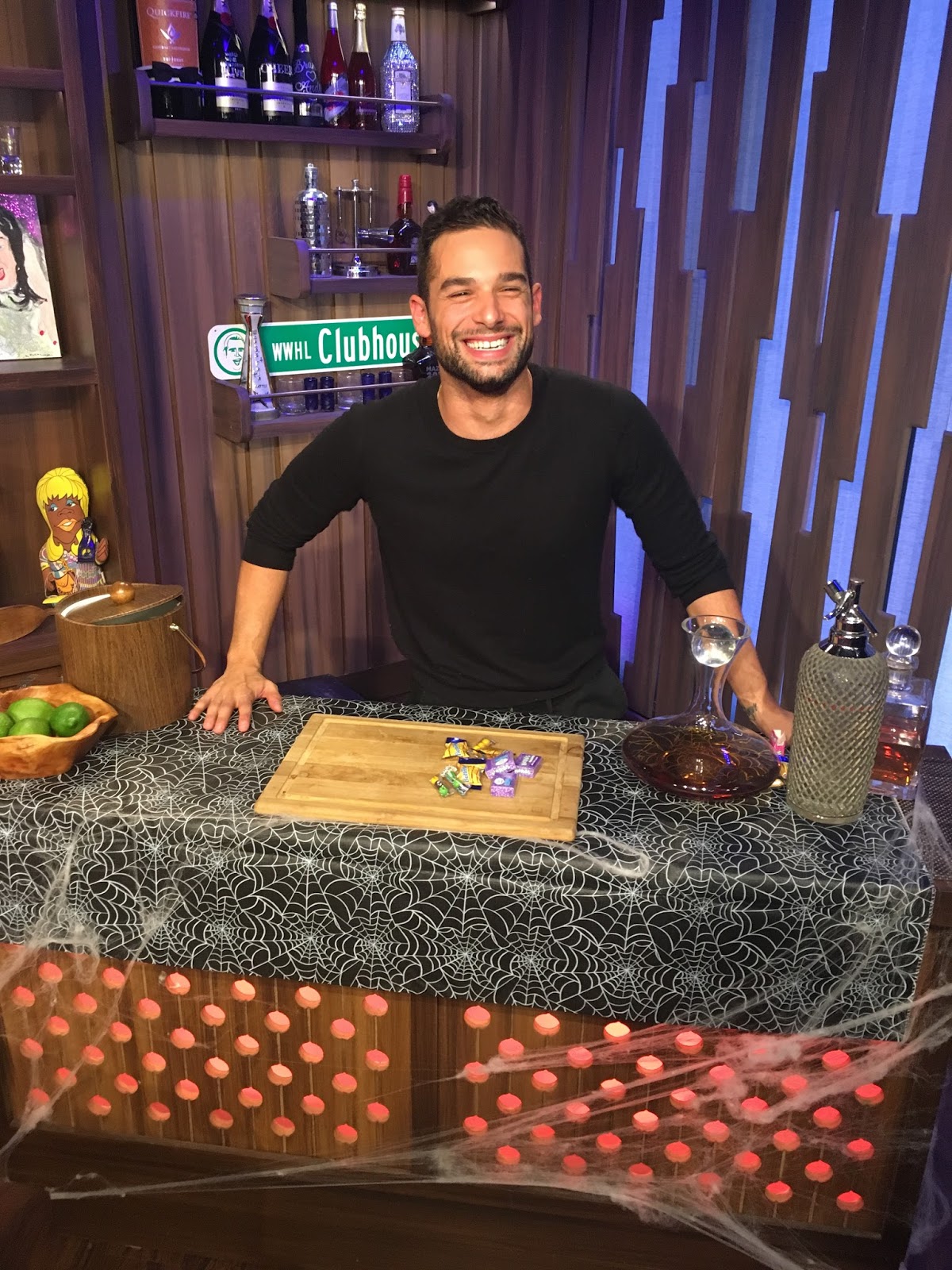 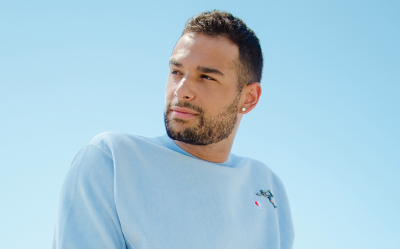 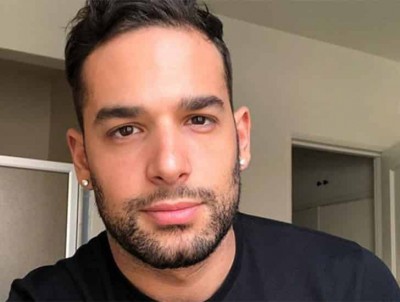 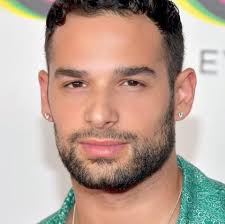