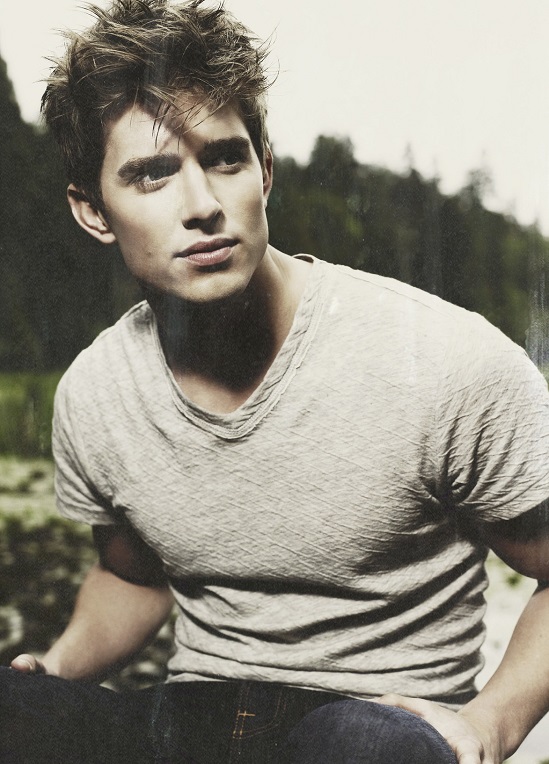 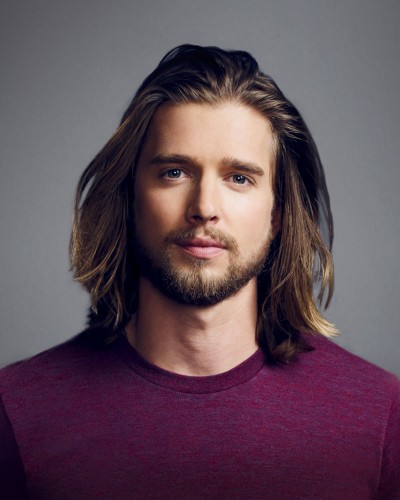 The actor is celebrating his 33rd birthday next week so I’m featuring him again!

He has also starred as Remi Delatour on Lifetime’s Devious Maids, and as Detective Tommy Campbell on the 2017 CBS police drama Training Day.

So let’s take a pool. Do you prefer clean cut Drew or longer hair and beard Drew? 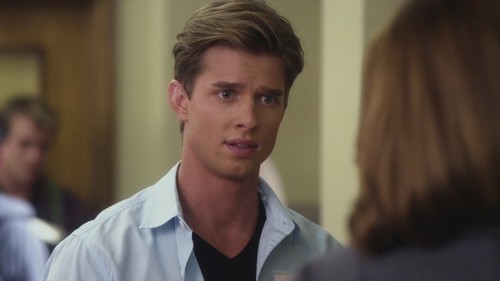 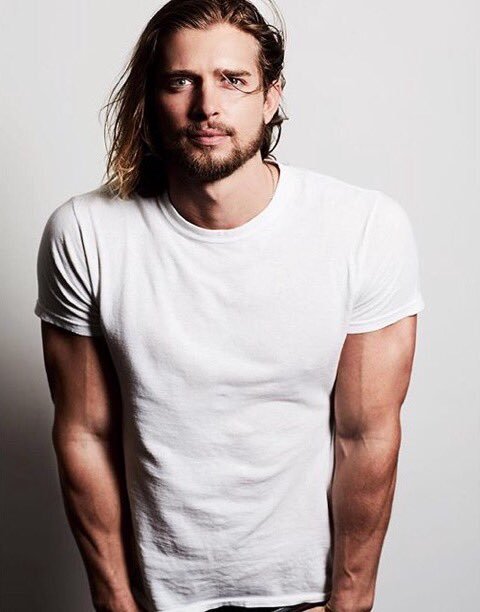 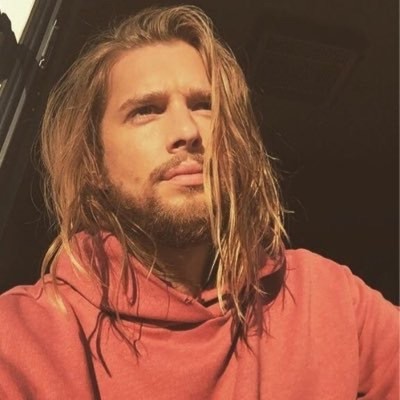 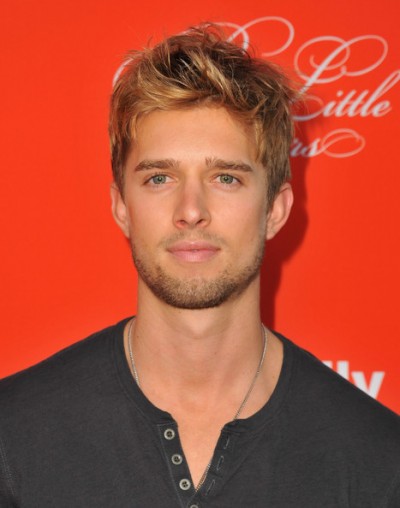