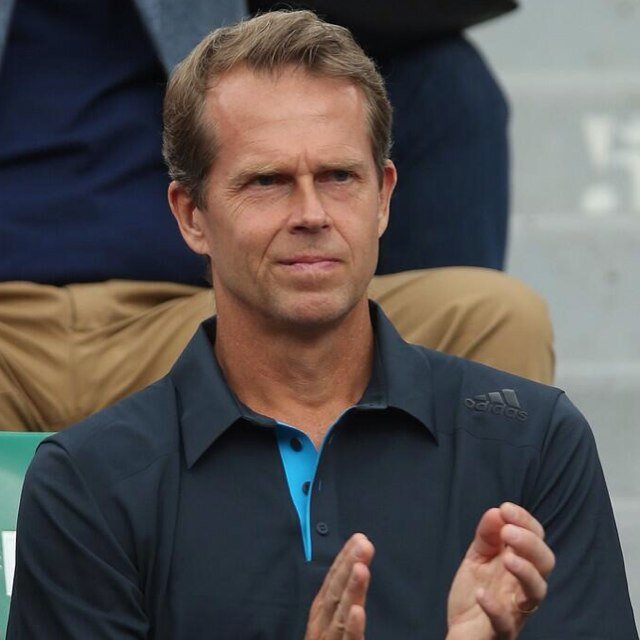 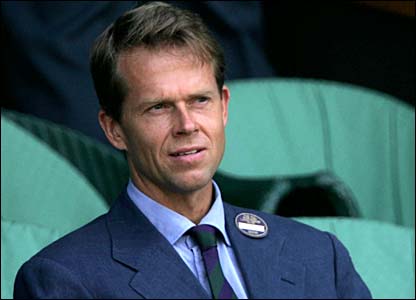 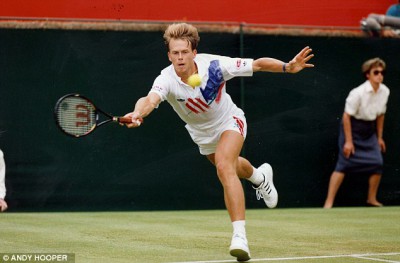 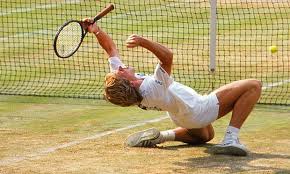 Stefan Edberg is one of my all-time crushes. Top five, lifetime.

Stefan, now 49, was the number one tennis player in the world on and off in the early 1990s and has been inducted into the sport’s Hall of Fame. In all, he won two US Opens, two Wimbledons and two Australian Opens. 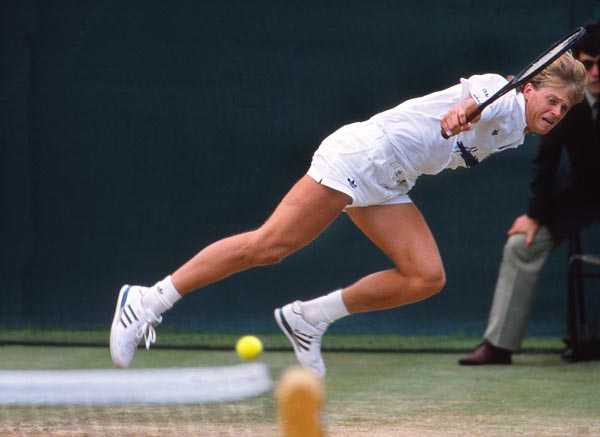 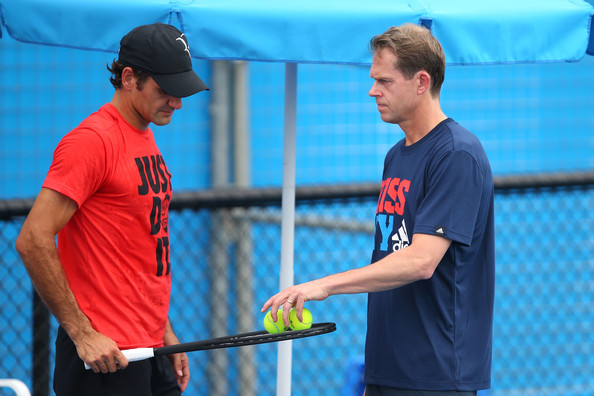 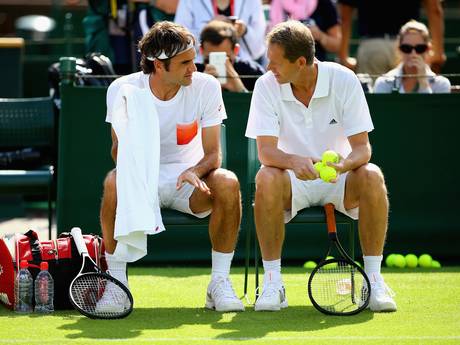