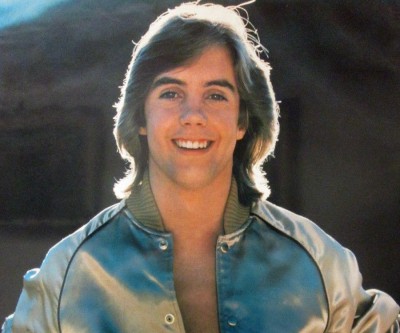 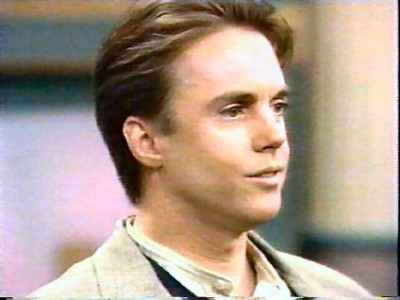 I guess you could say that Shaun Cassidy, who burned so bright as a teen idol in the 70s, was the Zac Efton or Justin Bieber of his day.

Today is his 63rd birthday.

Shaun stardom picked up right where that of his older half-brother, David Cassidy, had left off with the elder Cassidy taking a low profile after his years on The Partridge Family and as a major pop star.

He was just 19 in 1977 when his self-titled debut album was released and had a number one single Da Doo Ron Ron and top 10 hits That’s Rock and Roll and Hey Deanie.

He also began a three-year run on ABC’s The Hardy Boys Mysteries during which Shaun released five more albums and did concert tours. Then, just as his brother’s stardom quickly faded, so did Shaun’s who also starred for a season in the ABC series Breaking Away.

But it really was just the beginning of a second act for the eldest son of Oscar winner Shirley Jones and the late actor Jack Cassidy (David has a different mother).

Shaun has become a prolific television writer and producer whose credits include American Gothic, Players, The Agency, Hollyweird, Invasion and Inseparable.

He’s also performed occasionally since his teen idol days. He and David Cassidy teamed up for a highly successful Broadway production of Blood Brothers and stayed with the show for more than a year in the mid-90s. Shaun has also appeared in several other Broadway and West End productions including Mass Appeal and Bus Stop. 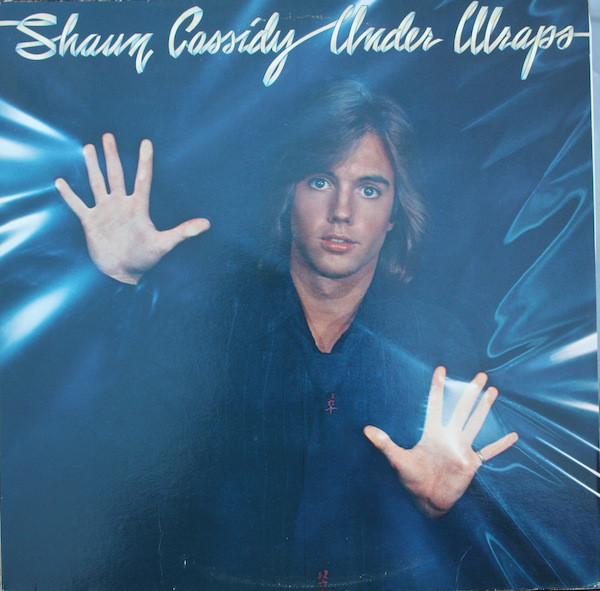 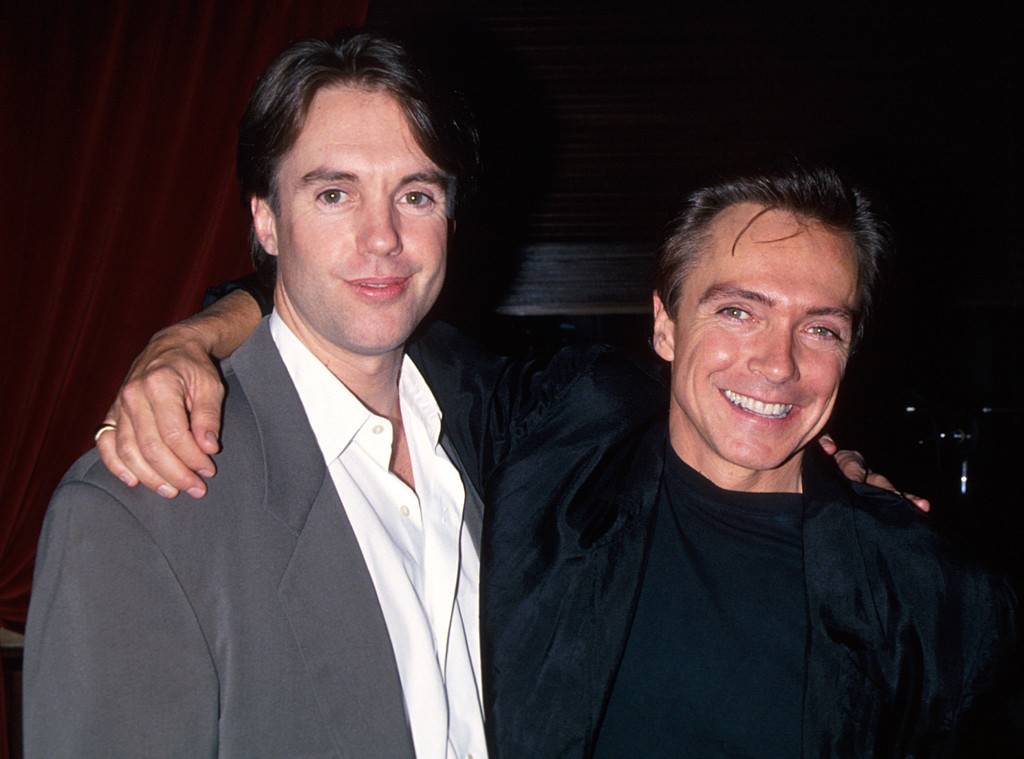 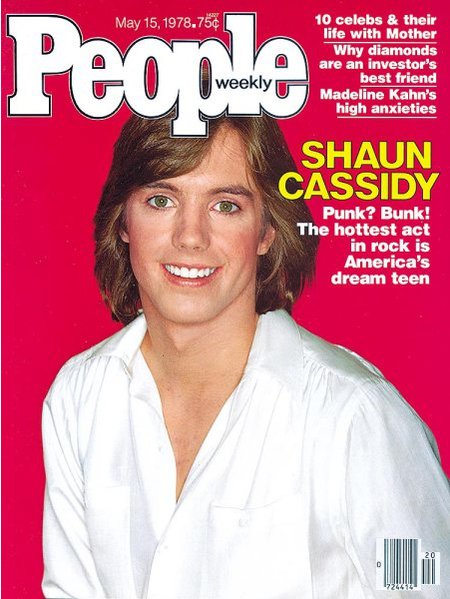 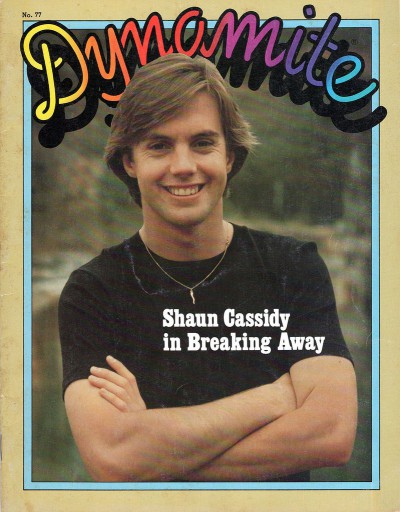 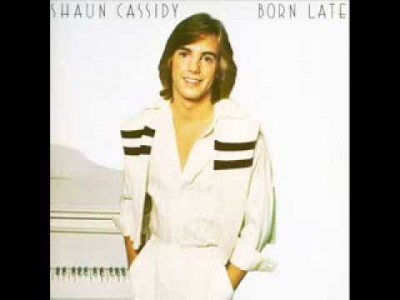 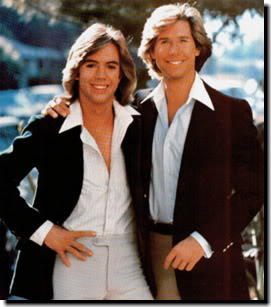