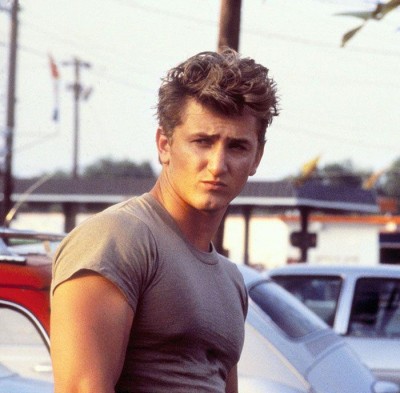 Before he starred in such films as Milk, Mystic River, Dean Man Walking, I Am Sam, 21 Grams and Carlito’s Way, Penn was best known for his iconic performance as surfer Spicoli in Fast Times At Ridegmont High. I had such a crush and started to watch all of his earlier movies including Colors, Caualties of War, and The Falcon and the Snowman.

As we all know, being an actor is not near enough for Penn who puts his energy and money into humanitarian causes and has traveled to hotspots including Ukraine. 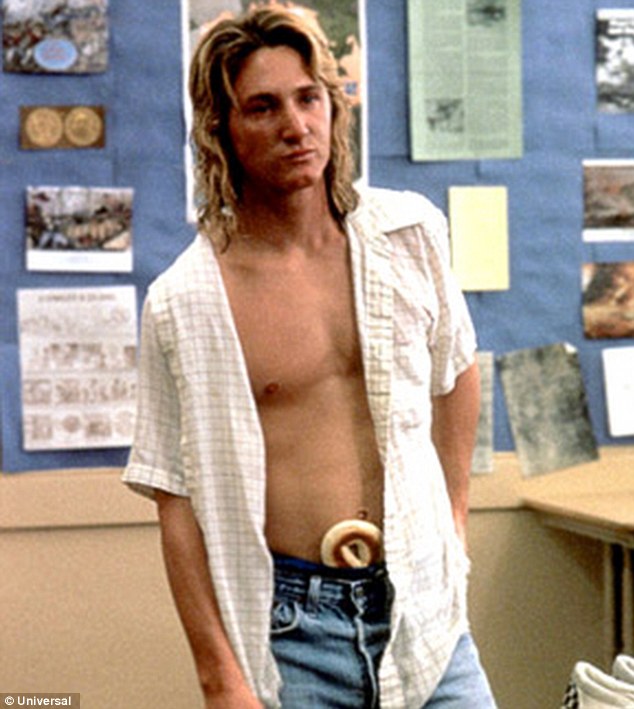 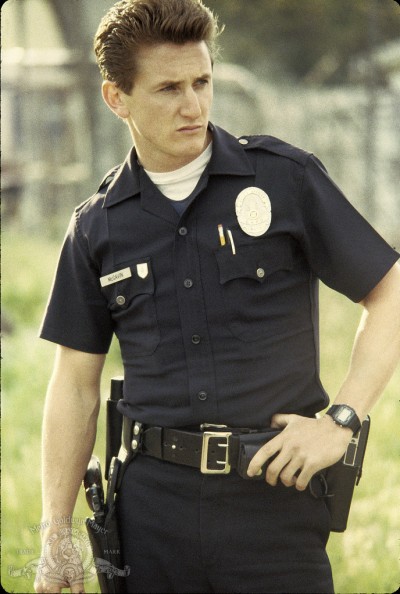 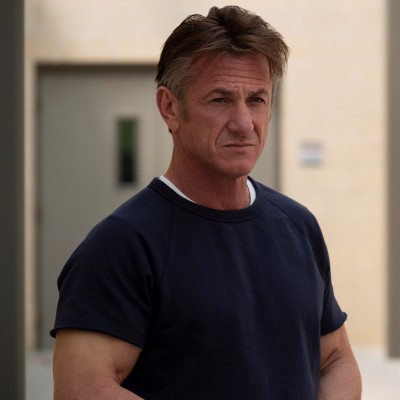 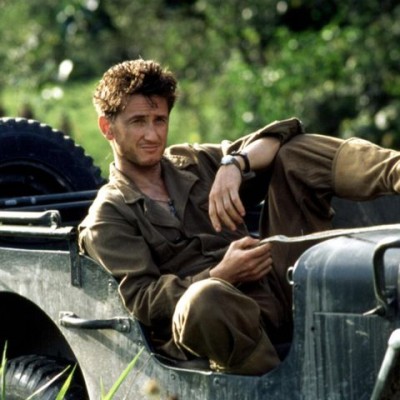 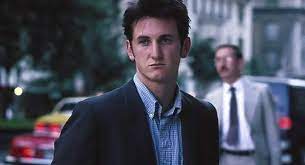