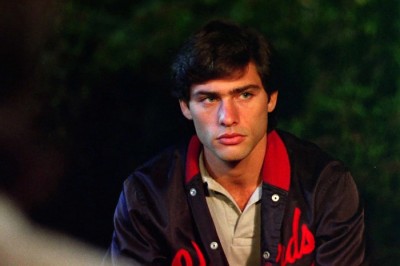 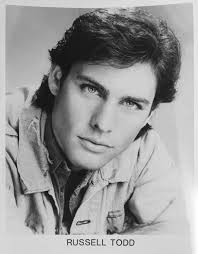 Wishing a happy birthday to Russell Todd who turned 62 yesterday.

Russell made a splash in movies in the early 80s in the role of Scott in 1981′s Friday the 13th Part 2 and in Where the Boys Are ’84 playing another character named Scott.

Other films include Chopping Mall, Sweet Murder, Face the Edge, and Border Shootout.

He was also one of the stars of the TV series High Mountain Rangers with Robert Conrad, played the role of Jamie Frame on the NBC soap Another World, Brad Carlton on the CBS soap The Young and the Restless, and Russell Tanner on The Bold and the Beautiful.

He left acting in 1997 and now runs an agency for steadicam operators and “A” and “B” camera operators as well as Drone Pilots and operators across the United States as well as in Canada, Australia, Italy, Spain, France, Buenos Aires and Puerto Rico.

In 2015, Russell was a contestant on The Price is Right! 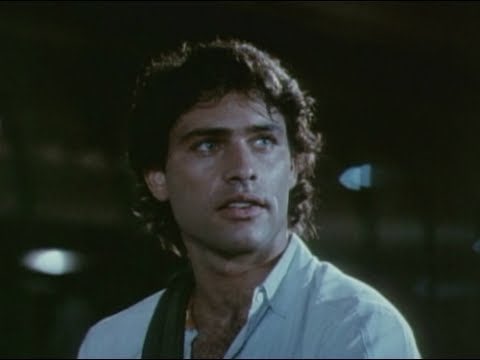 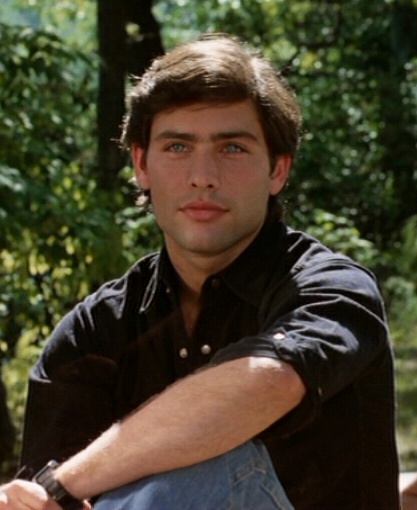 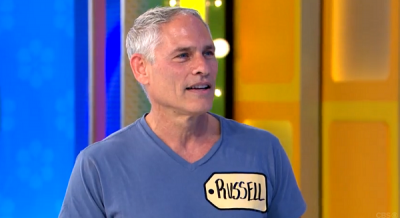 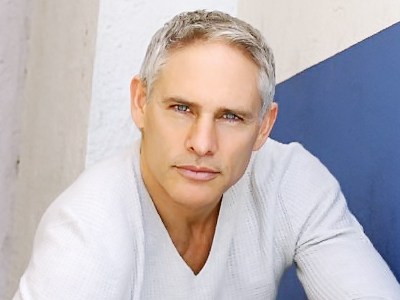 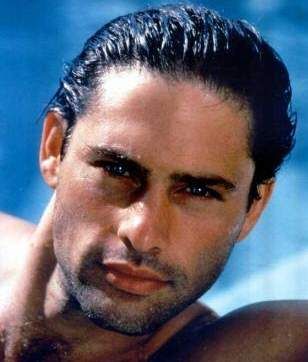