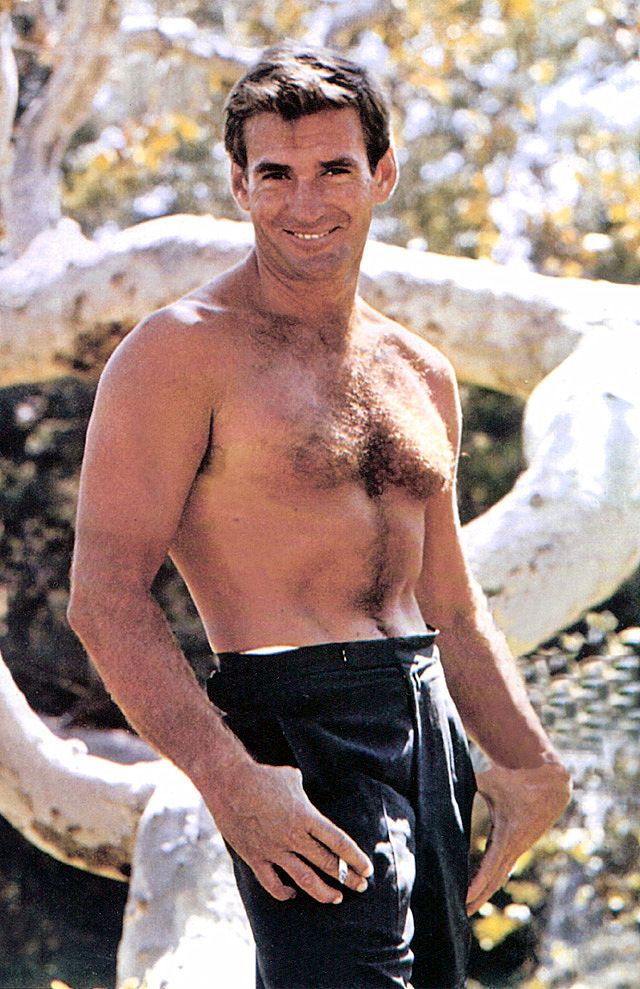 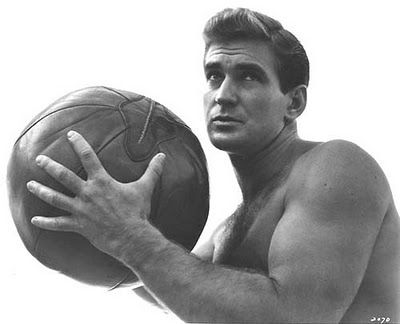 Tippi Hedren is not the only beautiful star in The Birds. Her leading man, Rod Taylor, was a real stunner too.

I saw the movie in early 2013 at a 50th anniversary screening and was just taken aback by this handsome man who somehow, I had not been all that familiar with.

He was still acting until near the end including a role in Quenton Tarantino’s Inglourious Basterds.

The Australian actor came to Hollywood in the 1950s and built himself up from a supporting actor into taking the lead in several well-remembered movies in addition to The Birds including 1960′s The Time Machine, 1963′s Sunday in New York, the title role in 1965′s Young Cassidy and 1973′s The Great Train Robbery with John Wayne.

In the 70s and 80s, Taylor began regularly working in television including the leads in the TV series including Bearcats!, Masquerade and Outlaws. 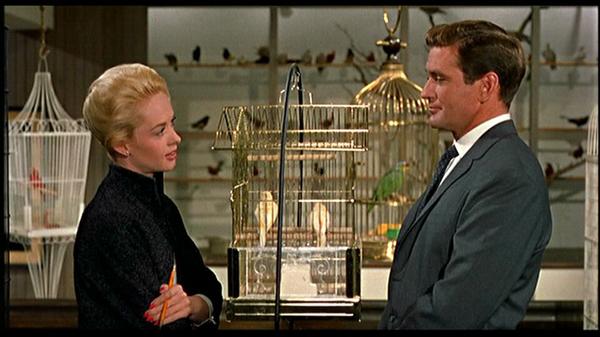 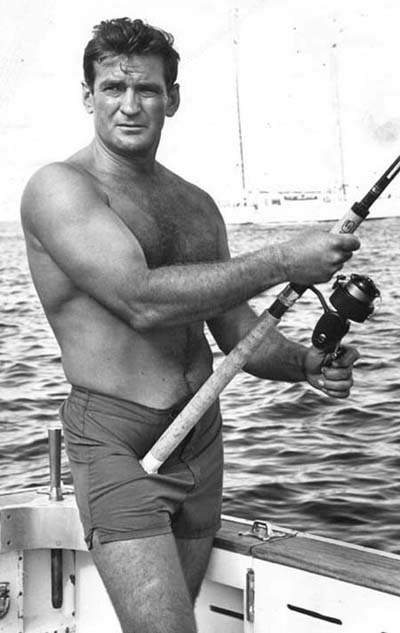 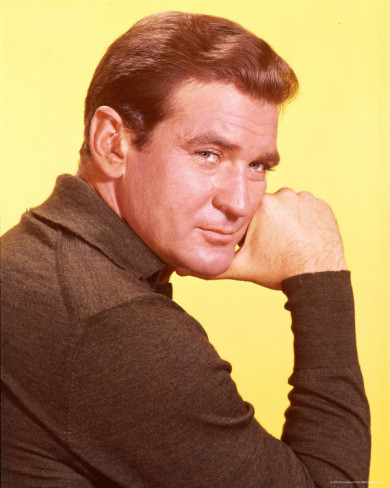 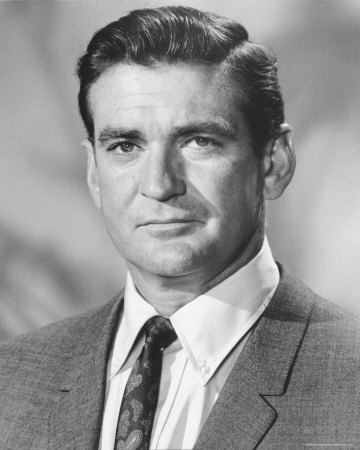