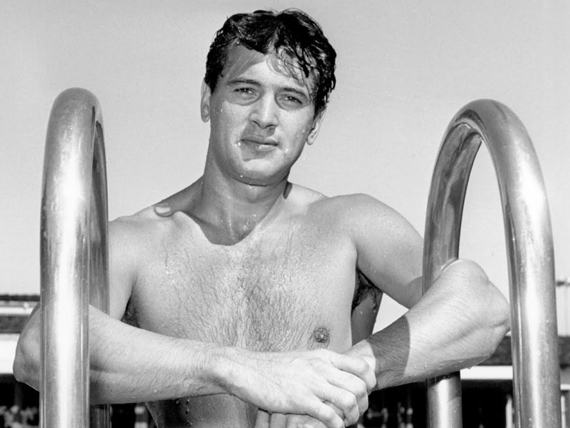 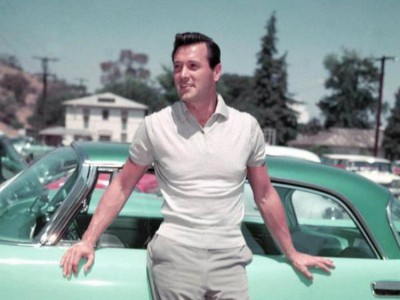 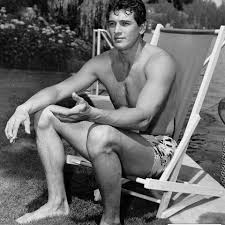 He starred in nearly 70 films during his career including Pillow Talk, Giant, Written on the Wind, Magnificent Obsession, A Farewell to Arms, Come September and Send Me No Flowers.

Through it all, he was a closeted gay man.

It’s a pity he had to live his life this way and that all these years later, virtually all of Hollywood’s romantic leading men starring in feature films are still living this way.

But what a career Hudson had during his peak in the 50s and 60s – including his several comedies with Doris Day - then in television in the 70s with the long-running series McMillan and Wife.

His death of complications from AIDS in 1985 – he was just 59 – gave a public face to the terrible disease. 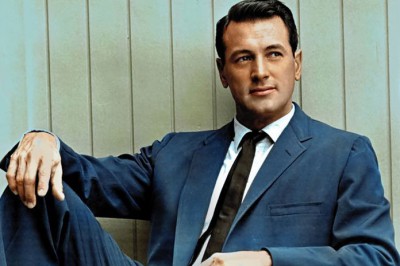