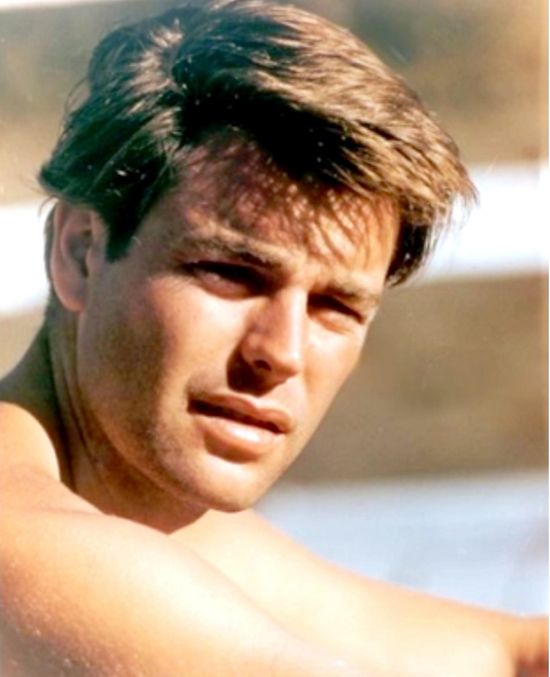 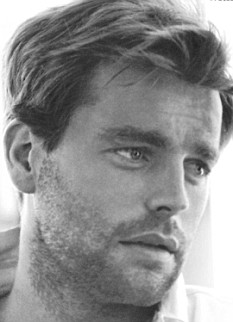 He began starring in films as far back as the early 50s including Prince Valiant, Beneath the 12-Mile Reef, Stars and Stripes Forever, Titanic, The War Lover and The Longest Day.

But it is in television where he’s had his greatest success starting in 1967 with the ABC series It Takes a Thief which co-starred Fred Astaire. He followed that up with the hit show Switch with Eddie Albert. That was followed by his most successful series to date: Hart to Hart which had a five-year run on ABC. 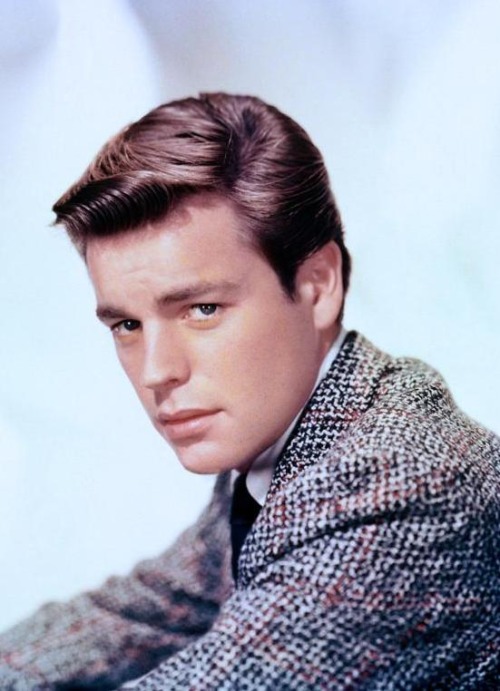 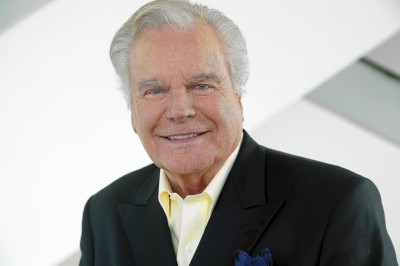 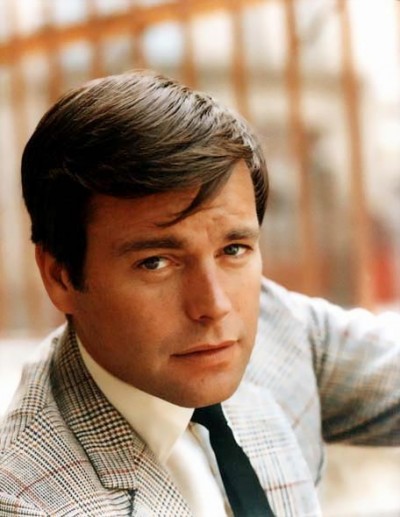