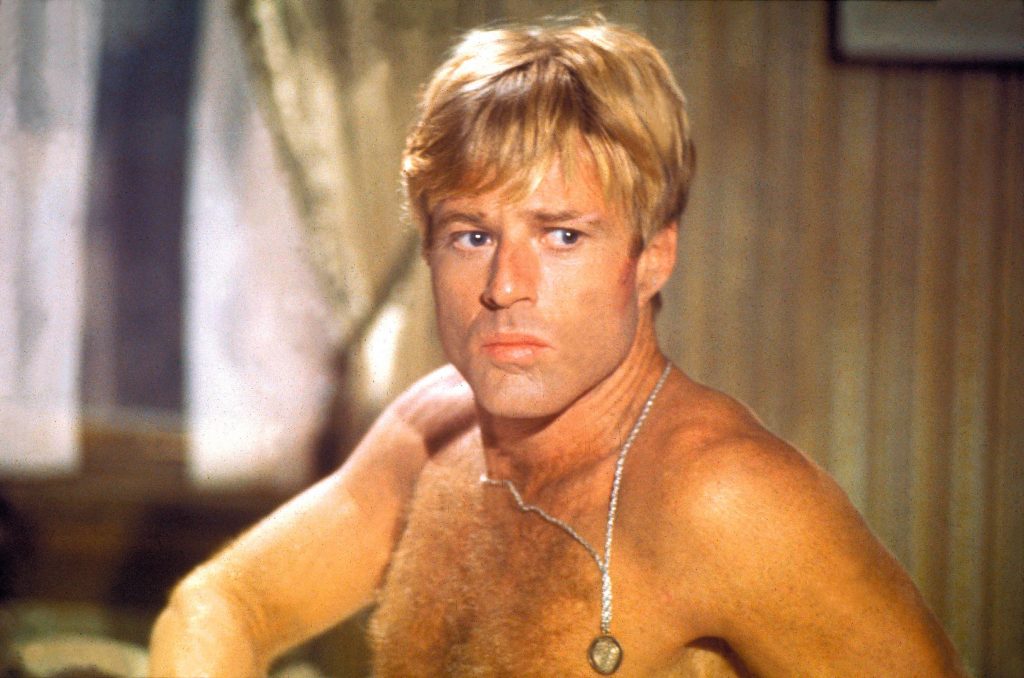 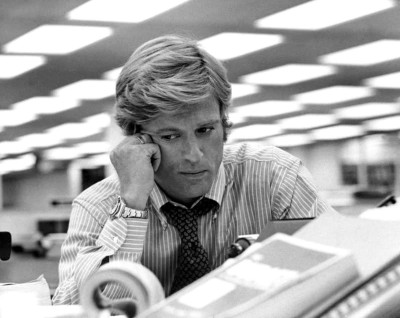 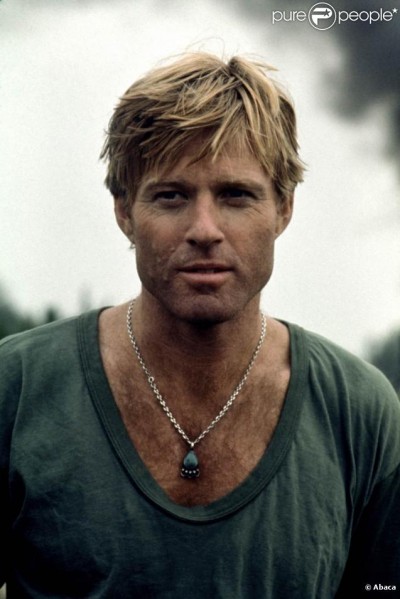 Although he has an Oscar for directing Ordinary People and received an Honorary Academy Award for his contributions to the film industry, it seems wrong that he’s not been nominated more for acting besides The Sting in 1974. He was absolutely robbed of a nod two years ago for All Is Lost for which he received some of the best reviews of his career.

So many wonderful performances over the years including my favorites: All the Presidents Men, The Way We Were and Three Days in the Condor.

Maybe Redford has been penalized for being such a beauty.

He spent the 60s as a leading in such films as Inside Daisy Clover and This Property is Condemned – both opposite Natalie Wood as well as Barefoot in the Park and The Chase, both with Jane Fonda. But his most famous pairing came when he and Paul Newman teamed up for 1969′s Butch Cassidy and the Sundance Kid.

Then came the 70s and a string of major films including The Candidate, The Sting, The Great Gatsby, Jeremiah Johnson, The Great Waldo Pepper, and Three Days of the Condor.

Beginning in the 80s, Redford mixed directing (Quiz Show, River Runs Through It, Horse Whisperer) with acting roles (Out of Africa, The Natural, Indecent Proposal, Spy Game, An Unfinished Life) and proved with All is Lost that he is capable of carrying a film literally by himself. 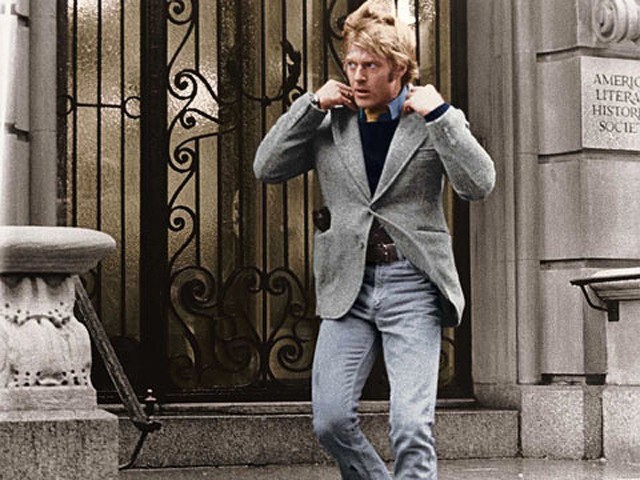 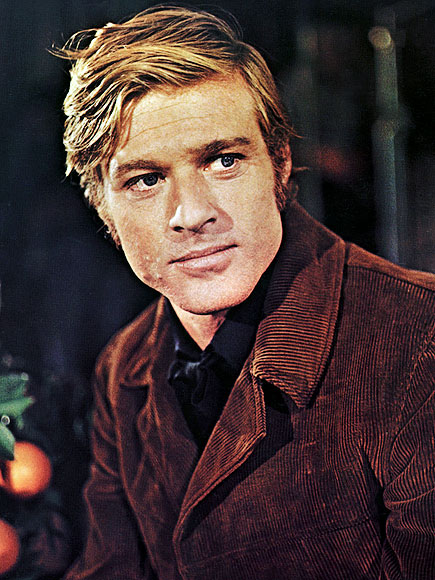