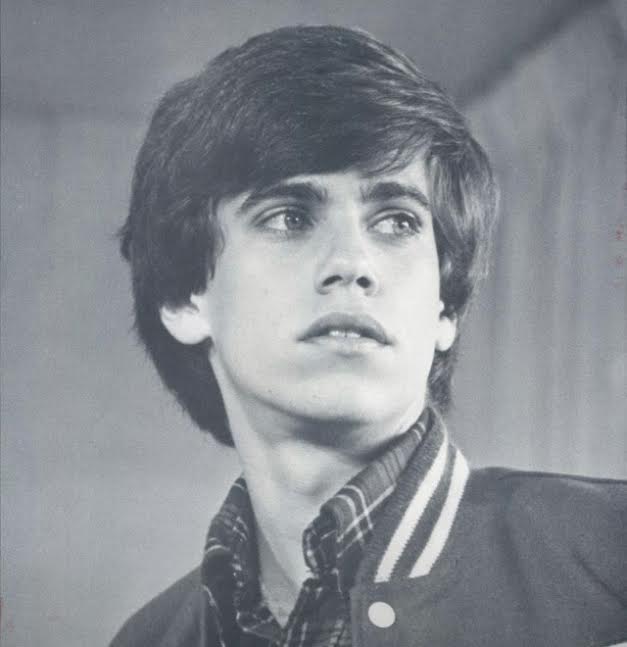 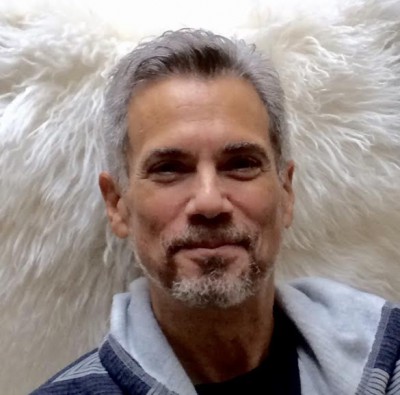 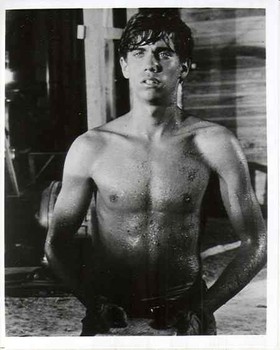 Today is his 67th birthday and as you can see, he’s still quite a dreamboat – and a grandfather of two! 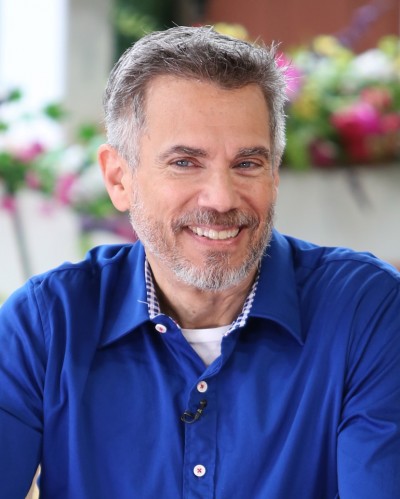 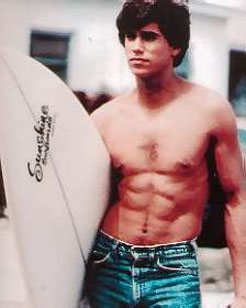