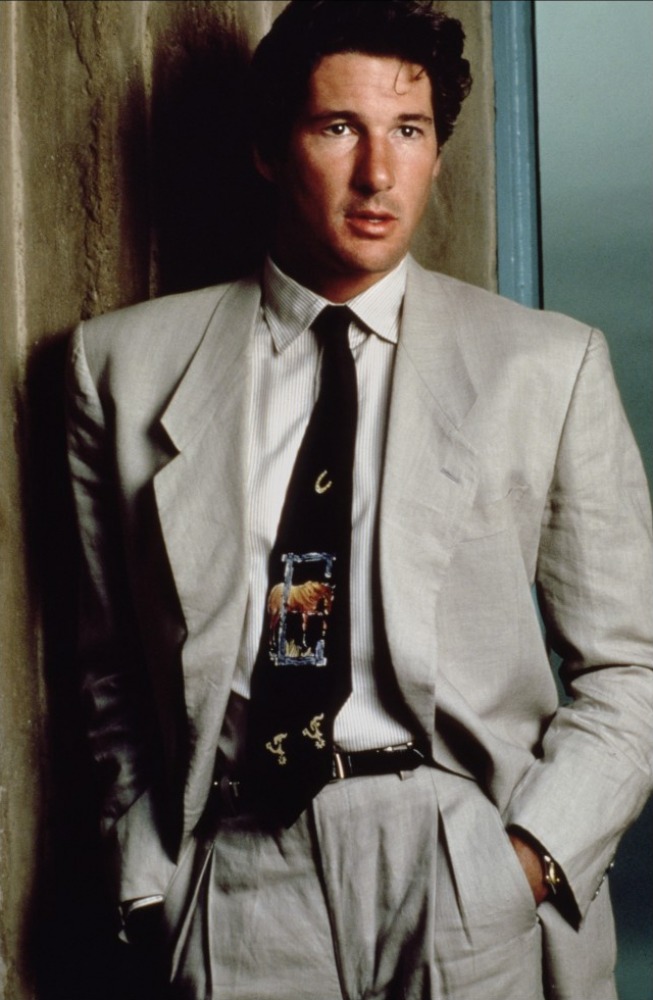 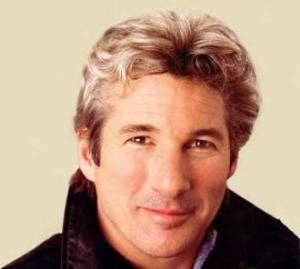 Richard Gere turns 72 years old today and he has aged like fine wine.

I posted mostly photos of a very young Gere here from the American Gigolo era but he’s been gorgeous throughout a career that has also included such films as An Officer and a Gentleman, Pretty Woman, Primal Fear, Runaway Bride, Unfaithful, Sommersby, Arbitrage, and Chicago, for which he won a Golden Globe Award as Best Actor.

His more recent films include The Second Best Exotic Marigold Hotel, The Benefactor , The Dinner, Norman, and Three Christs. 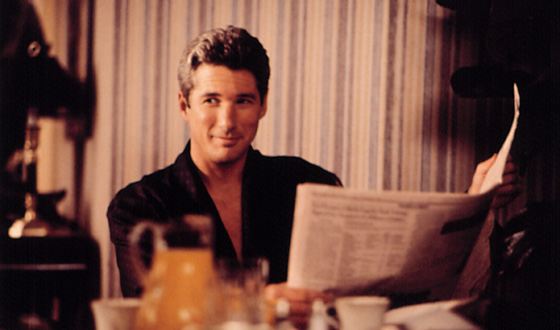 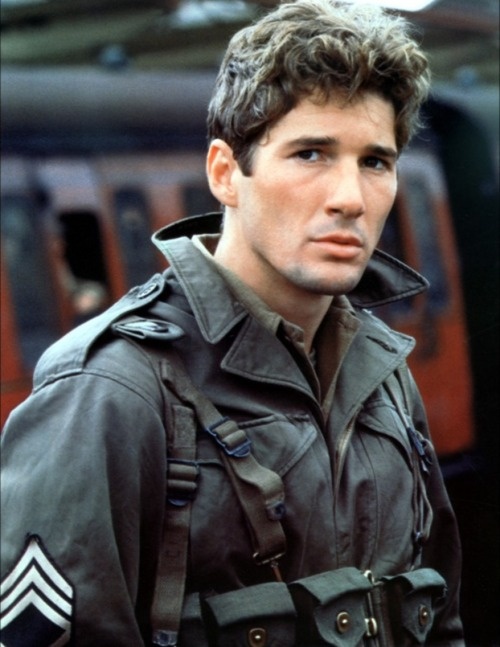 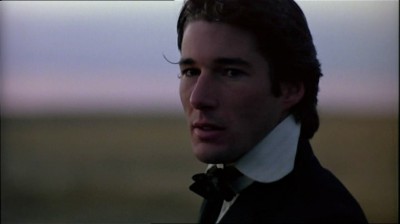 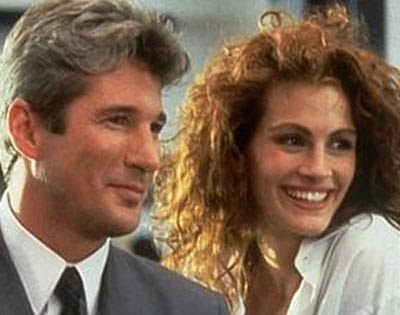 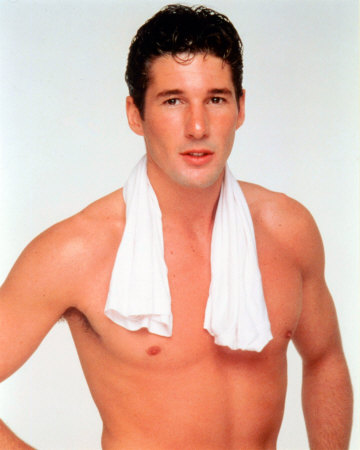 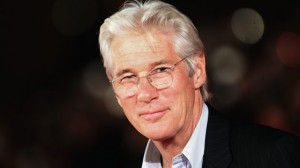