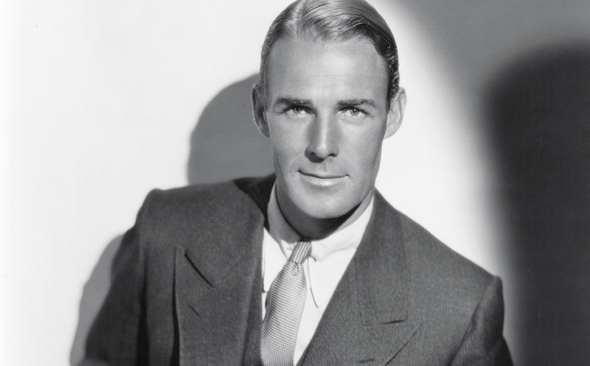 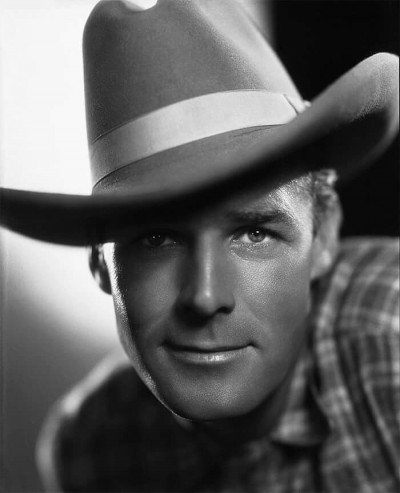 Randolph Scott made more than 100 movies in a career that reached its peak in the 1950s.

His films were of various genres but he found his greatest success in westerns.

While Grant is known for being dashing and handsome, you can see that Scott was also quite stunning. 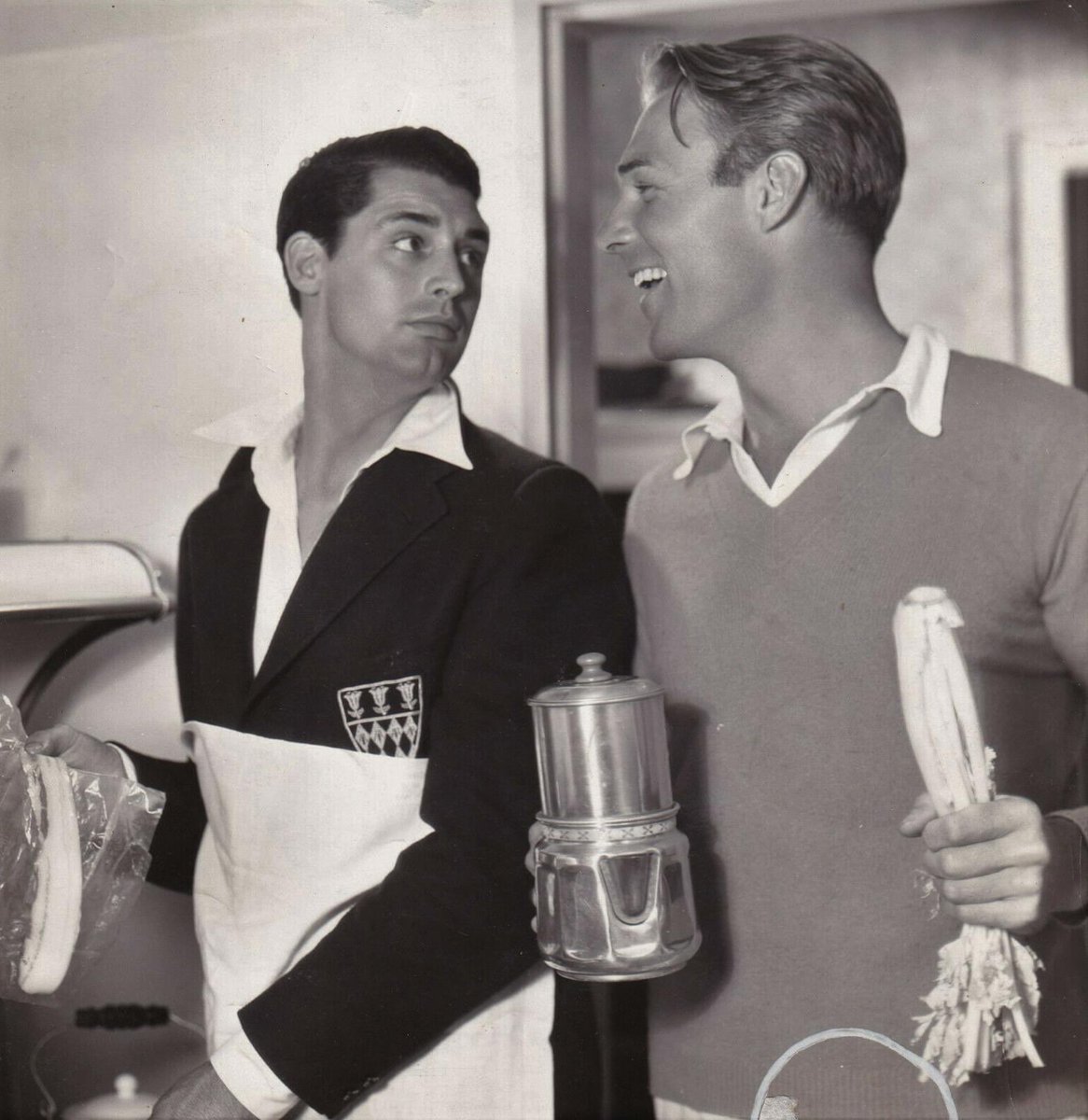 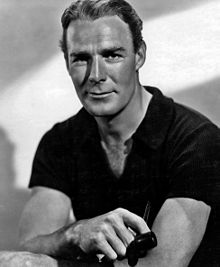 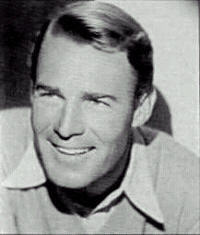 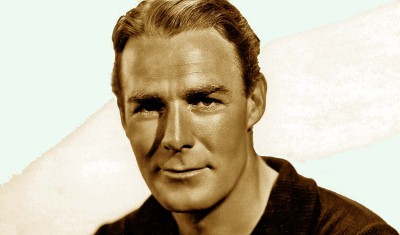 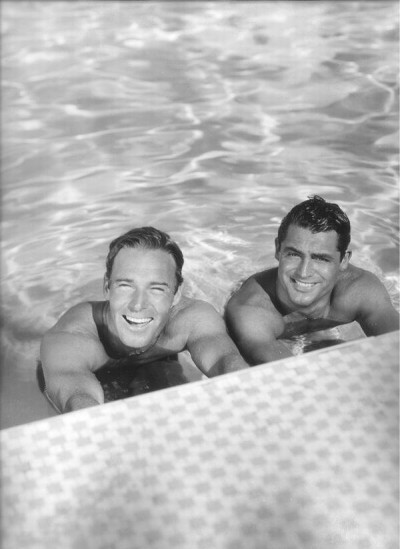 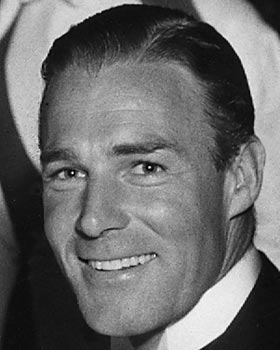