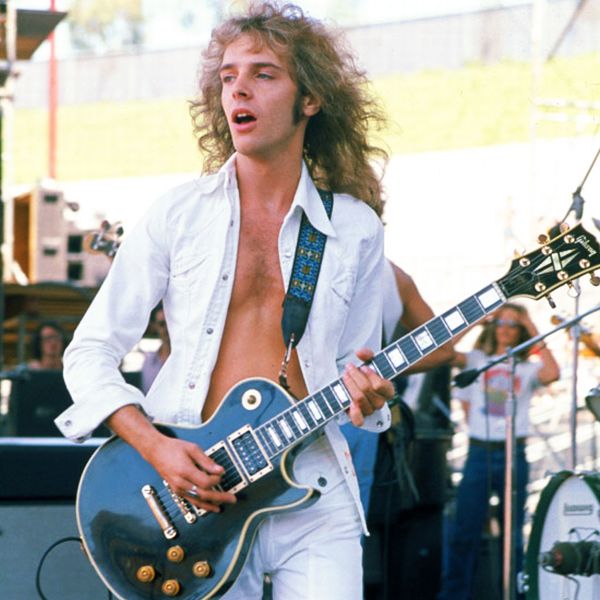 So I thought it would be fun to feature one of my early crushes as the Morning Man.

I’ll never forget when my older brother and his friends came home from a rock concert at Anaheim Stadium talking about this guy named Peter Frampton.

My brother had bought the Frampton Comes Alive album and I thought Peter had pink hair (it was the lights shining in his blond hair). The album was played so many times in our house that songs like Show Me the Way, Baby I Love Your Way and Do You Feel Like We Do? are part of the soundtrack of my childhood.

Frampton’s stardom burned bright for a few years after that as he was on the cover of every magazine and asked to star with the Bee Gees in the musical film Sgt. Pepper’s Lonely Hearts Club Band. I bought his follow-up album I’m In You and loved it.

Things quickly cooled for Frampton although he continued to release albums and to tour. He released Frampton Comes Alive! II in 1995 but it didn’t sell well. But he never stopped working and in 2006 released the instrumental album Fingerprints which won him a Grammy.

His long blond locks are long gone. He is still going strong and there seems to be a real appreciation for what he did in the past and what he is doing now. 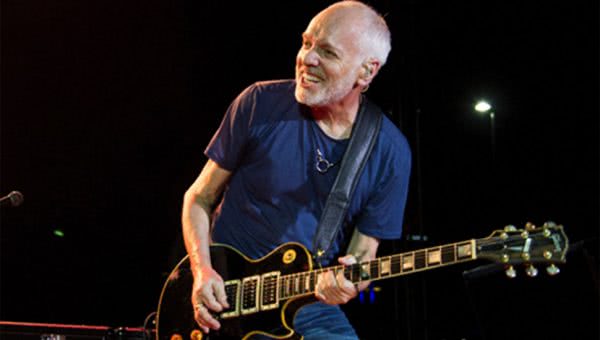 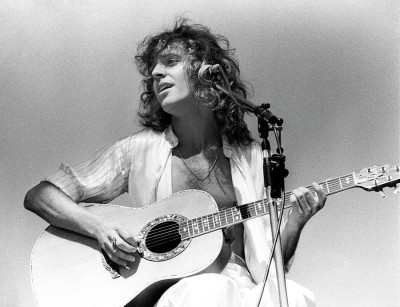 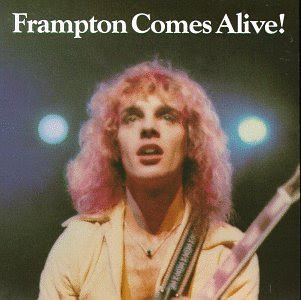