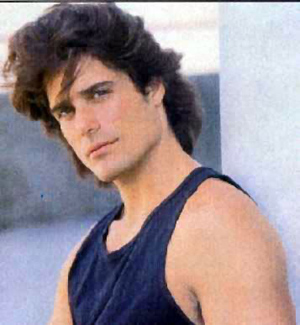 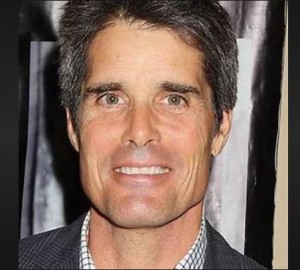 Peter Barton, the cutie pie who first came to fame when he starred in The Powers of Matthew Star for NBC back in the 1980s, turns 63 today.

He has aged well!

Barton hasn’t acted since 2005 but he was back in the news in 2012 when an Illinois man who he had never met left his $1 million estate to Barton and another actor, Kevin Brophy, who starred in the series Lucan.

He also had success in daytime soaps playing the role of Eddie Connors on Sunset Beach for a year then spending several years as Dr. Scott Grainger on The Young and the Restless.

His film credits include Hell Night, Friday the 13th: The Final Chapter, and Repetition.

Barton has not been forgotten by his many fans – including the man in Illinois! 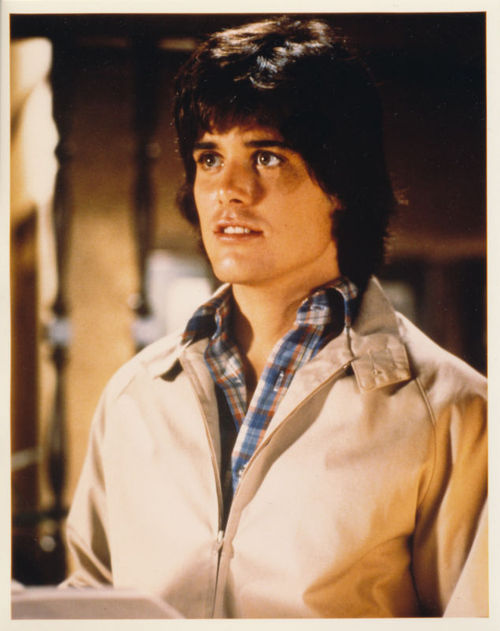 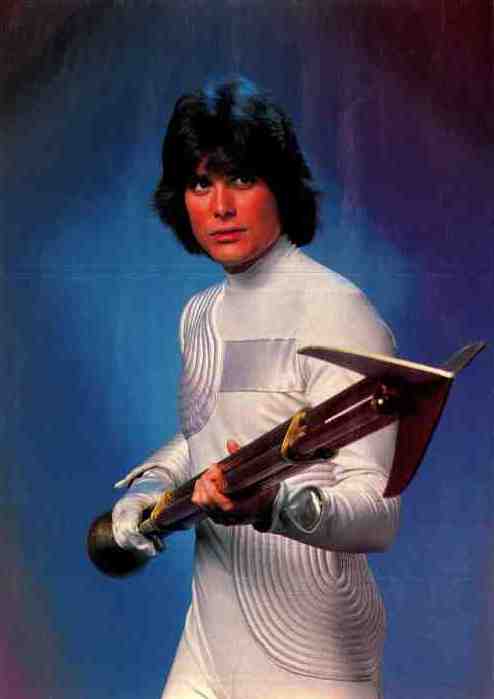 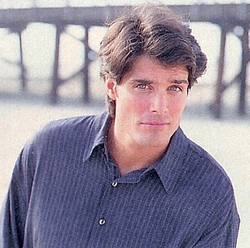 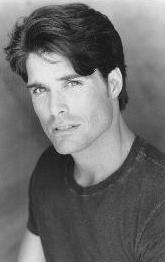 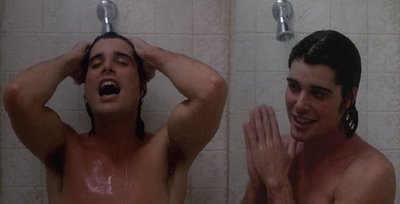 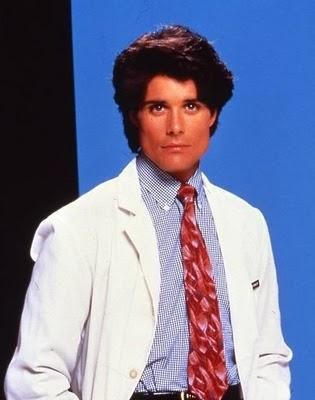