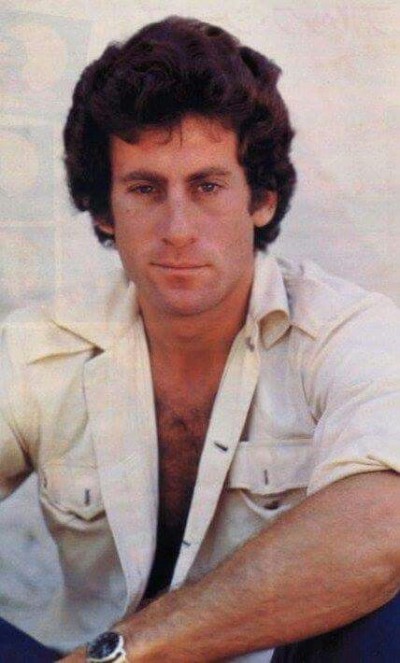 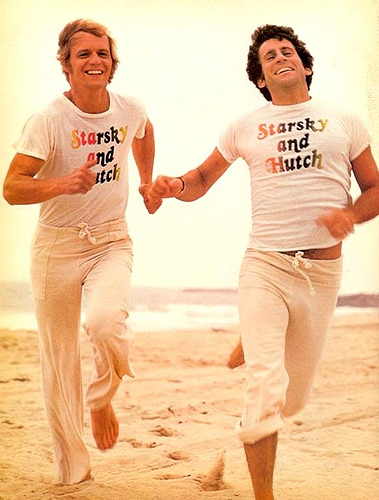 Yesterday was Paul Michael Glaser’s 77th birthday so I want to pay tribute to one of my early crushes in life.

My oldest brother had a color TV in his room and would let me watch shows with him like Starsky & Hutch, Baretta and Charlie’s Angels. The rest of the time I’d have to share the black and white TV with the rest of the kids in the living room.

With his curly black hair, beautiful blue eyes, hairy chest and tight jeans, I could not keep my eyes off Det. Dave Starsky. He and Det. Ken “Hutch” Hutchinson (David Soul) were two streetwise cops who busted criminals in their red-and-white Ford Torino with the help of police snitch called Huggy Bear.

Paul once said in an interview: “I think between David’s and my chemistry and the notion of a buddy show, which I think, if I’m not mistaken, was the first of its kind on television…we had “Butch Cassidy and the Sundance Kid” as a feature, but we hadn’t seen that kind of pairing,… male bonding,.. whatever you want to call it in television. So this was kind of a first.”

Pre-TV fame, he appeared on Broadway in Butterflies Are Free then made his film debut playing Perchik in 1971′s movie version of Fiddler on the Roof.

After Starsky & Hutch, he directed such films as The Running Man starring Arnold Schwarzenegger, The Cutting Edge, and The Air Up There starring Kevin Bacon. He also directed episodes of several well-known TV series, including Miami Vice, Robbery Homicide Division and Judging Amy.

These days, Paul mostly writes and directs and continues his activism in the fight against Pediatric AIDS after losing his wife Elizabeth and their daughter to the disease. David still acts including a guest spot a few seasons back on Grace & Frankie and a recurring role on Ray Donovan. 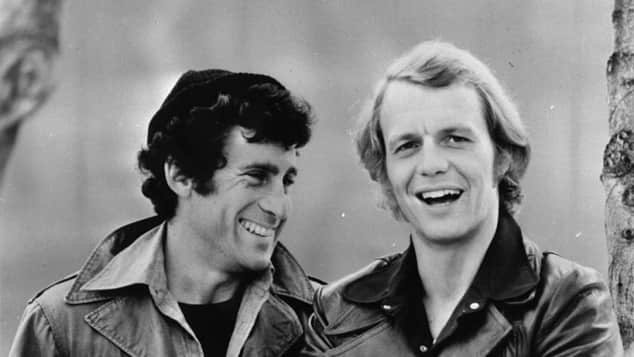 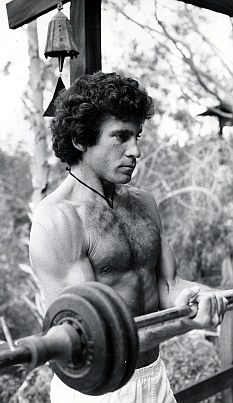 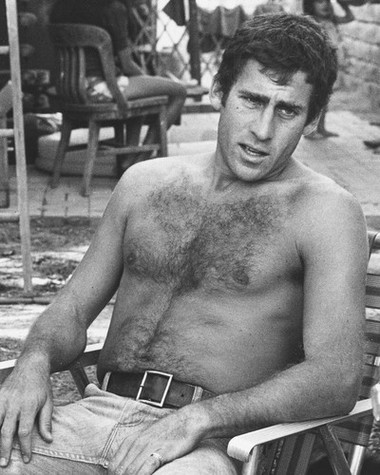 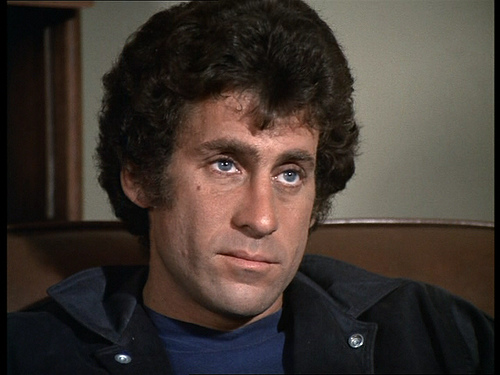 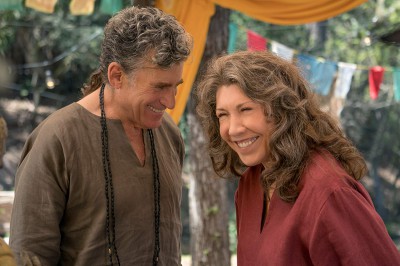 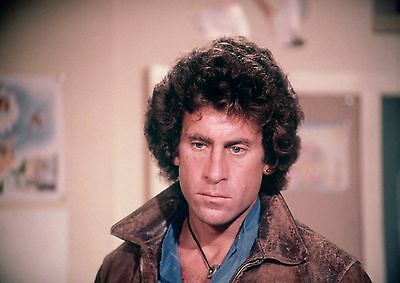