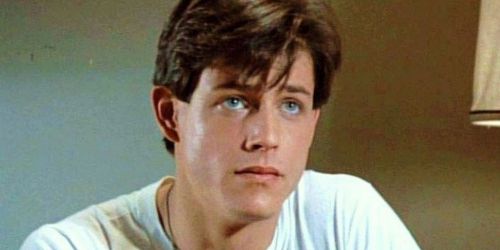 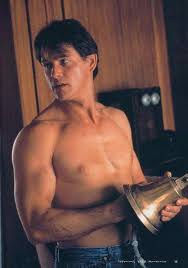 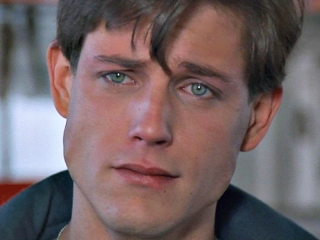 Michael Paré, the really good looking guy who starred in Eddie and the Cruisers in 1983 and its sequel six years later, is celebrating his 62nd birthday today.

I did not realize that in the years since those movies, he has worked pretty much non-stop and amassed a long list of film credits including Streets of Fire, The Philadelphia Experiment, Moon 44, Village of the Damned, Bad Moon, Hope Floats, The Virgin Suicides, Road to Hell, Gone, The Lincoln Lawyer, The Good, the Bad and the Dead, The Red Maple Leaf, Traded, and Bone Tomahawk, among many others.

In recent years, many of his films have been in the Western or Horror genres with the likes of Kurt Russell, Kris Kristofferson, and James Caan. 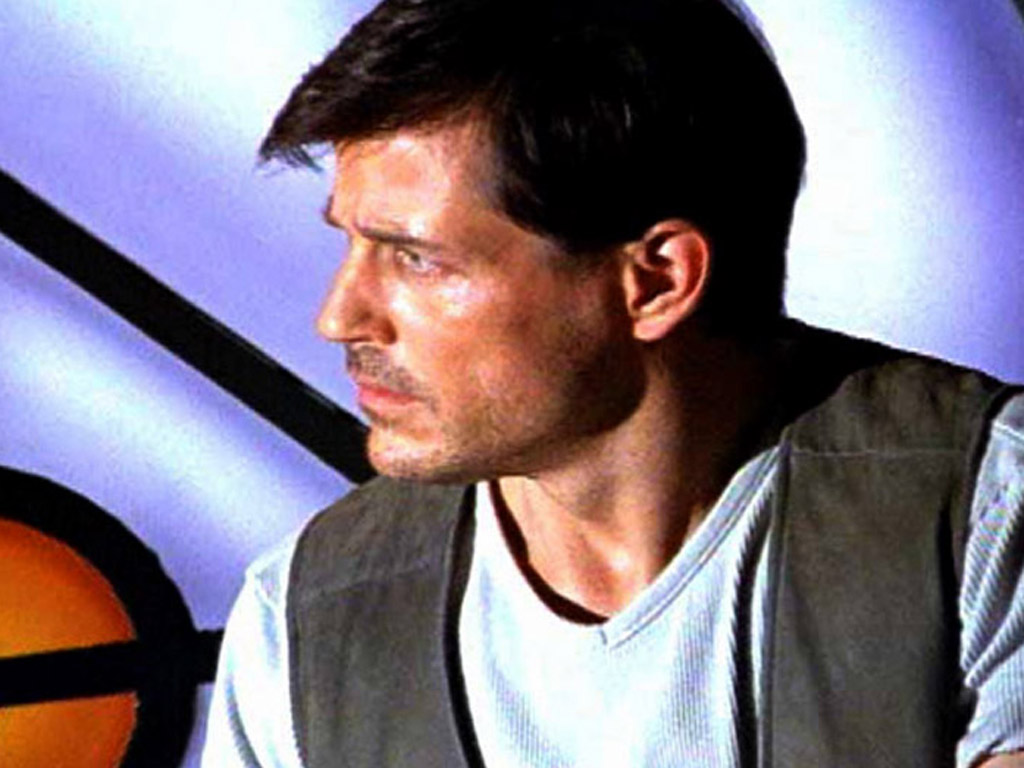 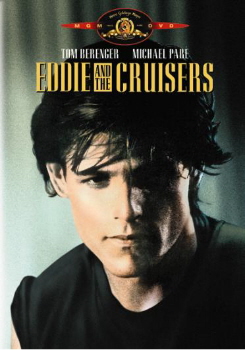 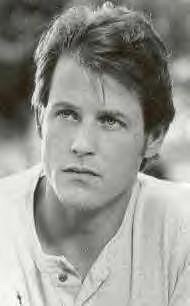 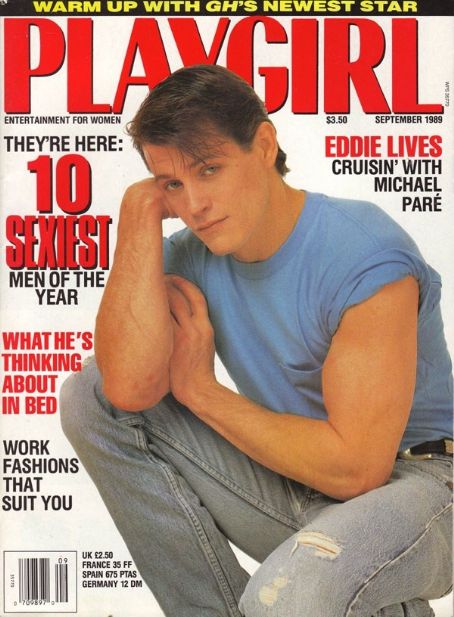 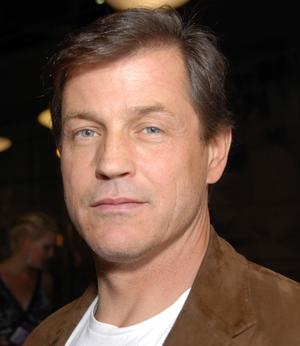 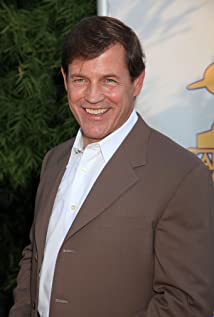