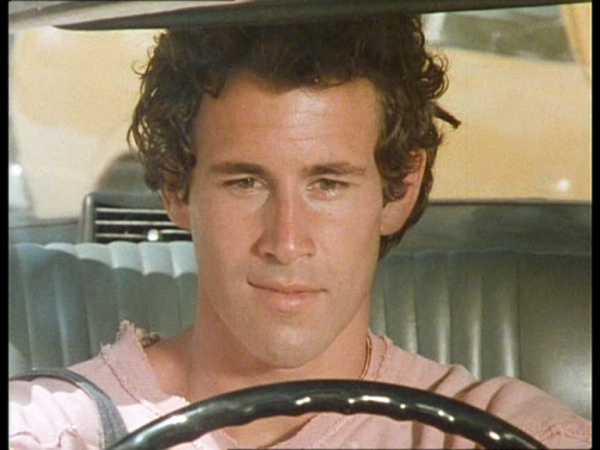 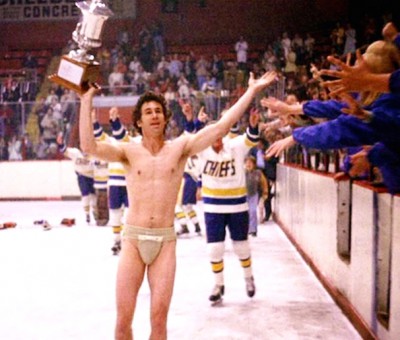 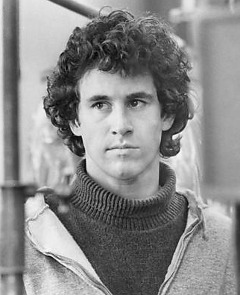 Dreamy Michael Ontkean turns 77 today and that is a perfect excuse to celebrate a guy who I always had a huge crush on. 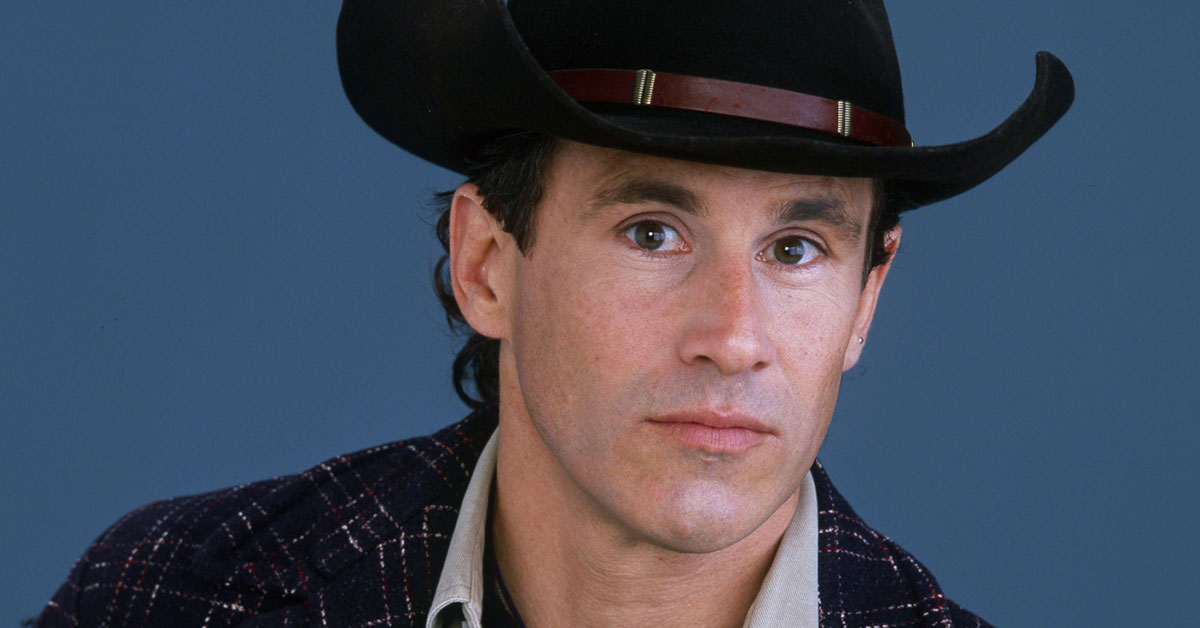 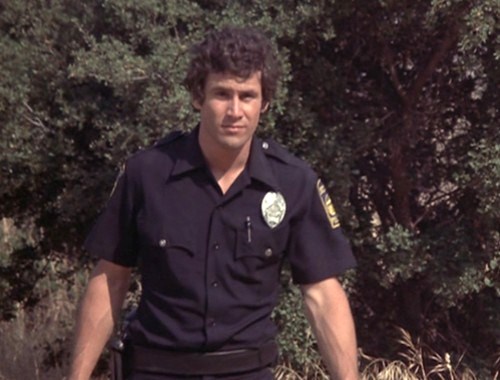 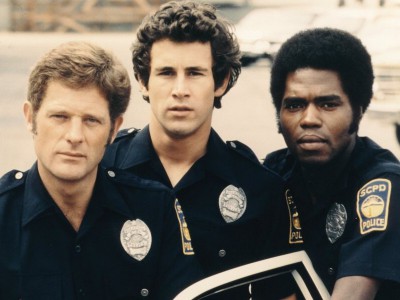 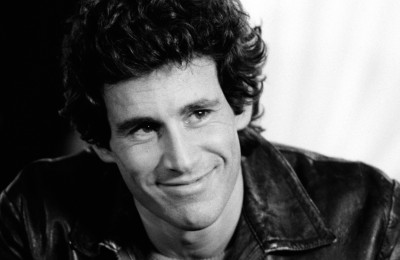 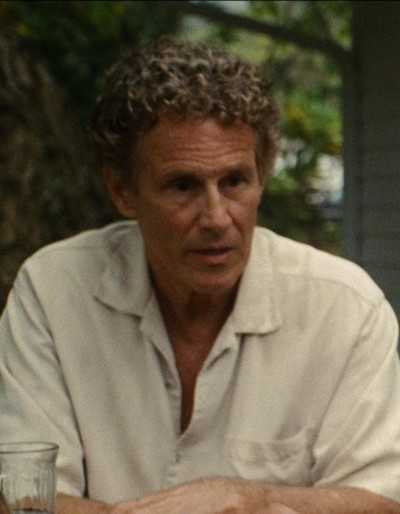 WATCH: The stars of “80 For Brady” make joint appearance on “The Kelly Clarkson Show”