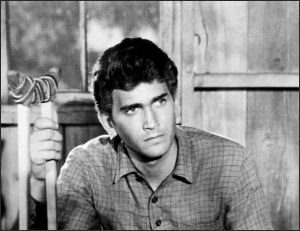 The late Michael Landon was born 84 years ago today.

He starred for 14 seasons on Bonanza, for 8 years on Little House on the Prairie and 5 on Highway to Heaven. Through it all, he was just as handsome as can be.

But I liked him best as Joe Cartwright on Bonanza with his hair a bit shorter to better showcase that handsome face.

Sadly, Michael was just 54 when he died of cancer in 1991 as he was about to begin work on yet another new TV series. 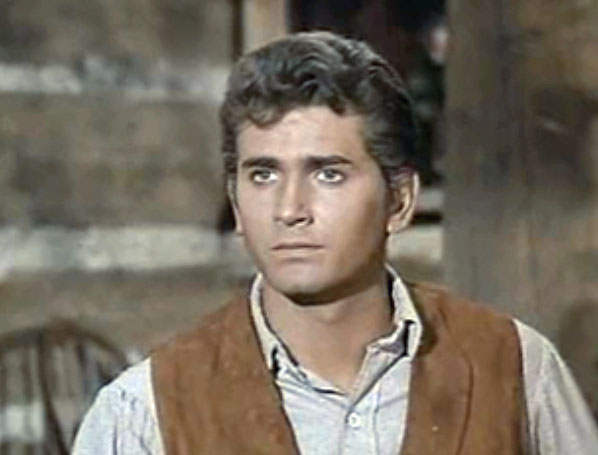 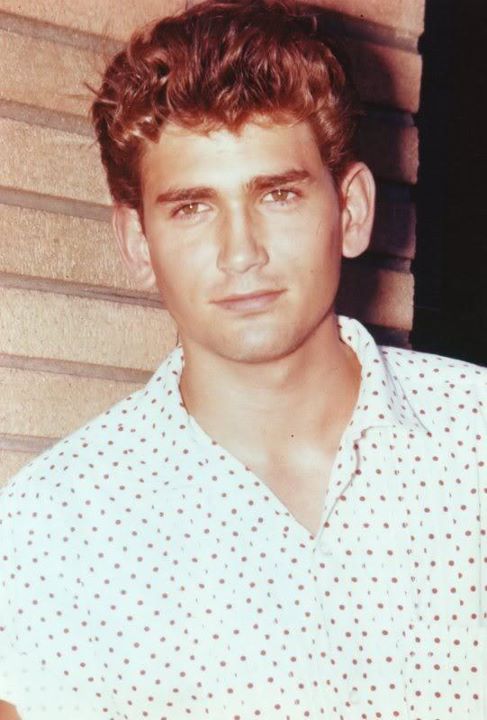 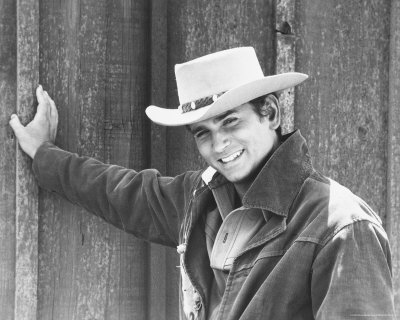 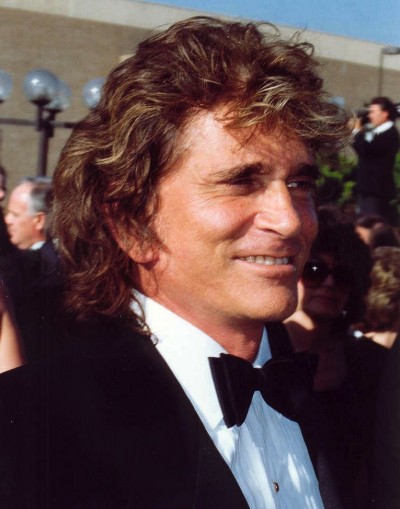