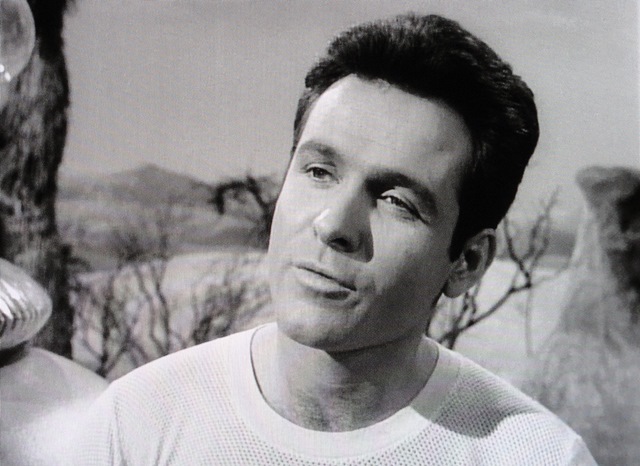 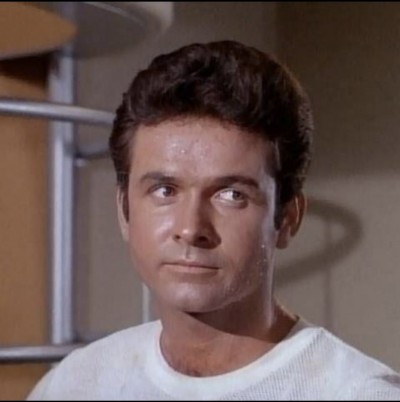 Thanks to reader Scott who contacted me to let me know that yesterday was the 85th birthday of actor Mark Goodard, one of the more handsome TV stars of the 1960s!

Goddard is best known for his role as Major Don West on Lost in Space and for playing Detective Sgt. Chris Ballard on The Detectives. He also starred for one season in Many Happy Returns as the young husband of a woman played by Elinor Donahue.

He guest-starred on scores of TV series including Perry Mason, The Virginian, Adam 12, The Fugitive, The Mod Squad, The Fall Guy, and Quincy ME, among others. He went on to star as Ted Clayton on One Life to Live, Lt. Paul Reed on The Doctors, and Derek Barrington on General Hospital.

Goddard starred on Broadway opposite Liza Minnelli in the musical The Act and the feature film Roller Boogie with Linda Blair. 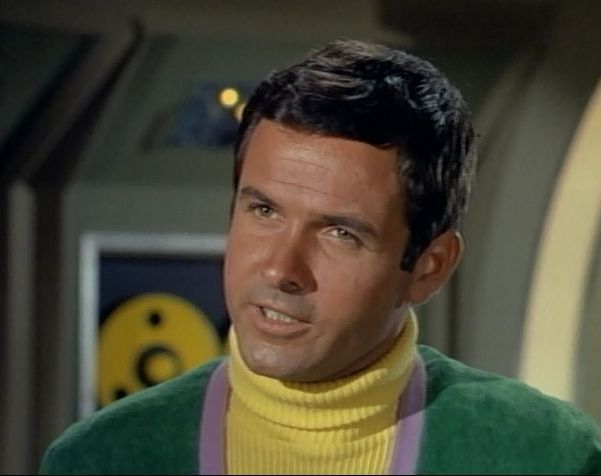 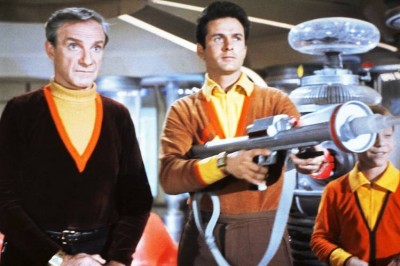 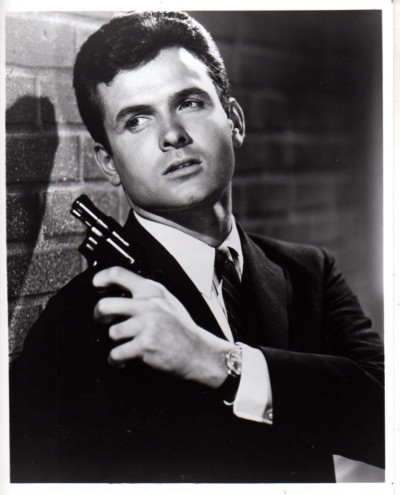 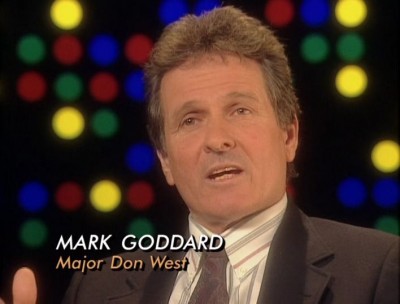 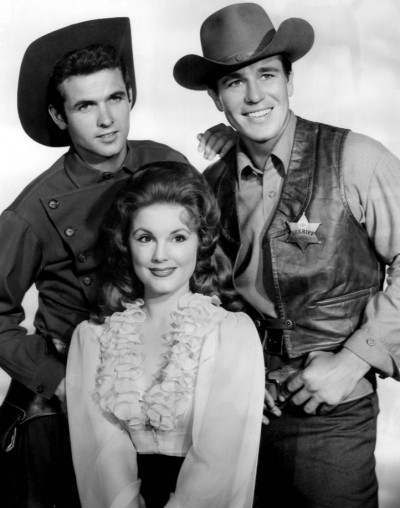