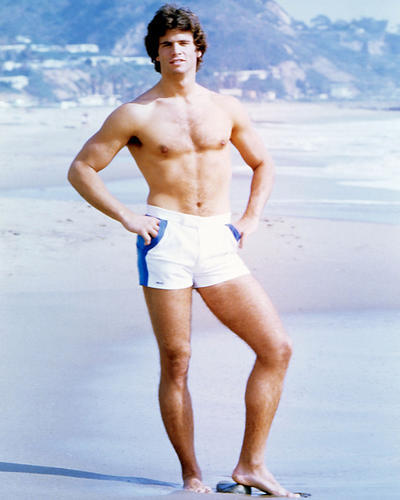 I’ve had a crush on him since seeing him for the first time in Grease (he played the jock who Sandy used to make Danny jealous). Lorenzo then settled into a long run on Falcon Crest as Jane Wyman’s grandson Lance Cumson. He was the only actor in the large ensemble cast to have appeared in all of the show’s 227 episodes.

Lorenzo grew his hair long after Falcon Crest to star as an undercover cop in the hit series Renegade which ran for five seasons. He followed that up with the series Air America and The Immortal which each lasted one season.

His resume is filled with TV movies and direct-to-video flicks along with a three-year run on the CBS soap The Bold and the Beautiful. He’s also dabbled in reality TV as a judge on Are You Hot? The Search for America’s Sexiest People, competed on the show Gone Country, and appeared with his family on the show Leave it to Lamas.

He started off in showbiz as Hollywood royalty being the son of Fernando Lamas and Arlene Dahland the stepson of Esther Williams. Lorenzo has been busy with a family of his own. He has six children and has been divorced five times! 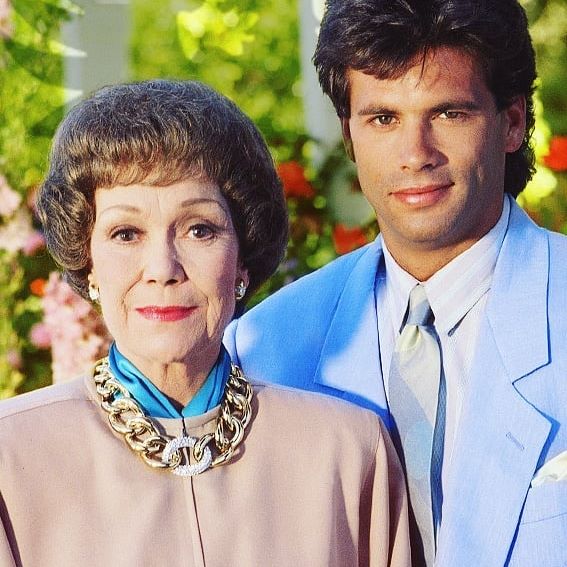 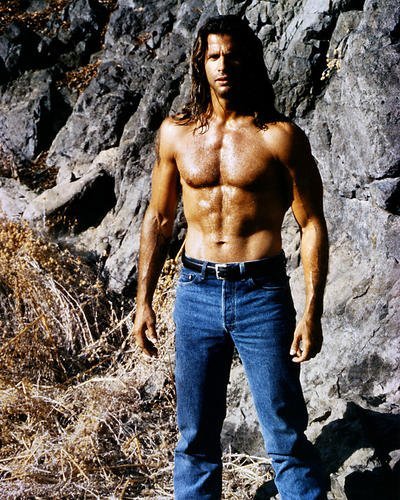 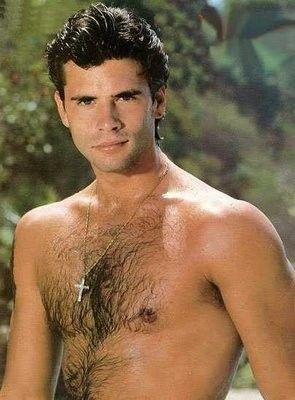 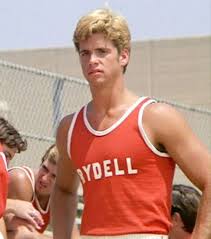