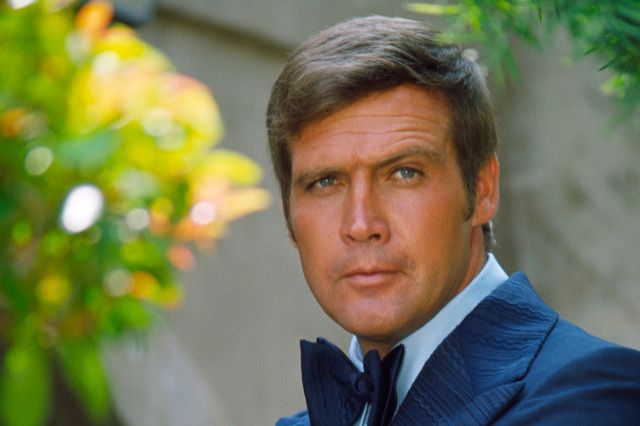 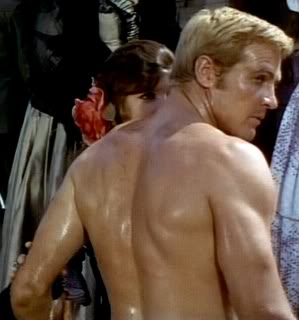 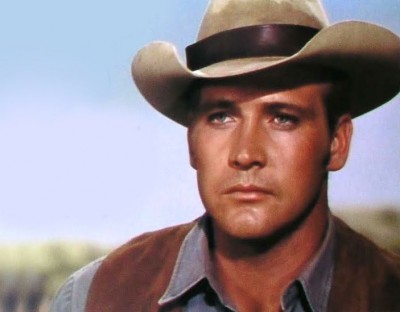 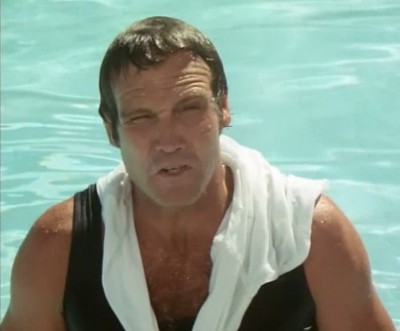 You don’t hear much about handsome actor Lee Majors these days but the actor – who turns 83 today – managed to remain one of televisions biggest stars through the 60s (The Big Valley), the 70s (Owen Marshall, Counselor at Law and The Six Million Dollar Man) and the 80s (The Fall Guy).

He also, of course, was the man married to Farrah Fawcett during her meteoric rise from a model-actress doing television commercials and TV guest spots to a television superstar in Charlie’s Angels whose fame soon eclipsed his. 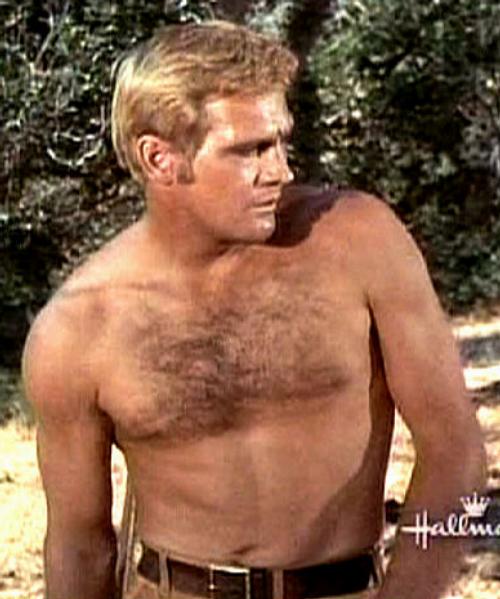 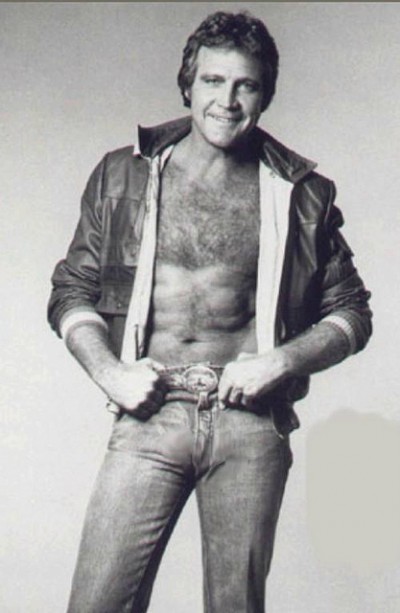 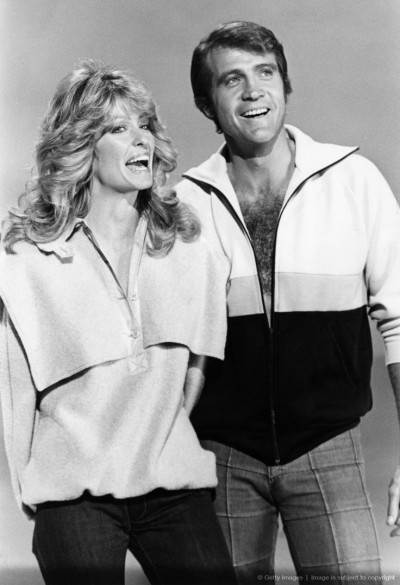 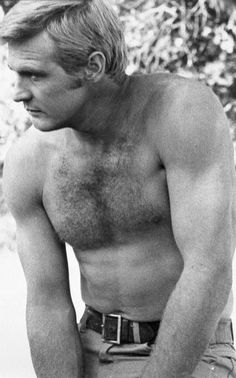 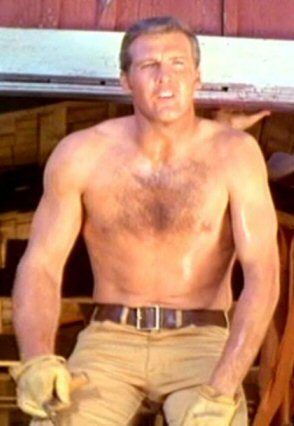 Greg in Hollywood is at TCM Fest!