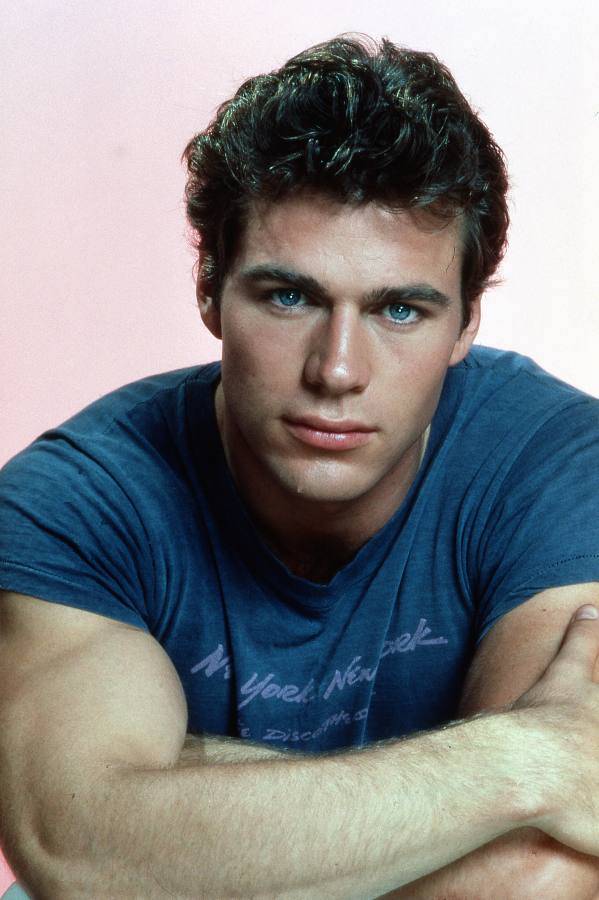 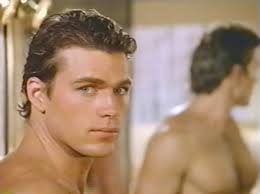 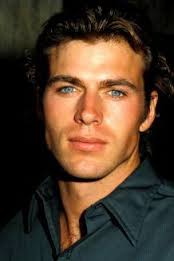 Had he lived, today would have been the 62nd birthday of Jon-Erik Hexum.

I still remember the first time I ever laid eyes on the dreamy actor. It was in the 1983 television movie The Making of a Male Model opposite Joan Collins. The Dynasty diva played a successful modeling agent who meets the young and handsome ranch hand Tyler Burnett (Hexum) in Nevada while attending an outdoor shoot. She notices his good looks and invites him to move to New York and start working as a male model.

Hexum had already starred in the TV series Voyagers! which lasted one season. But I had never watched it so this movie was my introduction to him. By 1984, he had landed the lead in another series: CBS’s Cover Up opposite Jennifer O’Neill. Hexum played a former Marine Special Forces Operative working undercover as a male model.

Sadly, the young actor was killed on the set of the show after completing just seven episodes. He was playing with a gun loaded with blanks and shot himself in the right temple. He was declared dead six days after the accident.

But he’s never been forgotten. 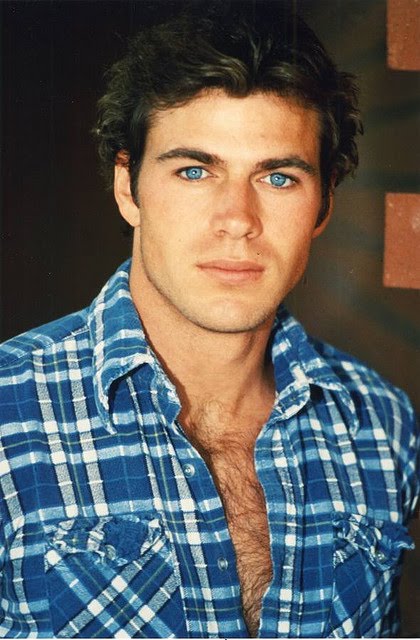 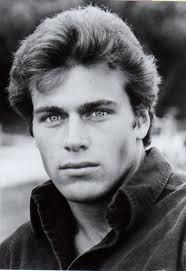 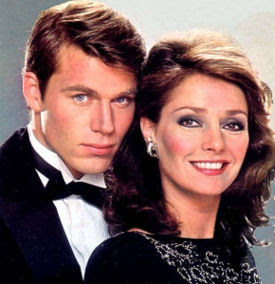