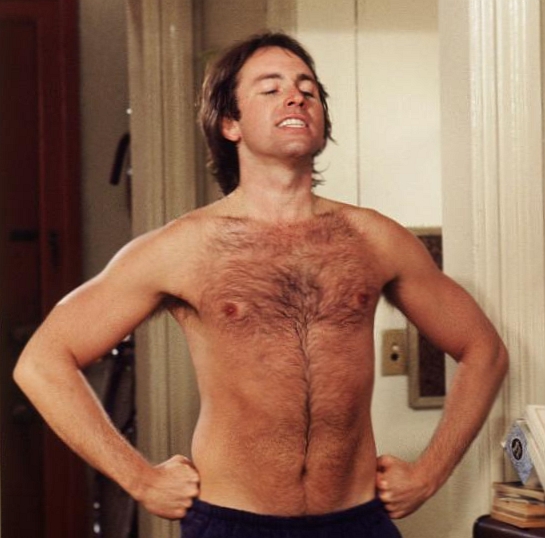 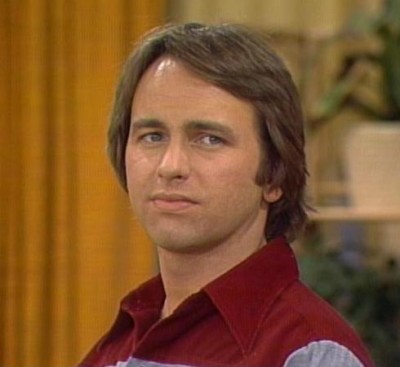 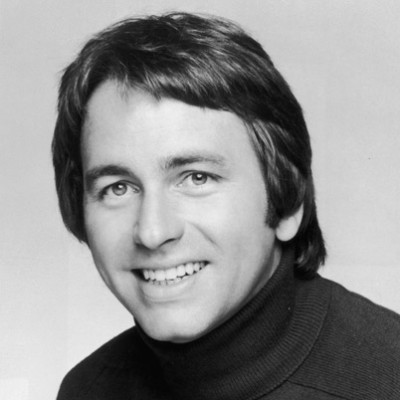 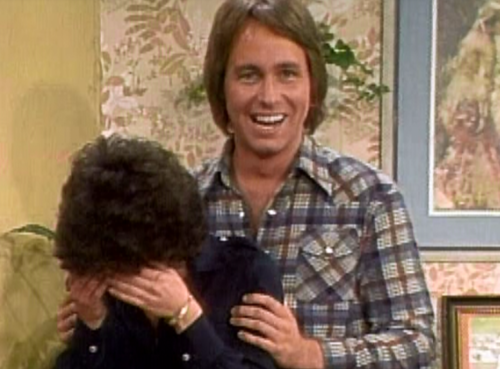 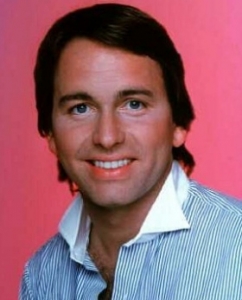 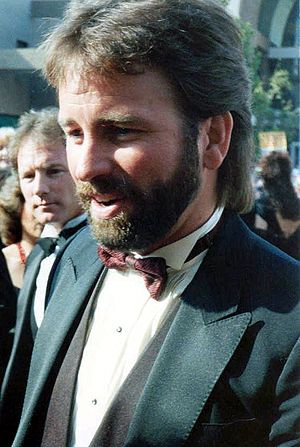 John Ritter, who left us far too soon, was born 74 years ago today.

Thanks to reruns, we get to see him all the time at the peak of his career – and his physical beauty – on Three’s Company.

What a handsome guy!

John died in September 2003 less than a week before what would have been his 55th birthday.

I had interviewed him the previous month for a cover profile for Orange Coast Magazine that was on the stands when his shocking death occurred.

John is best known, of course, for his eight seasons as Jack Tripper on Three’s Company and played the role for one season on the spinoff Three’s a Crowd.

He won an Emmy for his performance as Tripper and was nominated for one for his follow-up series Hooperman. He went on to star for three seasons of the sitcom Hearts Afire and had found success again with the ABC hit Eight Simple Rules for Dating my Teenage Daughter. The show was inn its second season when he died. 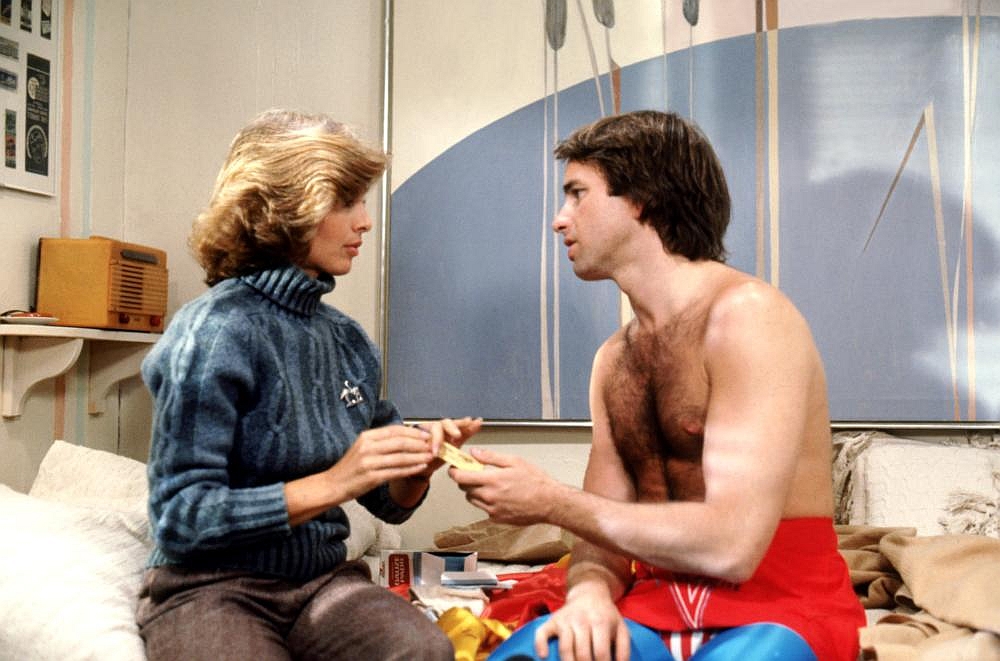 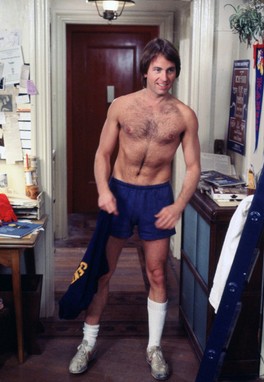