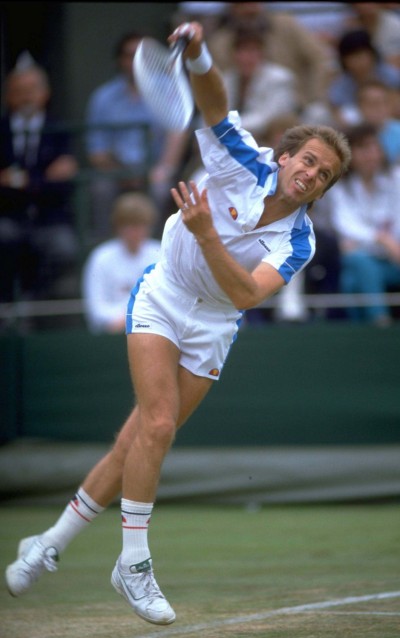 But there are several reasons besides the fact that he sure was pretty.

The Australian Open grand slam tennis tournament begins at the end of the month and John was runner up at the tournament in 1977. The next year he reached a career high ranking of 21st in the world and it was at that time that he met and fell in love with the top female player at the time, Chris Evert. They got married the next year and John’s ranking plummeted for several years as he seemed to be focusing more on his superstar wife’s career.

I am a longtime fan of Evert’s and was on a Facebook fan page of her’s the other day and there was a post about her marriage to Lloyd which lasted from 1979-87. In the early 80s, Lloyd was able to regain his form somewhat to become the top-ranked British player in 1984 and 1985, reach the quarterfinals of the US Open in 1984, and team with Wendy Turnbull to win the mixed doubles titles at the French Open in 1982 and at Wimbledon in 1983 and 1984.

He’s worked steadily as a sports commentator since retiring from tennis and served as the British Davis Cup captain from August 2006 until March 2010. He remarried the year he and Evert divorced, had two children, then the couple split after 29 years of marriage. 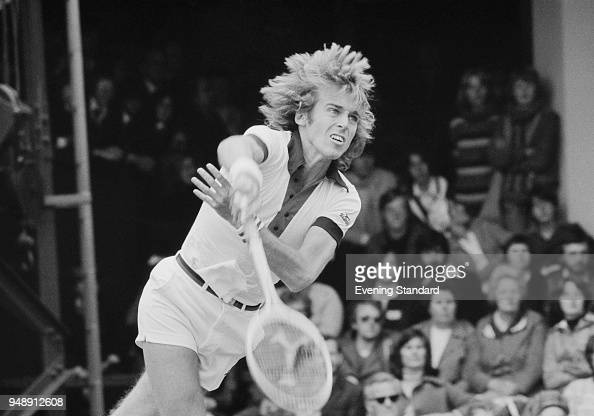 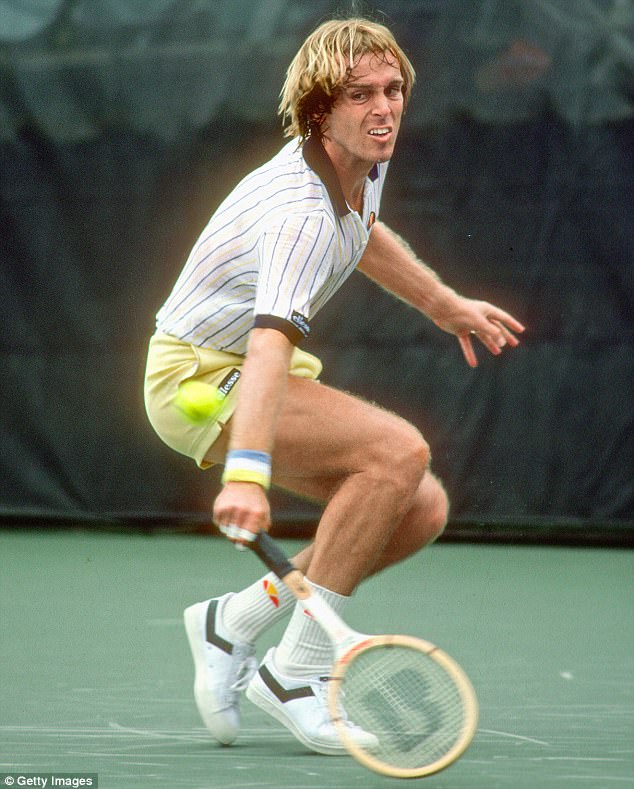 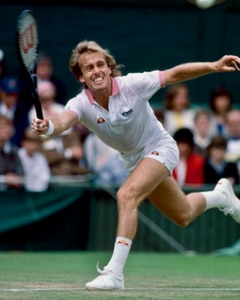 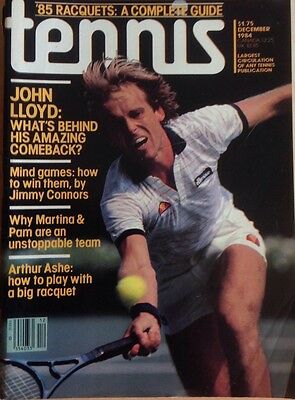 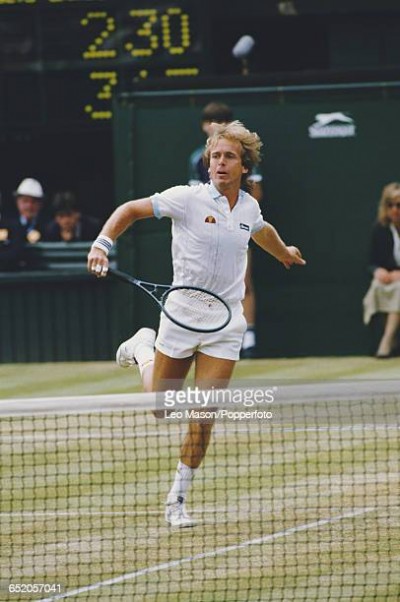 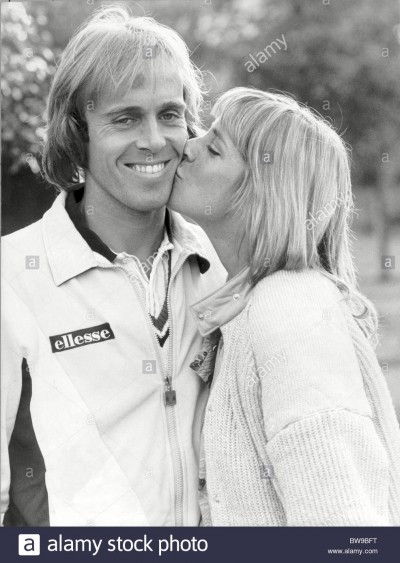 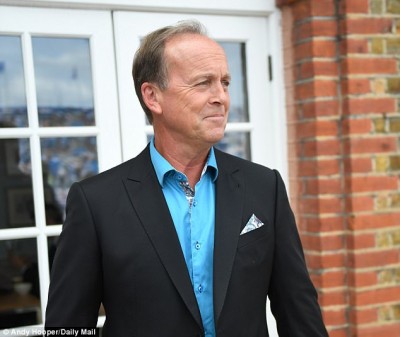