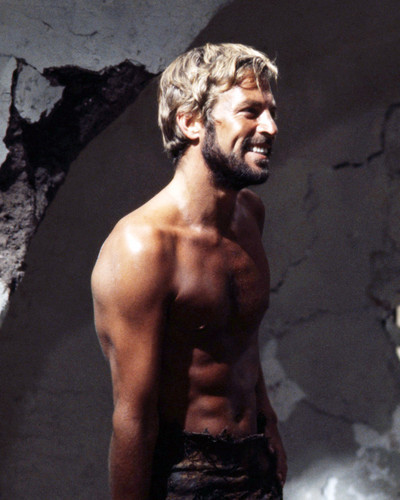 James Franciscus was a very handsome actor and tennis enthusiast who died far too young.

Today would have been his 86th birthday.

He was best known for his roles in such feature films as Beneath the Planet of the Apes, The Amazing Dobermans and Great White and in four television series, Mr. Novak, The Naked City, The Investigators, and Longstreet.

Franciscus was also a Yale grad and was one of the best celebrity tennis players of the 1970s when the sport was at the peak of its popularity.

Sadly, he was just 57 when he died 1991 from emphysema. He left behind four children. 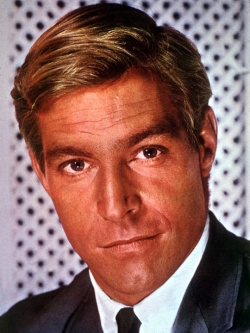 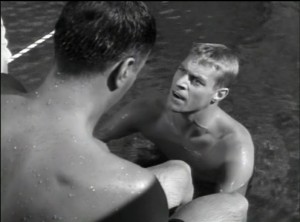 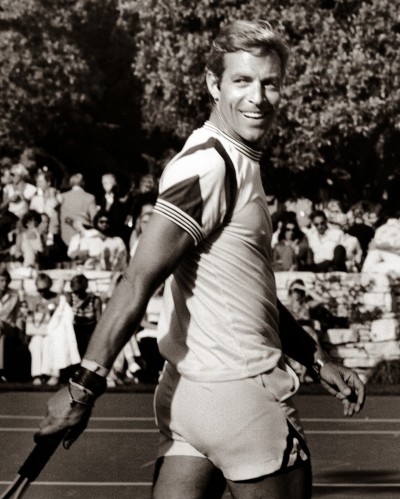 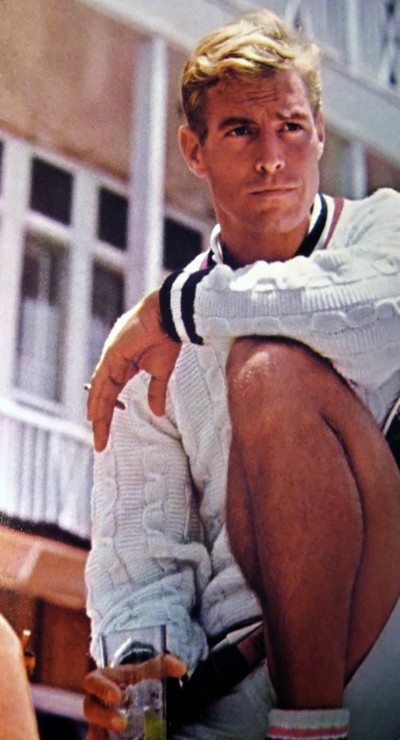 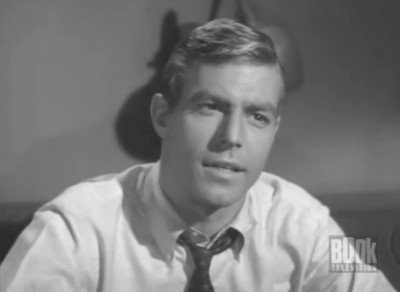 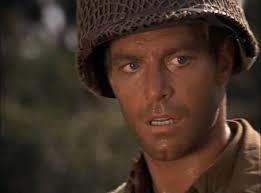