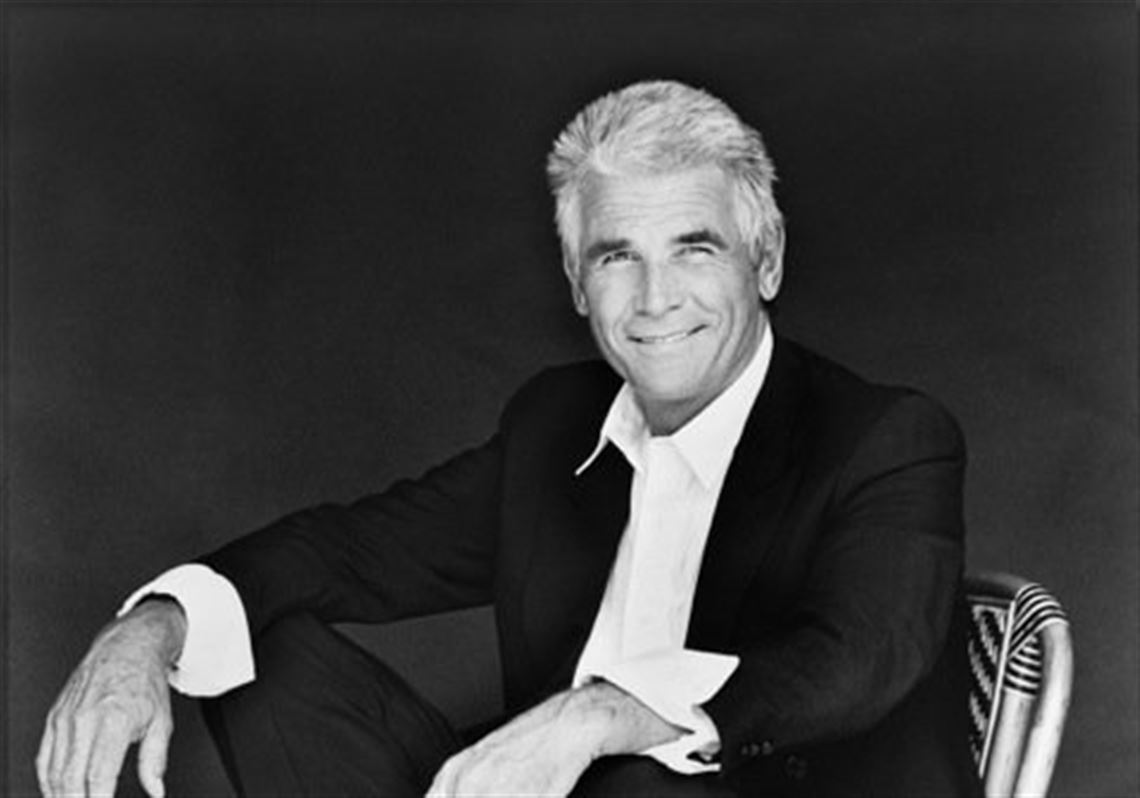 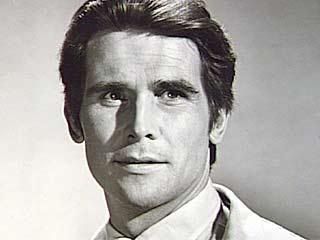 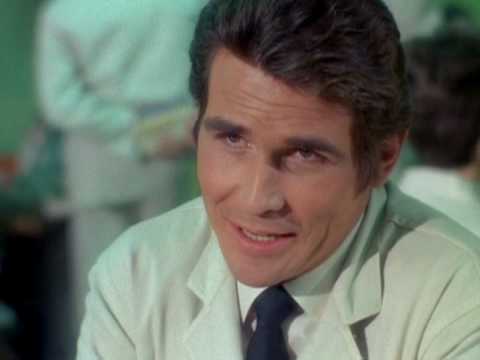 When I was just a kid, I’d watch Marcus Welby MD reruns and not be sure exactly why I was so drawn to Dr. Steven Kiley who was played by the so-very-handsome Brolin.

Of course it all makes perfect sense now!

A few decades before he was married to Barbra Streisand, Brolin was an in-demand leading man who during and after seven seasons on Welby opposite Robert Young had roles in such films as Capricorn One, Westworld, Skyjacked, The Car and the original Amityville Horror. He returned to television in 1983 for a five-year run on the ABC series Hotel.

He went on to star in the series Pensacola: Wings of Gold for three seasons and played the role of John, the family patriarch, in the CBS comedy Life in Pieces 2015-19. Still quite handsome at 79, Brolin (yes, he is the father of Oscar-nominated actor Josh Brolin) has transitioned well to character roles in such films as Traffic, Catch Me If You Can, A Guy Thing and the A&E movie Wedding Wars about gay marriage. 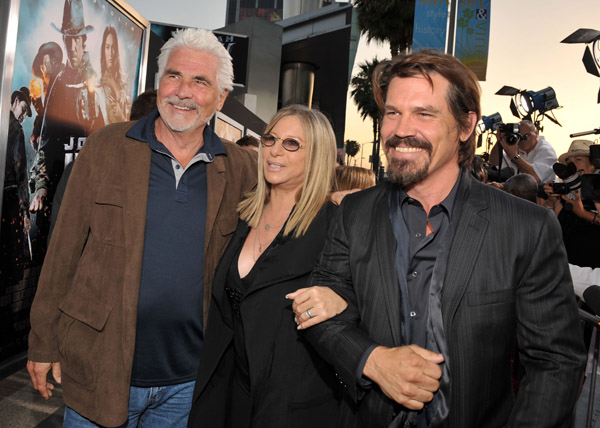 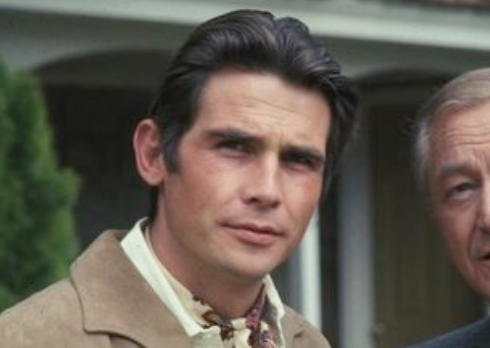 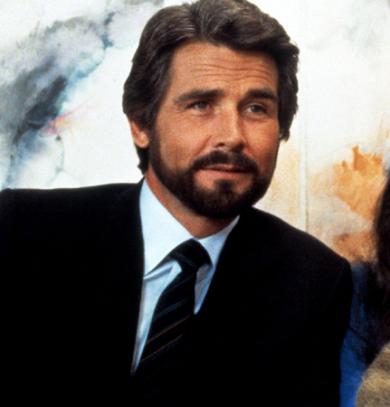 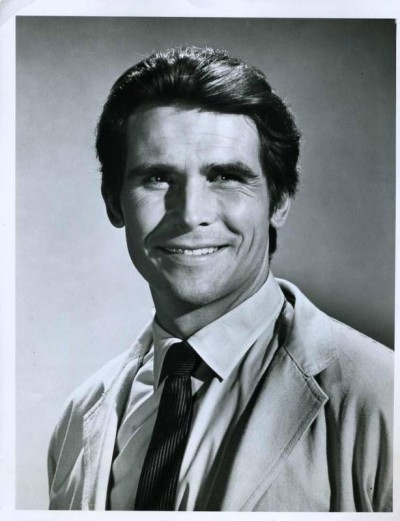 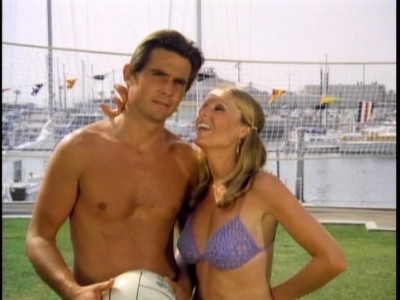 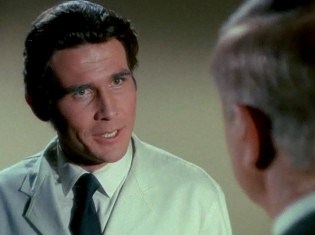