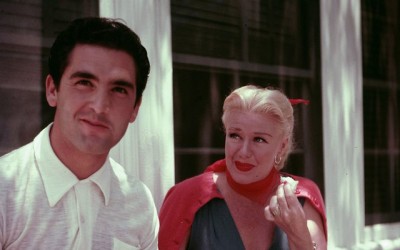 After seeing Stage Door at the TCM Classic Film Festival a few years ago, I’ve became obsessed with Ginger Rogers.

One of her five husbands was the dreamy French actor Jacques Bergerac. Bergarac and Rogers were divorced after four years of marriage and he went on to marry another Oacar-winning actress: Dorothy Malone. They had two children together before they divorced in 1964 after five years of marriage.

Bergerac appeared with Miss Rogers in the 1954 film in Twist of Fate. He then went on to appear as Armand Duval in a television production of Camille for Kraft Television Theatre, opposite Signe Hasso. He played the Comte de Provence in Jean Delannoy’s film, Marie Antoinette Queen of France.

He appeared in a few more films and on television including Batman, 77 Sunset Strip, Alfred Hitchcock Presents (3 episodes), The Lucy Show, Get Smart and The Dick Van Dyke Show. His last appearance was on an episode of The Doris Day Show in 1969; after which he left show business and became the head of Revlon’s Paris office and of the Perfumes Balmain company. His younger brother Michel became CEO of Revlon six years later.

He also managed the rugby club Biarritz Olympique from 1980 until 1981. 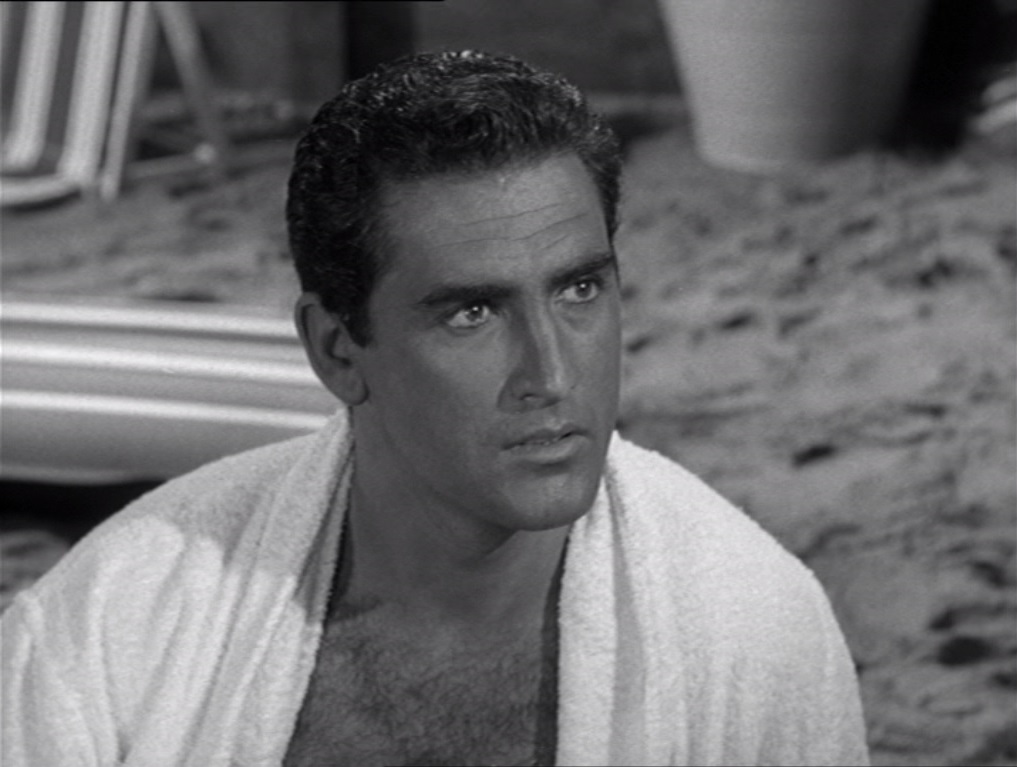 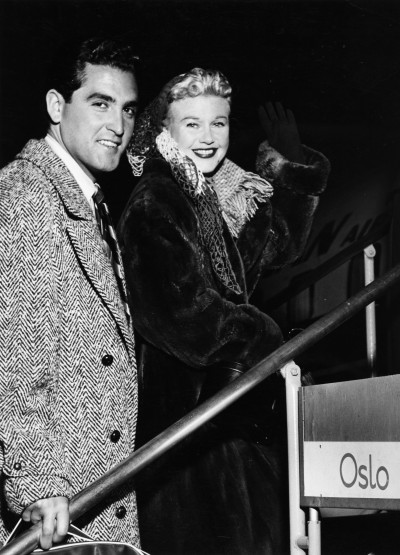 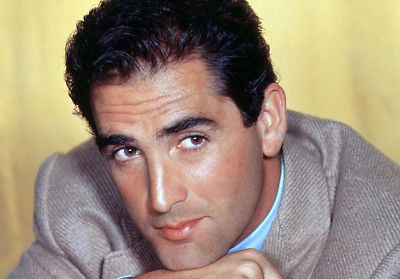 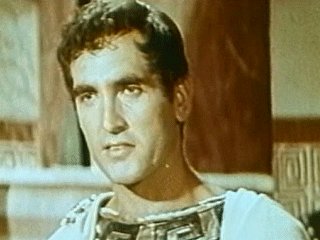 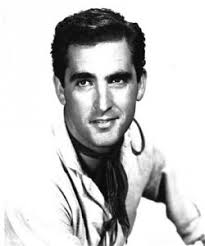 The many moods of Sandra Bernhard