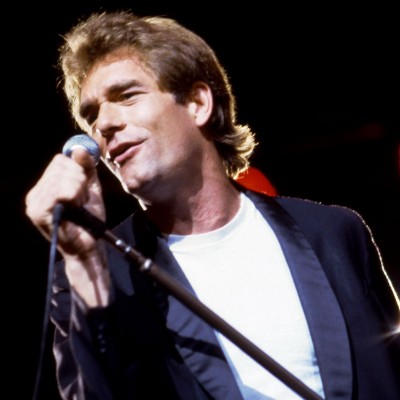 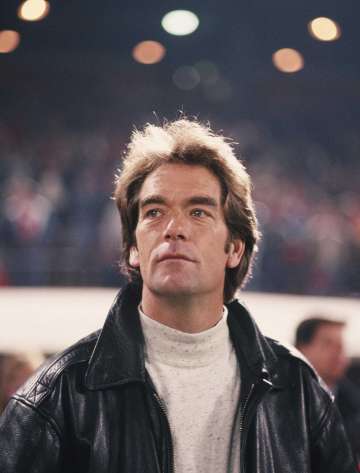 When I was in college, Huey Lewis and the News were all the rage and my senior year roommate and I played their music all the time in our apartment.
The Power of Love, If This is It, Doing It All For My Baby, Hip to Be Square, Do You Believe in Love and so many other great songs.

I didn’t tell my roommate that I had a big ol’ crush on Huey nor did I mention that to another friend the summer after graduation when we went to see them perform at the San Diego Sports Arena. We decided to go a few hours before the show and just walked up to the ticket window and hoped for the best.

We got seats in the second to the last row and it was a show I will never, ever forget. Huey and the band were in great form and Huey kept doing encores and finally at one point confessed, “I don’t want to leave.”

Flashforward to more than 20 years later. My friend Lorna treated me to a Huey Lewis and the News concert in 2009 at the Pacific Ampitheatre in Costa Mesa. This time, we were in something like the 12th row.

On April 2, 2013, Lewis appeared on the ABC television series Dancing with the Stars, where he performed “The Heart of Rock & Roll” in celebration of the 30th anniversary release of Sports and a concert tour with the News.

Three years ago, Huey announced that he had been diagnosed with Ménière’s disease, and that he “couldn’t hear well enough to sing”. As a result, the remaining shows scheduled for the 2018 tour were cancelled.

Wishing him the best. 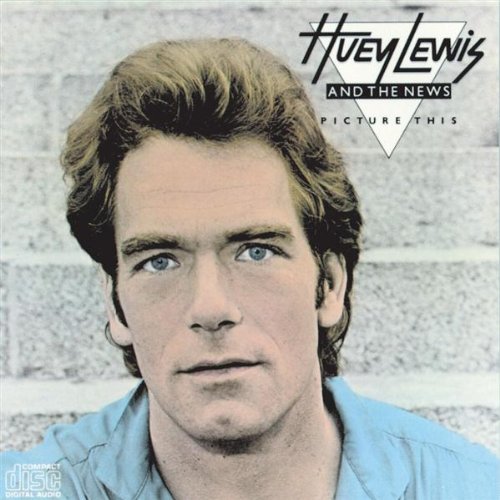 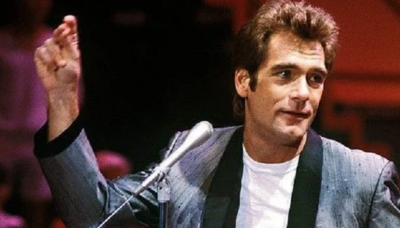 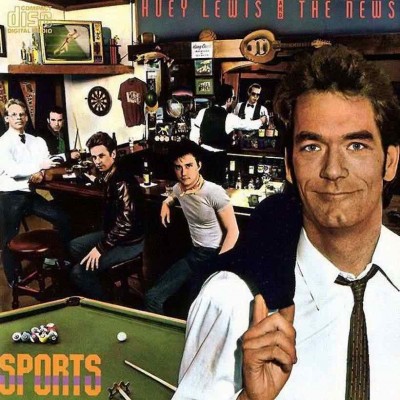 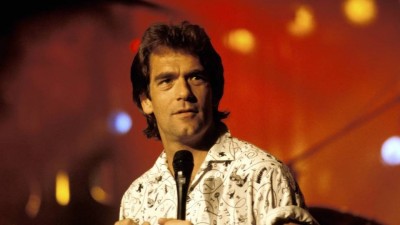 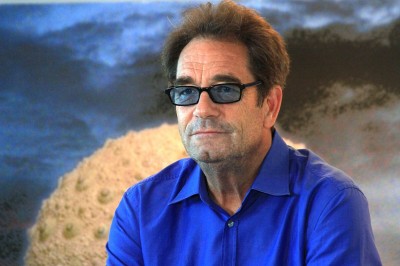