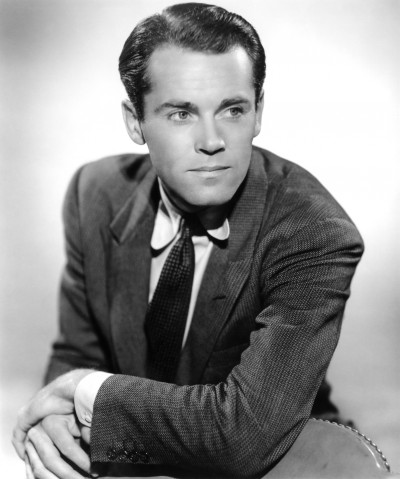 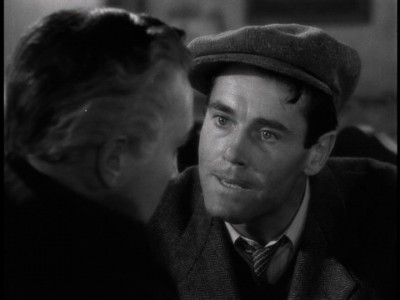 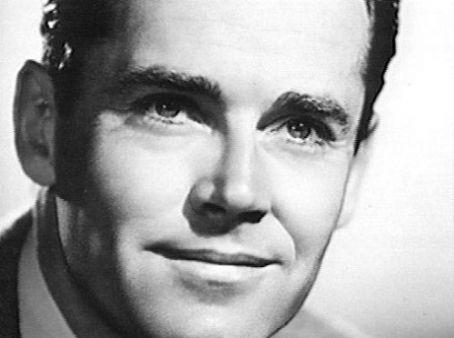 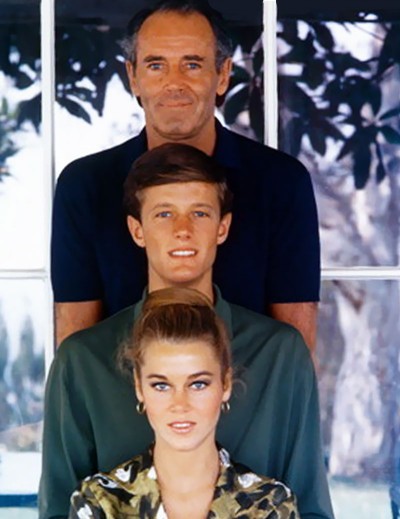 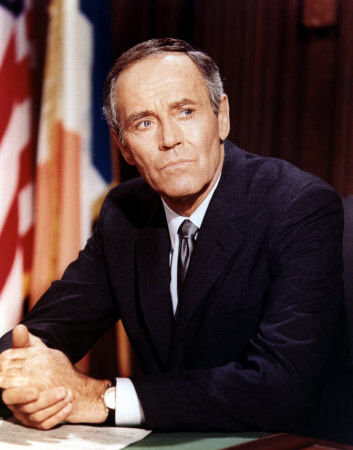 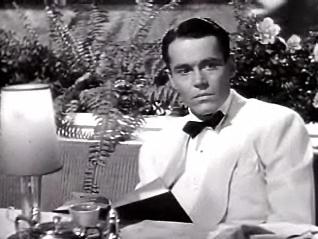 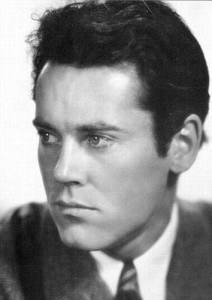 Henry Fonda had one of the greatest careers in movie history.

He had starring roles in such classics as The Grapes of Wrath, 12 Angry Men, Mister Roberts, The Ox-Bow Incident, Young Mr. Lincoln, Jezebel, War and Peace, How the West Was Won and 1981′s On Golden Pond, the film that finally won him the Academy Award for best actor.

By the time of the Academy Awards ceremony, Fonda was too ill to attend. His daughter, Jane Fonda, accepted the award for him and too it directly to his house. She had co-starred with her father and Katharine Hepburn in the movie.

Fonda, whose late son, Peter, was also a movie star, was a strikingly handsome man. But his career longevity was due to his great acting skills which were also showcased on television (The Red Pony, The Smith Family, Gideon’s Trumpet) and on the Broadway stage (Clarence Darrow, The Farmer Takes a Wife, Mister Roberts, First Monday in October).

Jane Fonda felt it was “wrong” that she had won two Academy Awards and that her dad had never won. But she had a direct role in helping him to finally win after two previous nominations by bringing On Golden Pond to the screen, a film she co-produced.

(Fonda had been given an honorary Oscar for lifetime achievement the year before).

Fonda’s film career had a three-year interruption when he served in the military during WWII. He enlisted in the US Navy saying: “I don’t want to be in a fake war in a studio.”

While his career was filled with success, his personal life was not.

He was married five times and was described by Jane and Peter Fonda as being emotionally distant. They did appear to grow closer in the years before his death.

His final marriage, to Shirlee Fonda, appeared to be his happiest lasting 17 years until his death of heart disease in 1982 at the age of 77.