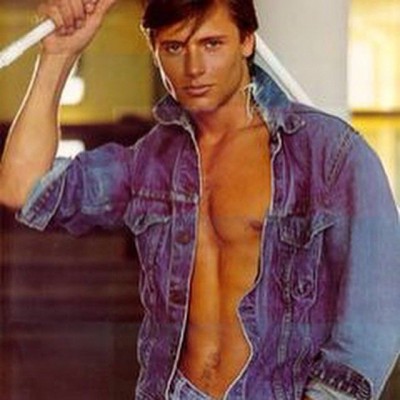 Gorgeous Grant Show first became known for his role on Melrose Place as Jake Hanson during the 1990s and has portrayed tycoon Blake Carrington in the soap opera reboot Dynasty since 2017.

He broke into show business during college. His first major role was on the daytime soap opera Ryan’s Hope, in which he played Rick Hyde from 1984–1987. During his last year on the show, he received a Daytime Emmy nomination for “Outstanding Young Actor in a Daytime Drama Series”.

In between his successful runs on Melrose Place and Dynasty, Grant did countless TV movies and guest spots and recurring roles. He also starred in some series including Swingtown (one season), Accidentally On Purpose (one season), Point Pleasant (one season), The Family (one season), and Devious Maids (three seasons).