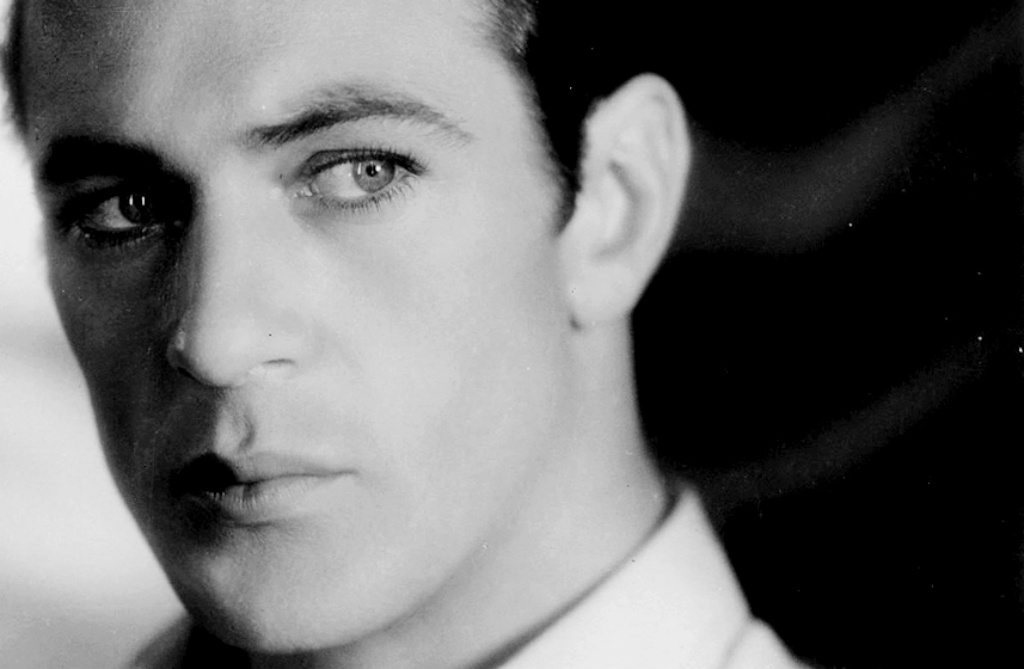 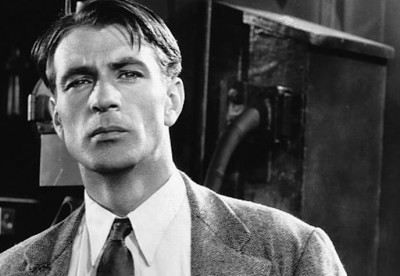 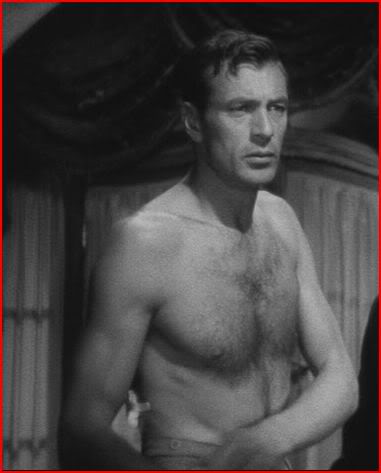 Today I present to you the dreamy Gary Cooper who just makes me swoon.

Such a great movie star who was born on this day in 1901.

My favorite films of Cooper’s are Mr. Deeds Goes to Town and High Noon which won him one of his two Academy Awards. The other Oscar was for Sergeant York.

Cooper, who died of cancer in 1961 at the age of 60, also starred as Lou Gehrig in The Pride of the Yankees played Roark in The Fountainhead, and starred opposite Lauren Bacall in Bright Leaf, Ingrid Bergman in To Whom the Bell Tolls, Helen Hayes in A Farewell to Arms and Barbara Stanwyck in Great Balls of Fire.

His first big movie role was in the silent film Wings which came only three years after he had failed to make the drama club in college!

In the last year of his life, Cooper received an Honorary Oscar ‘for his many memorable screen performances and the international recognition he, as an individual, has gained for the motion picture industry.’ He could not attend the awards ceremony so James Stewart accepted the award on his behalf. 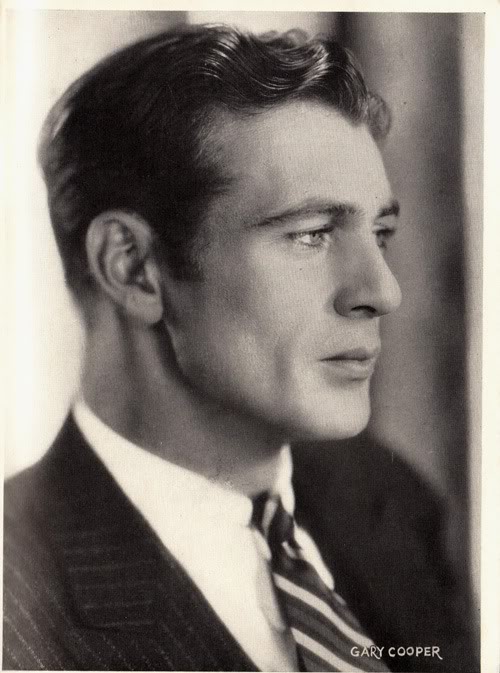 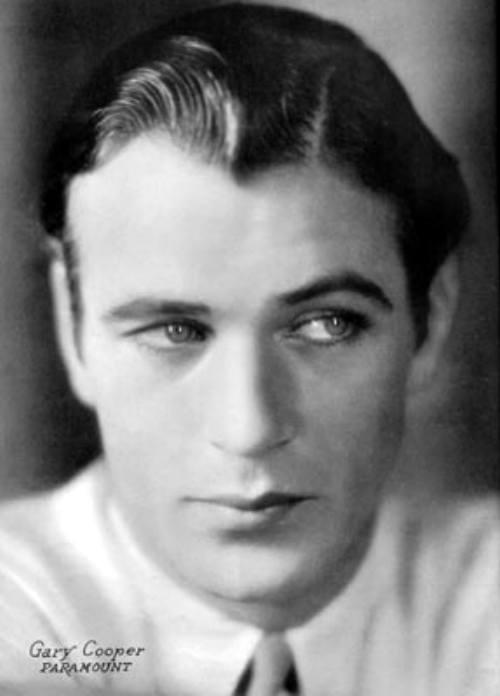 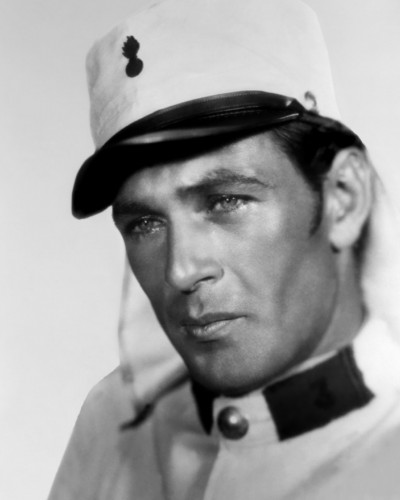 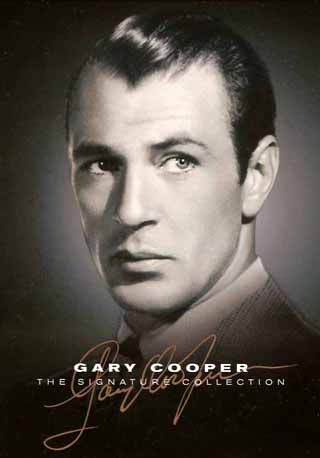