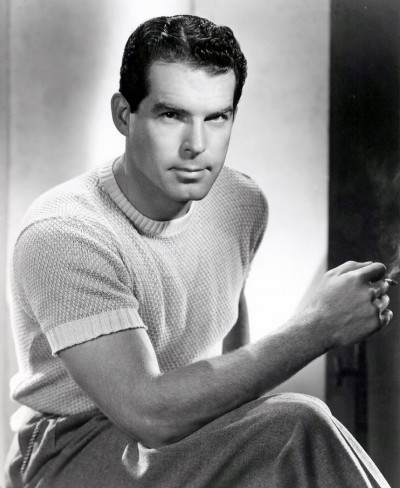 Today its the 112th anniversary of Fred MacMurray’s birth. 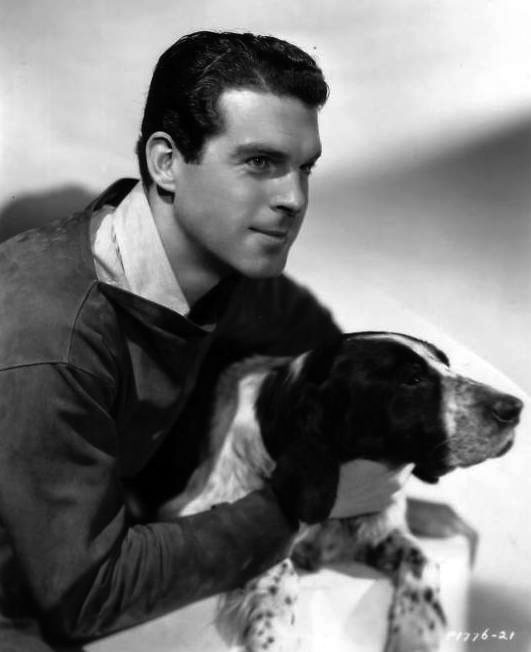 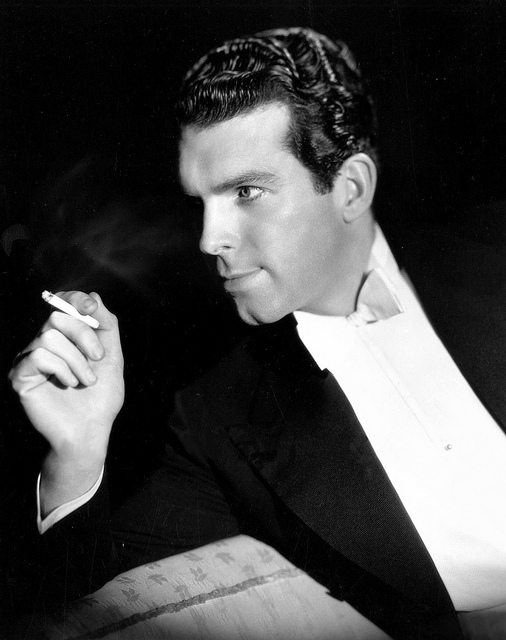 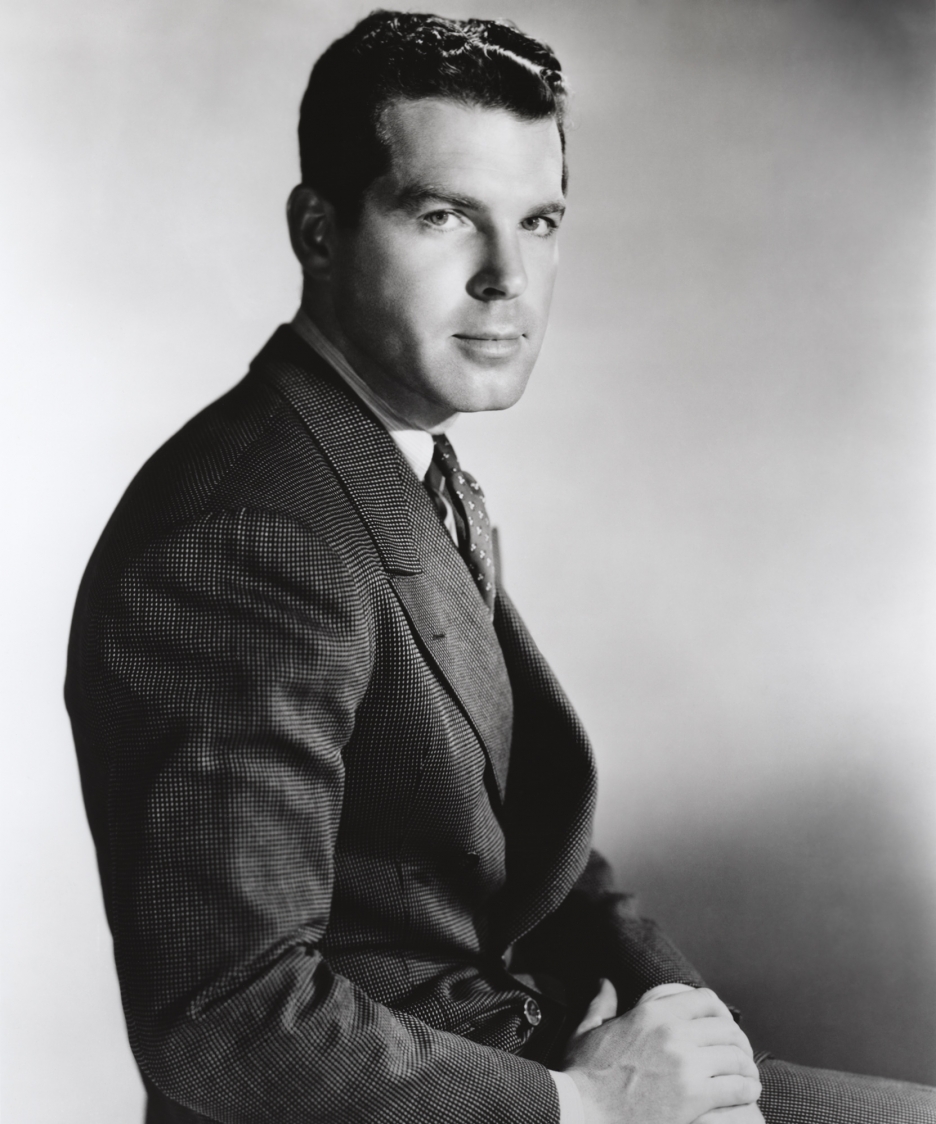 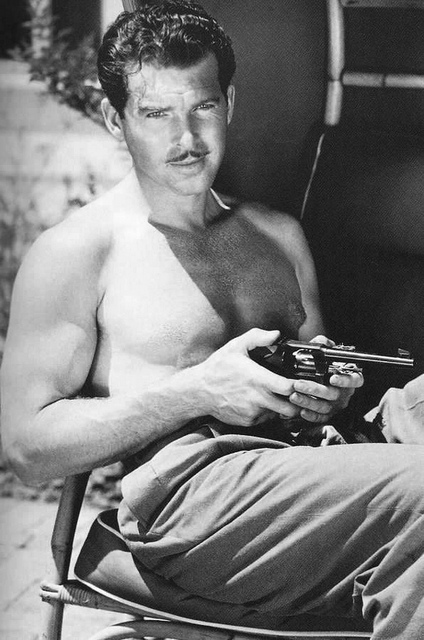 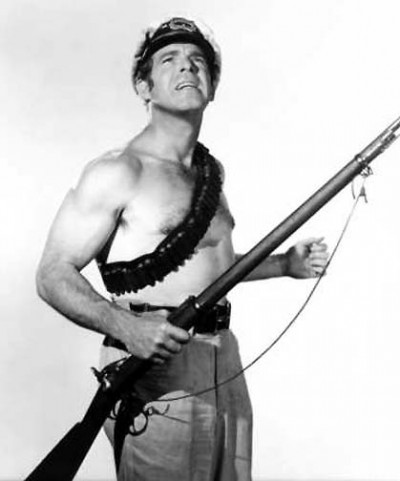